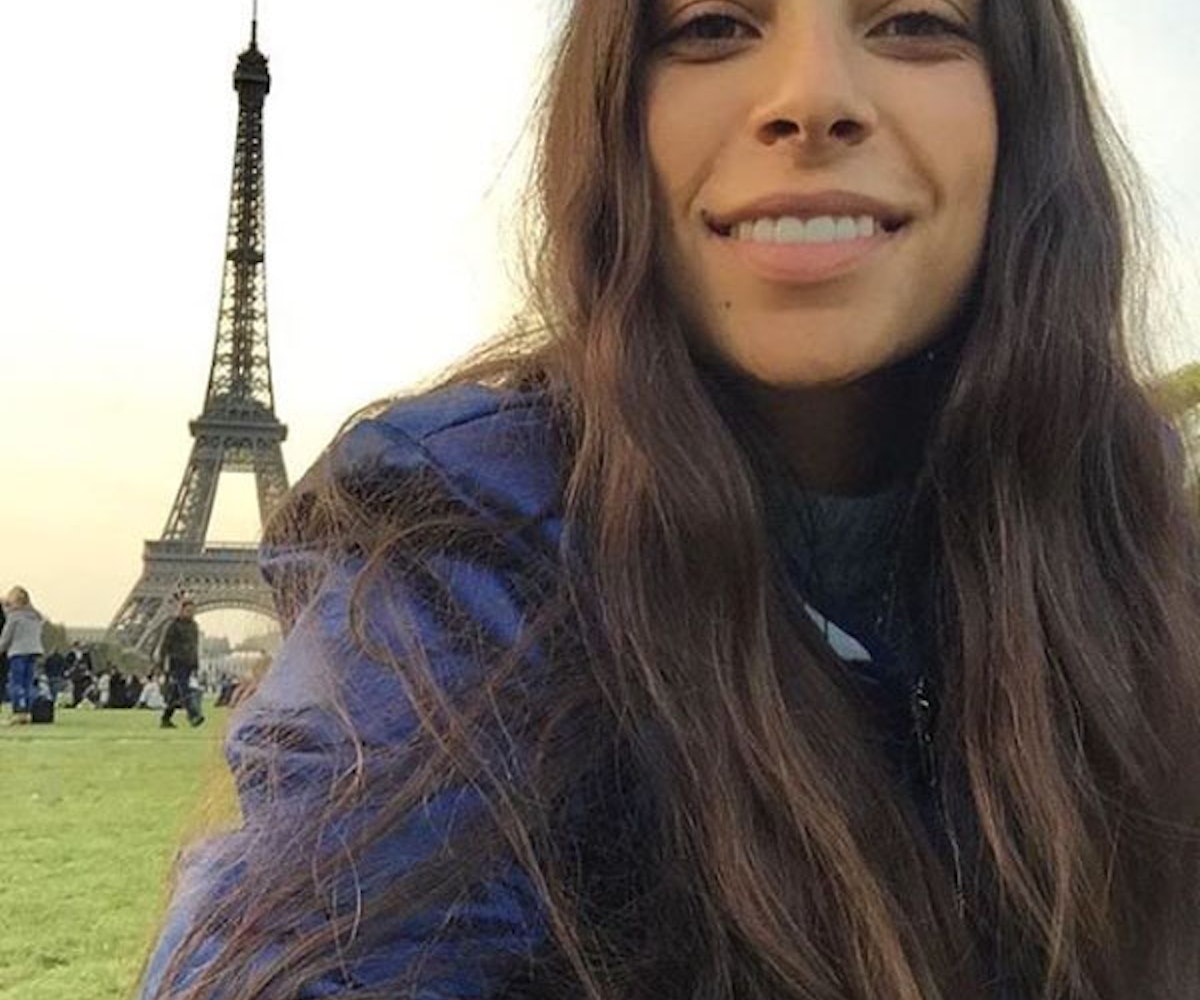 Friday, November 13, 2015, my friend Nick and I, both students at New York University on a semester abroad in Paris, planned a picnic on the Seine. On our way, we decided we would walk down Rue Oberkampf, through the Marais. We went a few blocks away from our student residence to Monoprix, in the Republique area of Paris, around 9:45 p.m.

We didn’t make it to the Seine that night.

As we walked down Rue Oberkampf, we saw three men yelling at each other. We assumed it was a scuffle between friends and crossed to the other side of the street and kept walking closer to Boulevard Richard Lenoir. Ahead of us, in the distance, I spotted about five parked French police cars with flashing blue lights. Suddenly, there were loud noises. I don’t remember how many there were, but they sounded like small, fast, weighted fireworks. We froze. Neither of us had ever heard gunshots before. That same instant, dozens of people started yelling and running. We joined them and ran as fast as we could, knowing our lives were in danger.

We came to a restaurant that was quickly shutting its metal gate and locking costumers inside. We banged on the door. After what seemed like one of the longest moments of my life, the owner unlocked the door to let us in.

There was a small group of people hidden in the back kitchen—seven young people and two waiters. We all knew that the situation we were in was serious, and we were all in shock. People were speaking to us in French; I didn’t understand what they were saying, but I could tell they wanted to know what we saw. All I could do was make a gun symbol with my hand.

At the time, we had no idea that the gunfire we'd heard was from the terrorists who targeted the Bataclan Theater or the people having dinner at the restaurants just a couple of streets away from us. We didn't know that there were multiple attacks.

We slowly started getting news, and it was really bad. The death toll kept climbing.

It was almost midnight by the time we left. We hadn’t heard any updates, and still didn’t know if it was safe. But we offered to let the people who lived far away stay with us for the night.

Once we were outside, we saw a man pass by us on a bike, and an old woman moseying across the street. I tried to take them as signs that things were going to be okay. Still, I didn’t feel okay; I didn’t feel safe on the street that I lived. I felt as though shots could come from any angle at any time. I felt like everyone was an enemy.

Someone started a group chat with the majority of my friends here in Paris. We all kept counting heads and asking about safety updates. I spoke to American news outlets that got hold of my email for an hour. Then we streamed CNN for updates. The death toll kept rising and changing. The only instructions we got from school were to stay inside and call our parents.

By the time it was 5 a.m., I still couldn’t sleep. One of the gunmen responsible for the attacks near Place de la Republique was still at large.

No one outside Paris knew what it truly felt like to be here. We were near death for a moment, then left to hash and rehash the experience, on pins and needles.

After lockdown was lifted on Sunday, I went to lay down a rose at the makeshift memorial at the Place de la Republique. I saw people in restaurants, and people trying to be normal again. I also saw armed police, and many people who were just as sad as me. They were kneeling down, lighting candles, placing flowers, and making signs that said, "Nous ne somes pas fragiles,"—we are not fragile.

Around 6:30 p.m., one of my friends sent a group chat that she thought there was another attack. She said she was at Place de la Republique and that everyone there started sprinting away as fast as they could. The small reassurance we regained was all lost with two false alarms, in the Marais and the Place de la Republique.

I still feel fragile. The City of Light is dim with sadness and uncertainty. In time, I want to see this beautiful city return to its warmth and embrace all people like it always has. Pray for Paris.