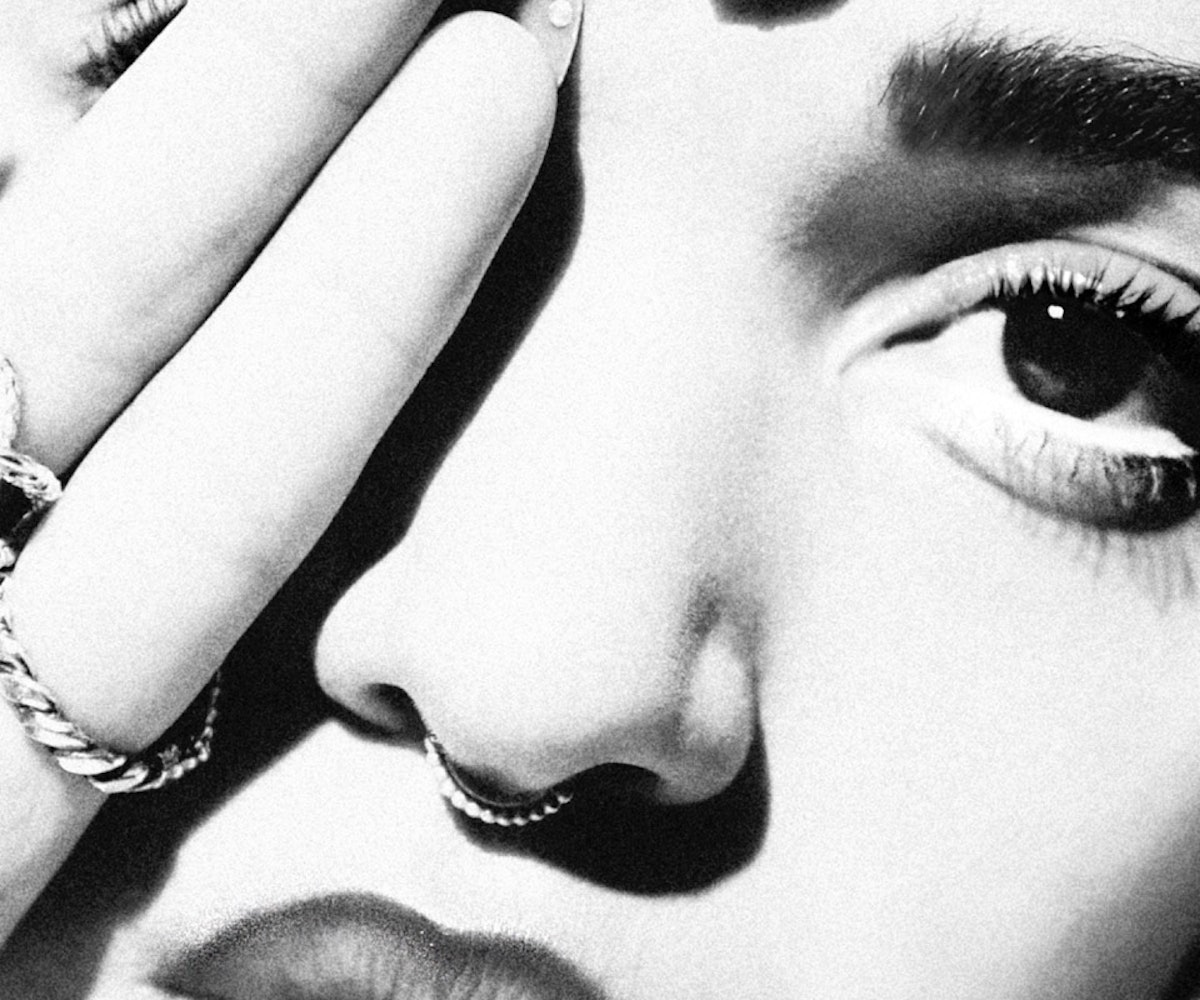 When FKA twigs suddenly dropped her new single “Good to Love” a week ago, we hoped that meant a live performance of the song was nearing. A good bet was yesterday’s BRIT Awards. But instead, she surprised us by performing the minimalist track for the first time on The Tonight Show. She opened the performance alone on stage, standing still. A guitarist emerged from the background, and soon, an entire backing band was revealed. Twigs spends most of the performance motionless, but given her otherworldly dancing skills, you knew that wasn’t going to last. And to be sure, FKA twigs ends her performance with the purest and most jaw-dropping dance routine you’re likely to see in pop music today. Watch the full performance above, in awe.

NEXT UP
Entertainment
Aya Nakamura On Preparing Her Fortnite Soundwave Series Performance
Entertainment
Watching The Queen In Queens
Entertainment
Relive ‘00s New York With Yeah Yeah Yeahs, The Strokes In ‘Meet Me In The Bathroom’ Trailer
Entertainment
Seulgi Finds Her Own Lane With '28 Reasons'