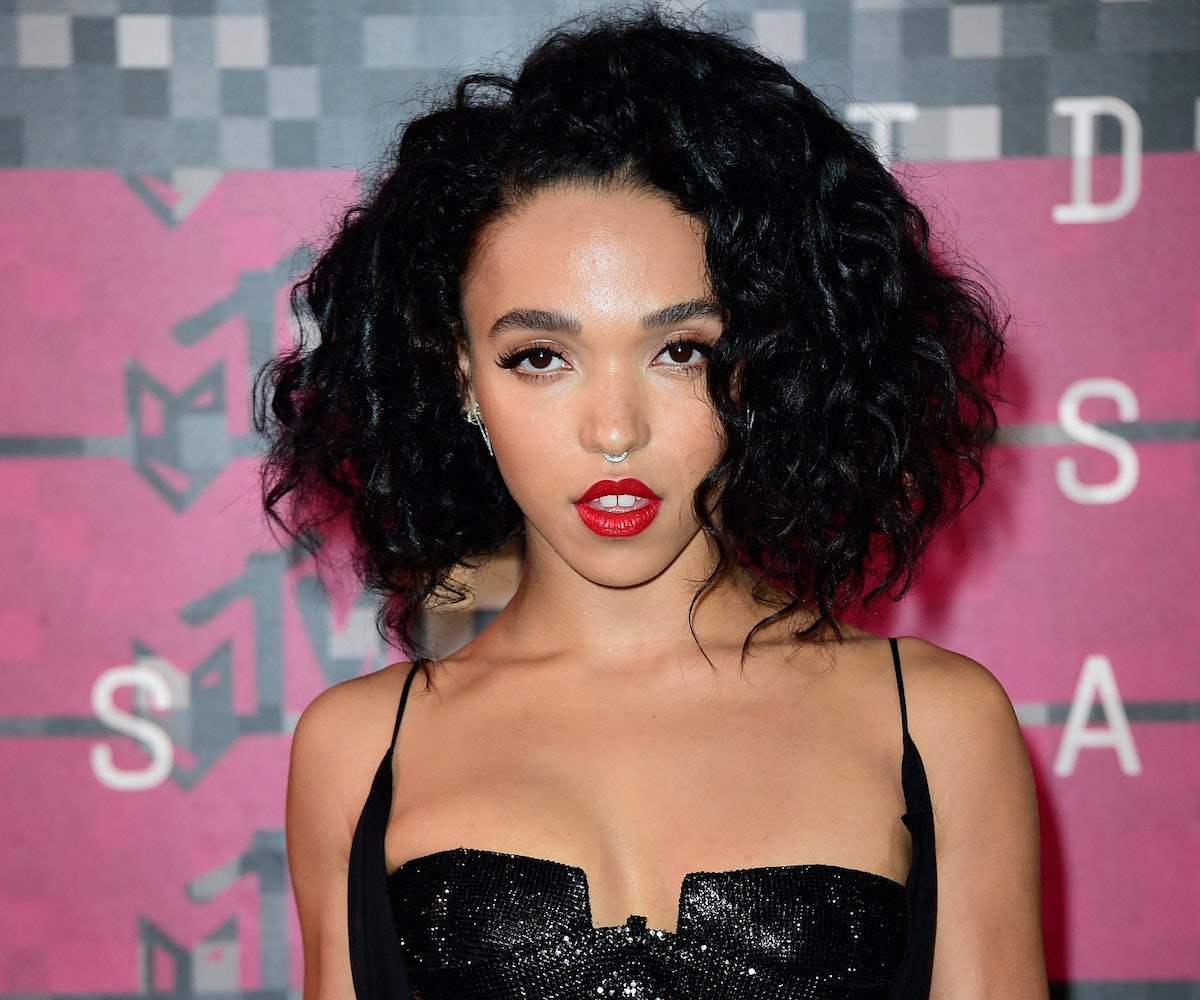 Another day goes by and another FKA twigs magazine cover makes its way into the world. This month, twigs graces the cover of Wonderland Magazine's 10th anniversary issue. In the interview, twigs goes into great detail about her creative process and explains why she considers the M3LL155X EP to be her "most honest" work thus far. She confessed that the EP came from her going through a low point in her life where she was still hopeful, so she channeled that energy into her music.

Among the many disturbing moments in the "M3LL155X" music video, there's one triggering scene where twigs portrays a blow-up doll that gets raped by a man. To get the actor into the proper mindset, twigs said that she screamed obscenities at him like how it's done in pornographic movies.

"He was like the sweetest guy actually, like so sweet and very gentle and very polite and I’m getting him to have sex with a plastic doll!" she said. "I was just shouting at him and there wasn’t any music and the whole energy just got sucked down really low and it felt so dirty and grimy. That really comes through in the video, everyone says it’s so uncomfortable to watch. I think we’ve all watched something a bit dark and got a kick out of it. It’s in every single human being, that darkness. I didn’t bring out anything in him that isn’t in every human.”

On the connectivity of her work from the music to the videos to the visuals, twigs said: "I think that a lot of my work is just based off feelings, so when I make a piece of music it tells me how I should feel, and then that feeling will create an image. I never really stray away from that image." For her, the emotions bleed into every aspect of the art. "I never feel like I lose sight of what I originally intended, and things that I have lost sight of just don’t make the record," she added.

Twigs then compared moving on from finished projects to playing Candy Crash, but she sort of cheats because she always works at least three projects ahead. Once again, twigs insisted that she still has a lot of things to work on improving—as mentioned previously in her interview with PAPER—which solidifies  the fact that she's not active in the industry for any reason outside of her passion for the arts. (Because an amateur can't master Vogueing, and she never wants to get chopped.)