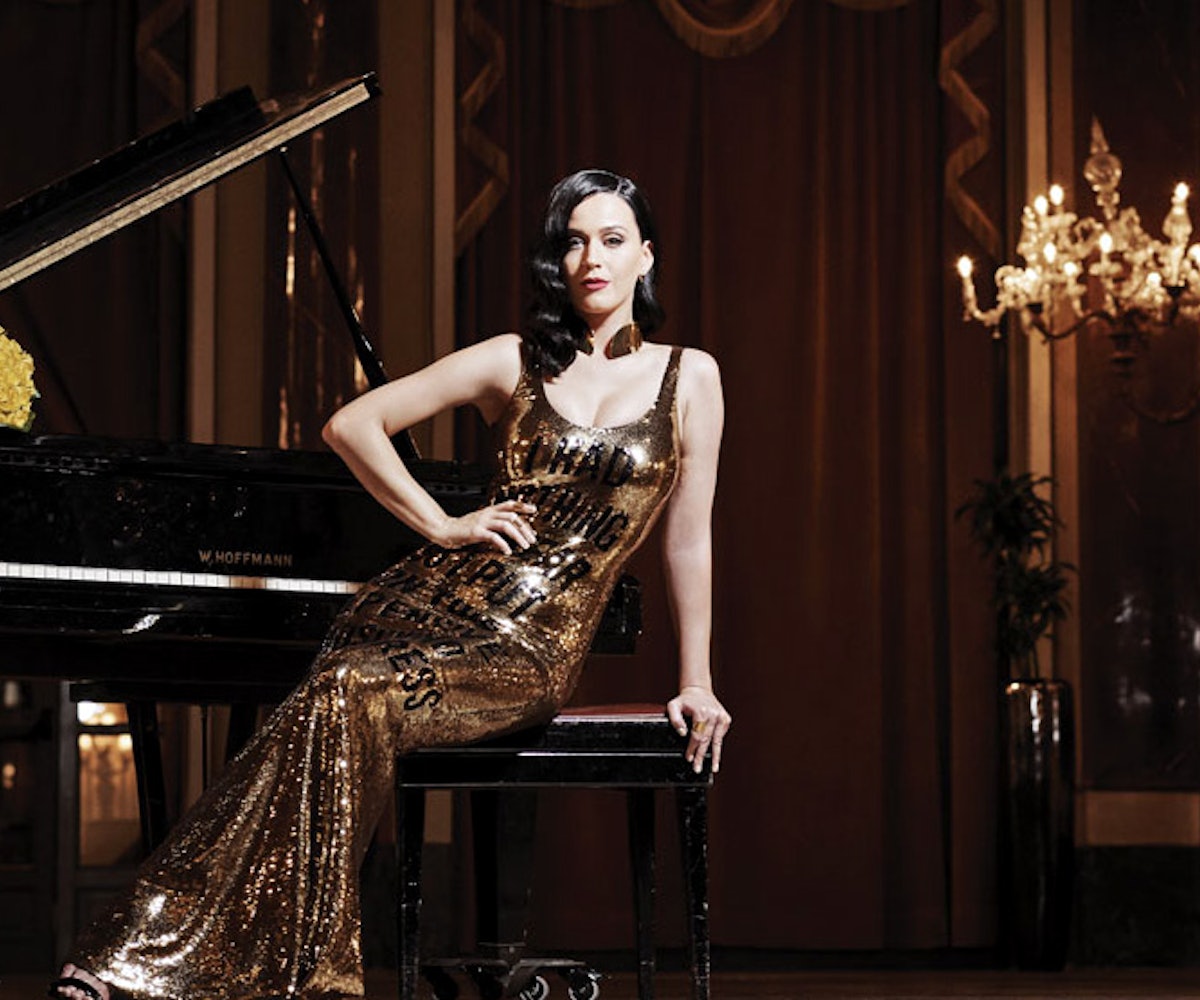 In case you didn't know, or maybe never asked, celebrities make a lot of money. And thanks to Forbes' annual Celebrity 100 list, you can find out exactly how much money the entertainers you love, hate, or love to hate, make—as long as they're making over $28.5 million. (Again, they make a lot of money.) According to this year's list, the highest paid woman in entertainment is Katy Perry, who came in number three overall with a very casual $135 million. Which is convenient, because if you've ever been to Arkansas, you know that fireworks are pretty expensive.

The second highest-paid female on the list was Taylor Swift, who came in at number nine with $80 million. Beyoncé made the list at 29, with $54.5 million; Kim Kardashian at 33, with $52; and Jennifer Lawrence, who will make $8 million more than her upcoming male counterpart Chris Pratt in Passengers, at 34 with $52 million. All in all, the list was pretty male-dominated, with athletes at the top 10% of the list, which just goes to show how the gender pay gap affects everyone—even those who are, again, making a lot of money.