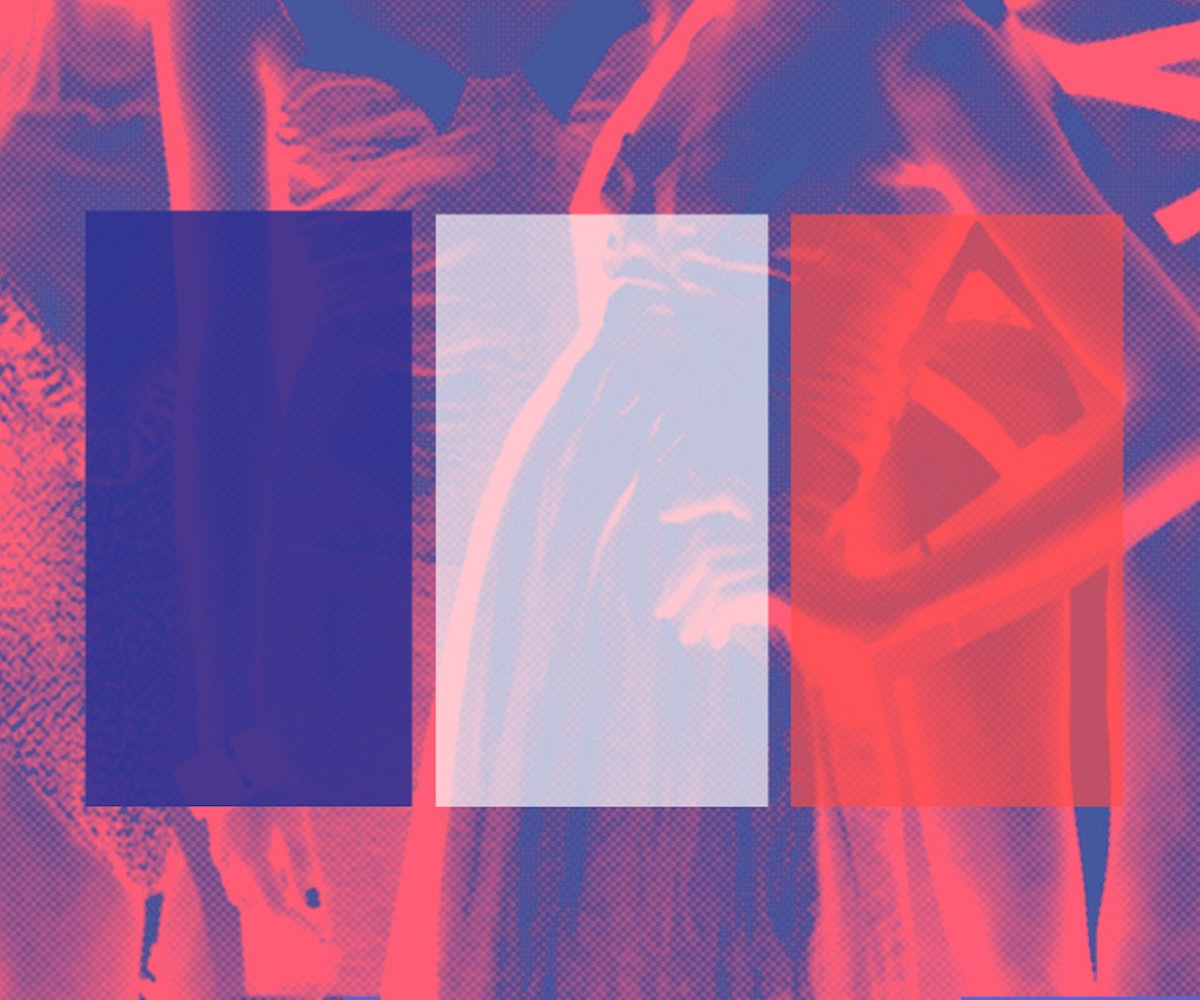 Today, the French government took a major step towards changing the fashion industry for the better by passing a law that forbids super-skinny models from working. According to Reuters, modeling agencies and fashion houses could face fines and even imprisonment for hiring models who have a body mass index (BMI) lower than 18. That means a model who is 5-foot-7 will have to weigh 121 pounds minimum if she wants to walk the runways during Paris Fashion Week.

By banning ultra-thin body types in the fashion world, the young girls who have dreams of modeling will hopefully feel less pressure to destroy their own bodies in the pursuit of success. In France—a country whose capital is considered by many to be the center of the fashion universe—some 30-40,000 people suffer from anorexia, and 90% of them are women, according to the health ministry. President Francois Hollande's government is working to fight this epidemic, and this new law is a significant victory.

The penalties that agencies and design houses are facing amount to up to six months in prison and a fine of €75,000. France joins countries like Italy, Spain, and Israel who've enacted similar laws. We're waiting on the U.K. and the U.S.—whose London and New York fashion weeks are among the biggest in the world—to follow suit.