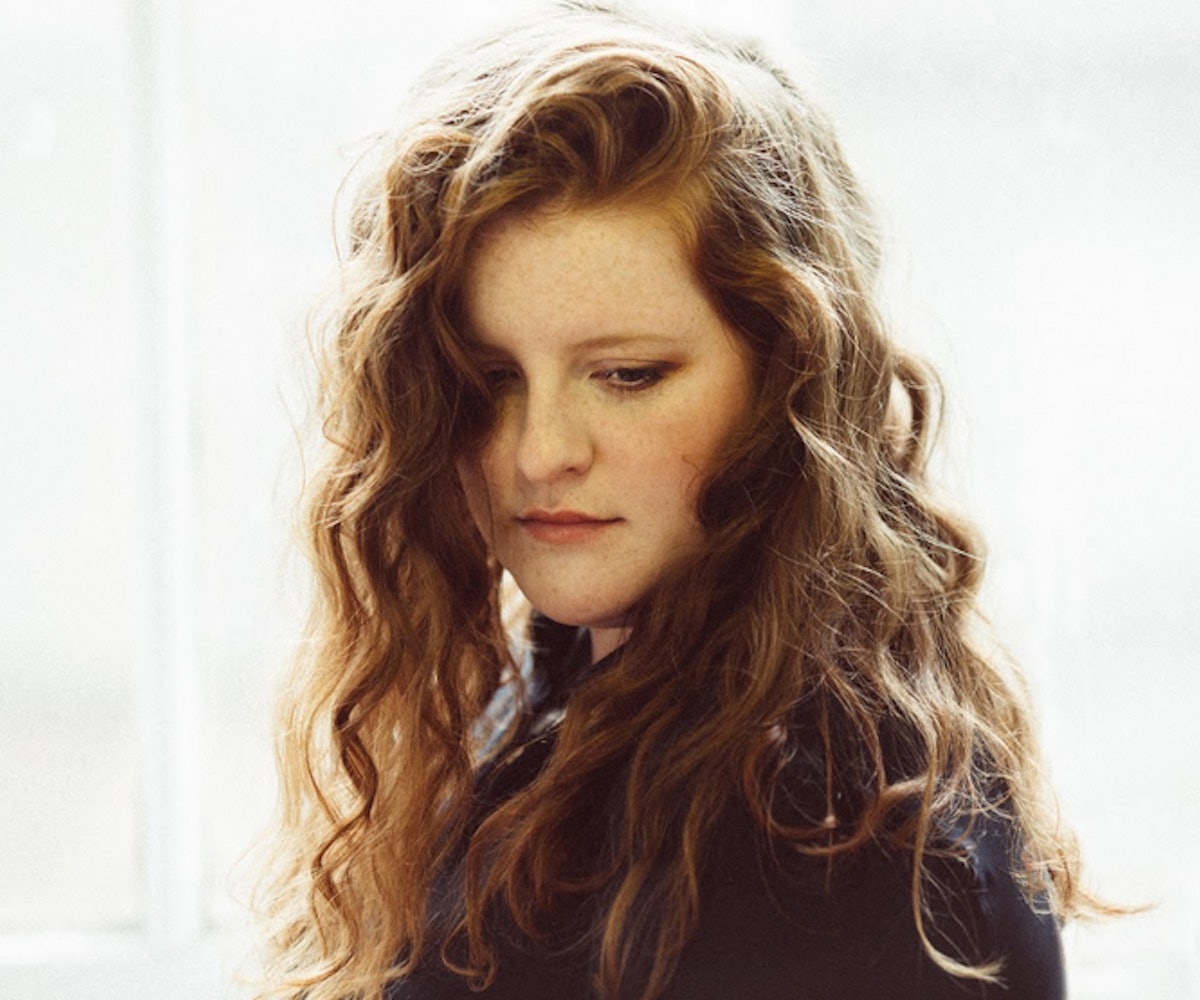 Sophie Frances Cooke was an aspiring violinist when she met with a film composer for career advice. She decided to sing him a song she’d written for fun, and to her surprise, he was brought to tears by the experience. He told her that she had no choice but to pursue her singing and songwriting talents. The problem was that even though she began writing songs as a shy 13-year-old, she didn't envision singing them. At first, she would sing on her demos just as filler for the actual voices she imagined, but it soon became clear that these songs, about her deeply personal experiences, were hers to sing.

As Frances, she's established herself as one of the U.K.'s buzziest young singers, earning comparisons to fellow Brits Adele and Sam Smith. The 22-year-old was first involved with London indie label, Communion Records, who helped her release two highly-praised EPs, Grow and Let It Out that eventually led her to sign with Sam Smith’s management team and tour America with James Bay. On her most recent single, "Borrowed Time," Frances teamed with Disclosure’s Howard Lawrence to produce something that's both upbeat and incredibly accessible. We spoke to her recently about writing personal songs, overcoming her shyness, and recording her upcoming debut album

I've been into music my whole life. It's always been a huge part of me

I first picked up the violin around age 8. The piano followed shortly after, and I've always sung.

When did you start writing songs?

I first started when I was about 12 or 13 years old. I'd been learning piano for a couple of years so that I could start to play chords and work out how to play my favorite songs. Then, I started to write my own songs. I wrote about my friends, growing up, bullying, anything myself or my friends had experienced, really.

People have already started comparing you to other amazing British singers like Sam Smith and Adele. What is that like?

It feels amazing and inspiring. I look up to both of those artists so much. Not only just because of their incredible voices, but also because of how honest and beautiful their songwriting is.

I am so excited! I've dreamt of playing festivals my whole life. I never thought I'd get to play such a huge festival like Coachella, so I feel incredibly fortunate and grateful.

What’s the story behind your new single "Borrowed Time"?

"Borrowed Time" is a step outside what I usually do. I wanted to push myself and work in a way I hadn't before. I love Disclosure and it was really amazing to work with Howard to write the song. It's a song we both relate to, and I'm so happy we actually got to release it.

You’re recording your debut album right now. What’s the process been like for you?

It's been one of the best experiences of my life. I feel very lucky with the team I have behind me, in that they trust and encourage me to produce and lead the way in the studio. It's a time I'll always remember!

What do you go through when writing a new song? Where do the stories come from?

They all come from personal experiences. It's usually quite a quick process for me. I like to think that songs are things that are already created before we think of them—we just need to write them down. It doesn't feel like that all the time, but I think my favorite songs are ones that have come out very naturally.

You’re such a powerful performer, with a real emotive force which makes your work so endearing and honest. What’s it like to be so vulnerable in your songwriting?

I get really nervous on stage so that's really nice to hear. I find I can be my most vulnerable through my music. I don't find it easy to be vulnerable when I'm not writing, so it's an amazing release.

You weren’t always sure if you wanted to sing your own songs or have someone else sing. But when you listen to your voice singing your tracks, it’s evident that it couldn’t have been anyone else. How did you find your voice?

It took me a fair while. But if I really think about it, I only liked the sound of my voice when I wrote a song that I truly meant. I sang it naturally, and it just seemed to sound like me, whatever that is.

What was your first concert ever?

My keyboard cutting out in Montreal. I sang acapella for 20 mins.

What’s something about yourself that not many people know?

I'm a bit terrified of the underground transport system in London. Haven't been on it in about a year.

If you could put together a supergroup to perform with, who would you choose?