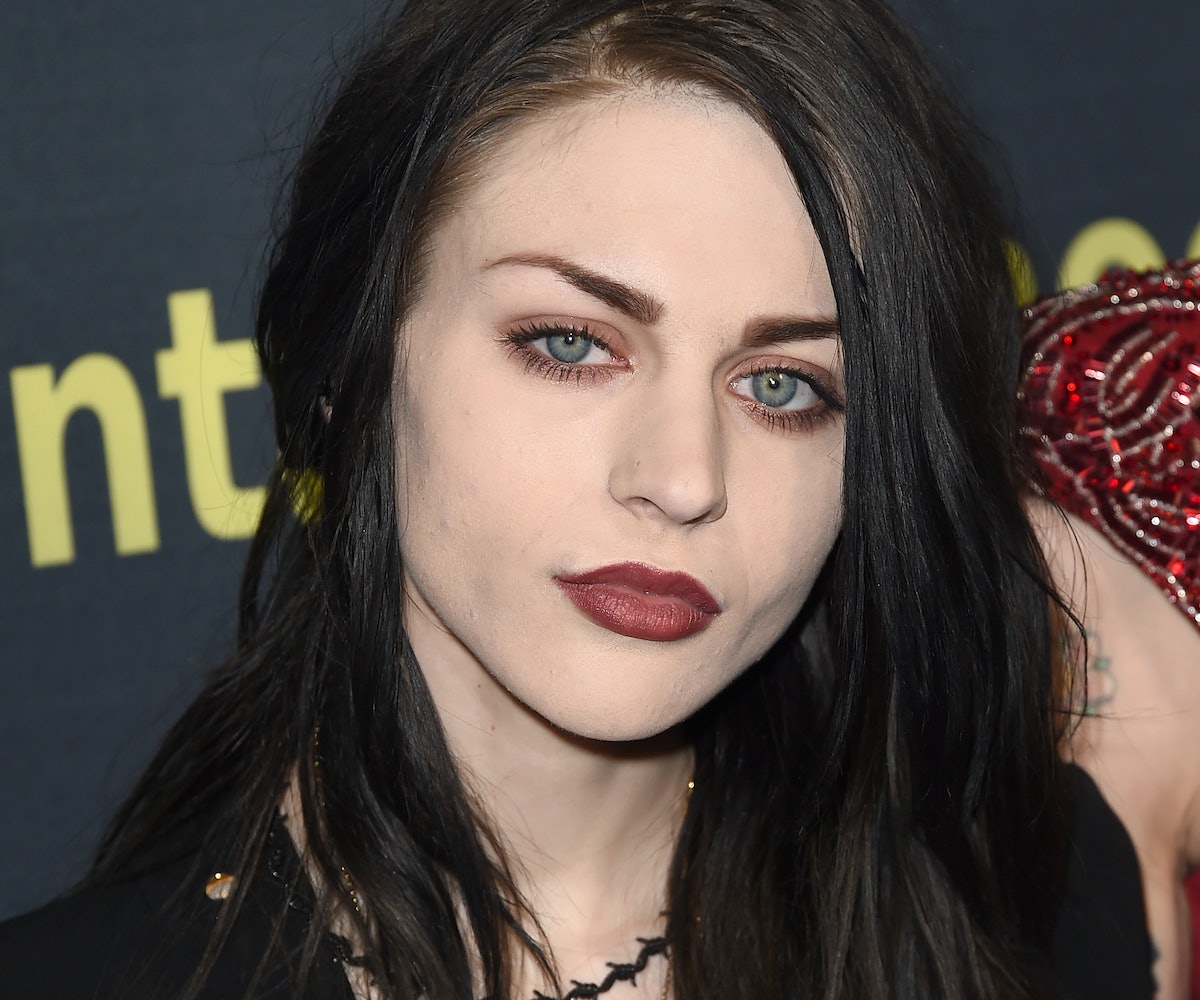 After just 21 months of marriage, Frances Bean Cobain is filing for divorce from her husband, Isaiah Silva. People is confirming that Cobain is citing the Hollywood standby, irreconcilable differences, as the reason for the split. In her divorce filing, Cobain has motioned to protect her father Kurt Cobain's $450 million estate, claiming that Silva should not be entitled to any of it. (Makes sense.)

The 23-year-old Cobain married Silva, who fronts the rock band The Eeries, on June 29, 2014, after a five-year relationship. Like their relationship, the wedding was incredibly low-key (most news outlets reported on it months after it went down), and made headlines after rumors spread that Cobain didn't invite her mother, Courtney Love, and only called her after the ceremony to tell her she had gotten married.

It's always sad when a relationship ends, especially in today's digital age, where footprints of a once blossoming love are here to remind us that nothing lasts forever :(