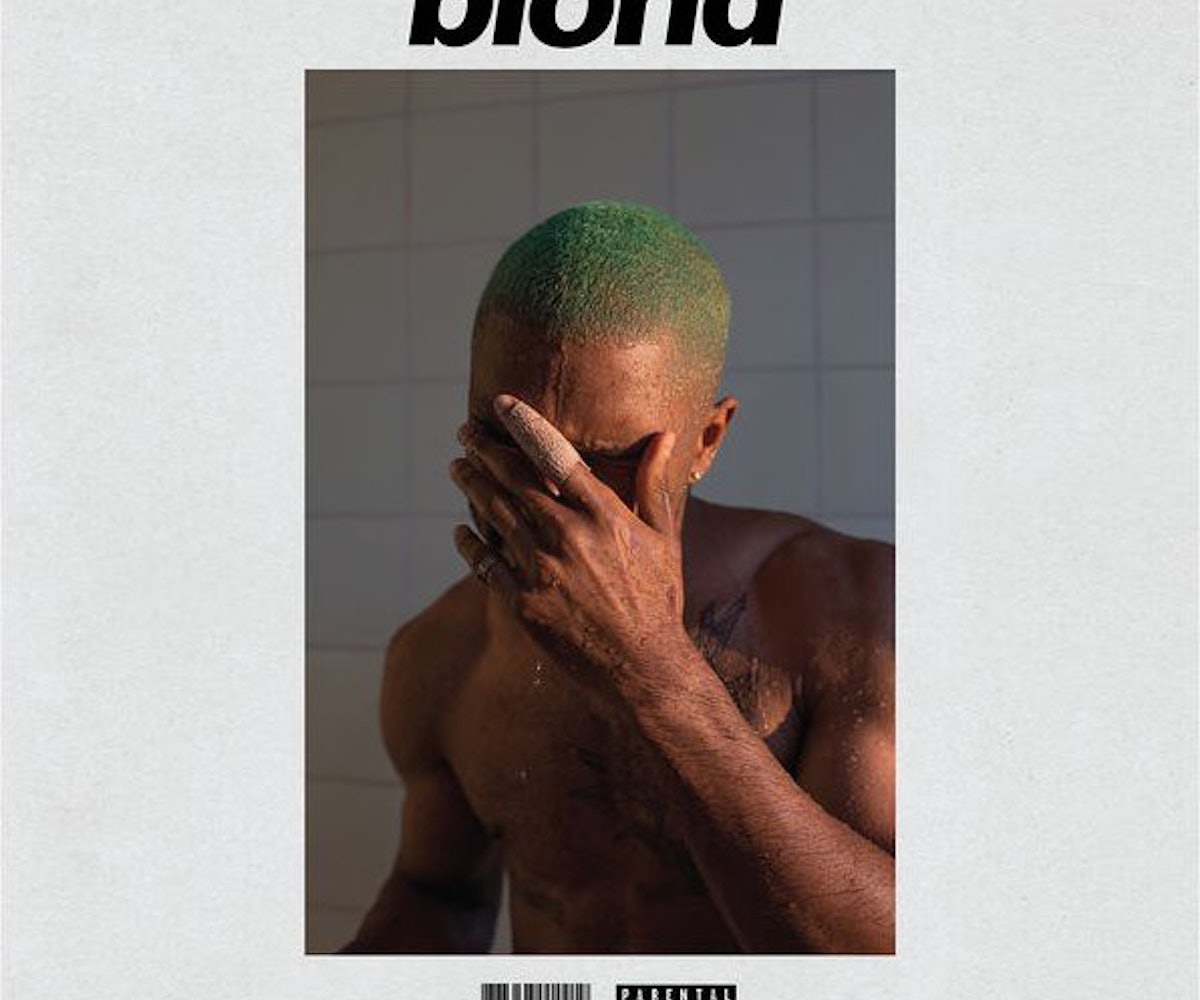 If you thought nothing could ruin this incredible week of Frank Ocean releases, think again. On Sunday, August 21, Vulture published an article titled "On Frank Ocean’s Blonde, White Is Just Another Color." Written by Frank Guan, the post is essentially a hot take on the numerous ways in which Frank Ocean straddles the parameters of race to experiment with his sound on his newly released album. However, the author completely missed the point when he credited every single aspect of the album to white culture.

Many users on Twitters were furious about the post and immediately expressed their disapproval of the piece, which has also been represented by the trash emojis. In response, several people cited examples that contradicted Guan's claims.

By now, everyone should be highly aware that many elements of popular music were stolen from black culture. There is a historical record of the robbery, and the musical genres of which Guan speaks—jazz, rock and roll, funk, and R&B—all originated from black artists' work. The fact that many people partially—and even solely—associate white artists with these genres is due to the fact that it was white artists who were to used to feed each new wave of musical revolution to the mainstream, all at the expense of the labor and creativity of black musicians.

Beyond the craziness of crediting white artists with the invention of rock guitar (among other things), there's also the reality of how unfair it is to whitewash the work of a black artist. In other words, and as many Twitter users noticed, if you're going to drag readers through 10 points about why Frank Ocean's album is "white," then at least, you know, actually listen to the album. Or at least read the track list. (Seriously, the lack of thoroughness in Guan's piece is truly awe-inspiring.)

As MTV News' Doreen St. Felix quickly pointed out, the framing of the article wasn't necessarily a bad idea, but the execution was completely wrong-headed. St. Felix also went on to explain how many writers hinder black artists by defining their work by their race.

Ultimately, Guan's premise that Ocean aspires toward "whiteness" with Blonde is a huge problem, and one which delegitimizes the value of black art, by wrongly suggesting that Ocean's value lies in mimicking "whiteness." In the end, this user took the words right out of our jaw-dropped mouths:

We hope that Ocean doesn't retaliate to this article by hibernating for another five plus years.