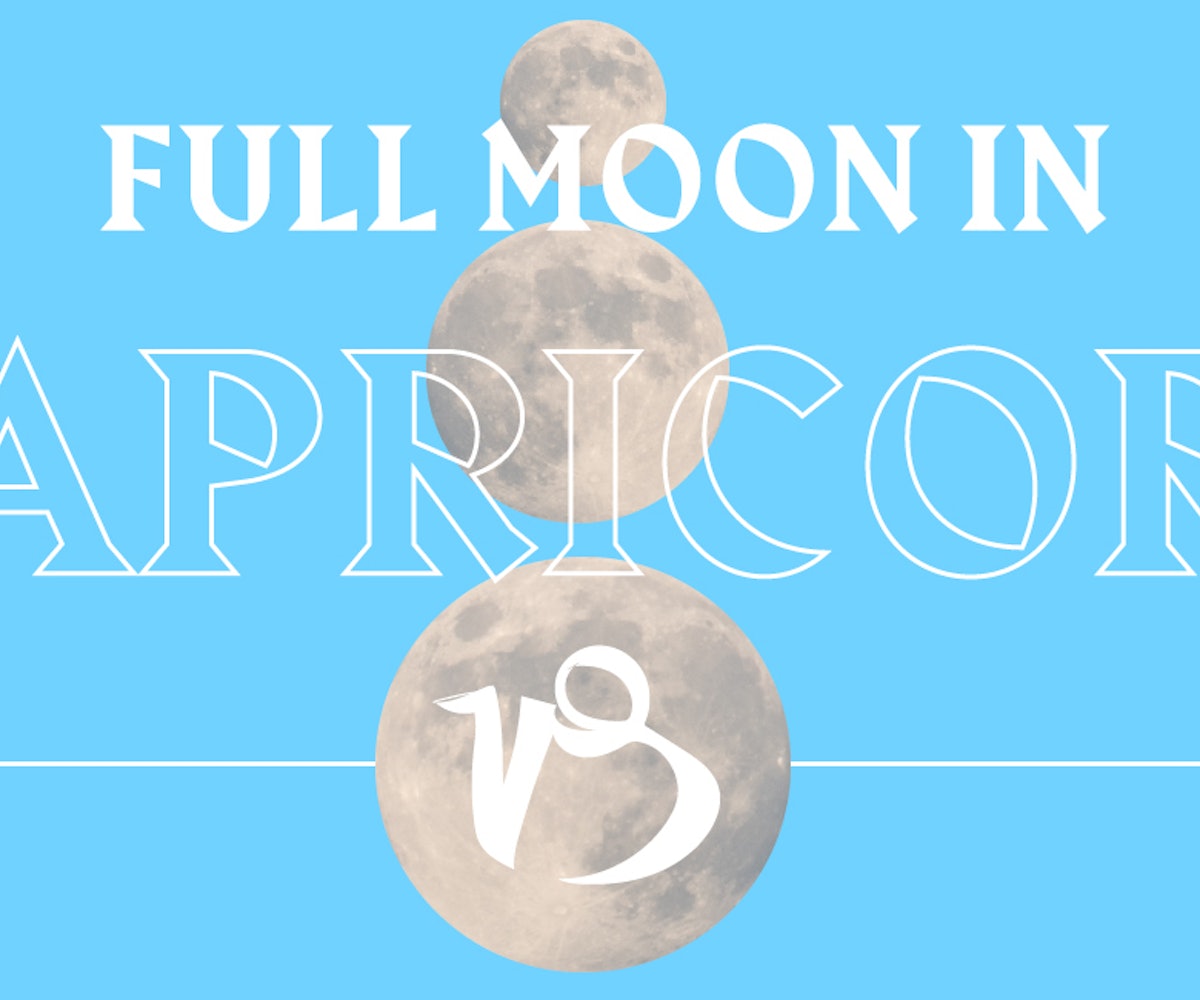 They say when one door closes another one opens, and they’re not wrong. It’s true that most beginnings require an end, in order to receive an offering, one must have relatively available and open arms. What if, then, more than one door opens? Or, what if the door you closed firmly behind you months ago gapes open in a startling fit of nostalgic defiance? It would be nice to imagine and live in a world where everything behaves just like you’re told it will, but the truth is most things in life rarely do. Sometimes, you get more than what you bargain for and sometimes the world refuses to offer you closure no matter how devoutly you seek it.

When this moon cycle began, the moon was new in Gemini, and the Sun was, too. We were awash with information; our political and personal worlds flooded with coded language which we set down to interpret and interrogate. This moon cycle, we were heavy on the shore with the weight of what we knew, we were between with relentless waves. The Gemini new moon charged us to figure out our role in the emotional stock exchange: to cut our losses, ride our highs, and sometimes hedge our bets. Now that the moon is full in Capricorn and we’ve passed through the threshold of Cancer, it’s time to survey what remains.

The Sun in Cancer is an emotionally rich and compassionate partner to the full moon in Capricorn, which seeks to replenish her resources. Both signs are cardinal, gods of action, but the Sun in Cancer leaves behind a warm and welcoming air that surrounds the pragmatic Capricorn moon. The moon in Capricorn makes herself available to the material world, and she asks you to make yourself available to her. With the searchlight of her wide-open discerning eye, the moon’s light works to recognize and tend to what counts. She feels acutely the onslaught of yet another planet going retrograde (Saturn, Pluto, Jupiter, Neptune, and now Mars), and so she is invested in relinquishing whatever hold those who refuse to be accountable to her have over her. She is a moon interested in reparative or abortive measures. She wants to abolish ICE, prisons, and the words “good vibes only.” She is the kind of moon that will give you the vibes you deserve.

The Capricorn full moon is not without emotionality but, like most Capricorns, she wants to know which of her feelings are worth her energy and her time. She wants to know what her emotions are here to teach her and teach others after her. It is, it seems, not enough to sit around and feel unless your feelings serve an ultimate purpose. This might seem harsh on the surface, perhaps the opposite of what we are taught to imagine self-care is all about. Yet, “purpose” is a word wide enough to work with, a word that does not mind being stretched to cover an individually shaped opening. This Capricorn moon is invested in the material, but she’s far from materialistic. Instead, she is interested in ancient wisdom as it pertains to daily life, she knows when the tide comes in and what it leaves behind in its wake.