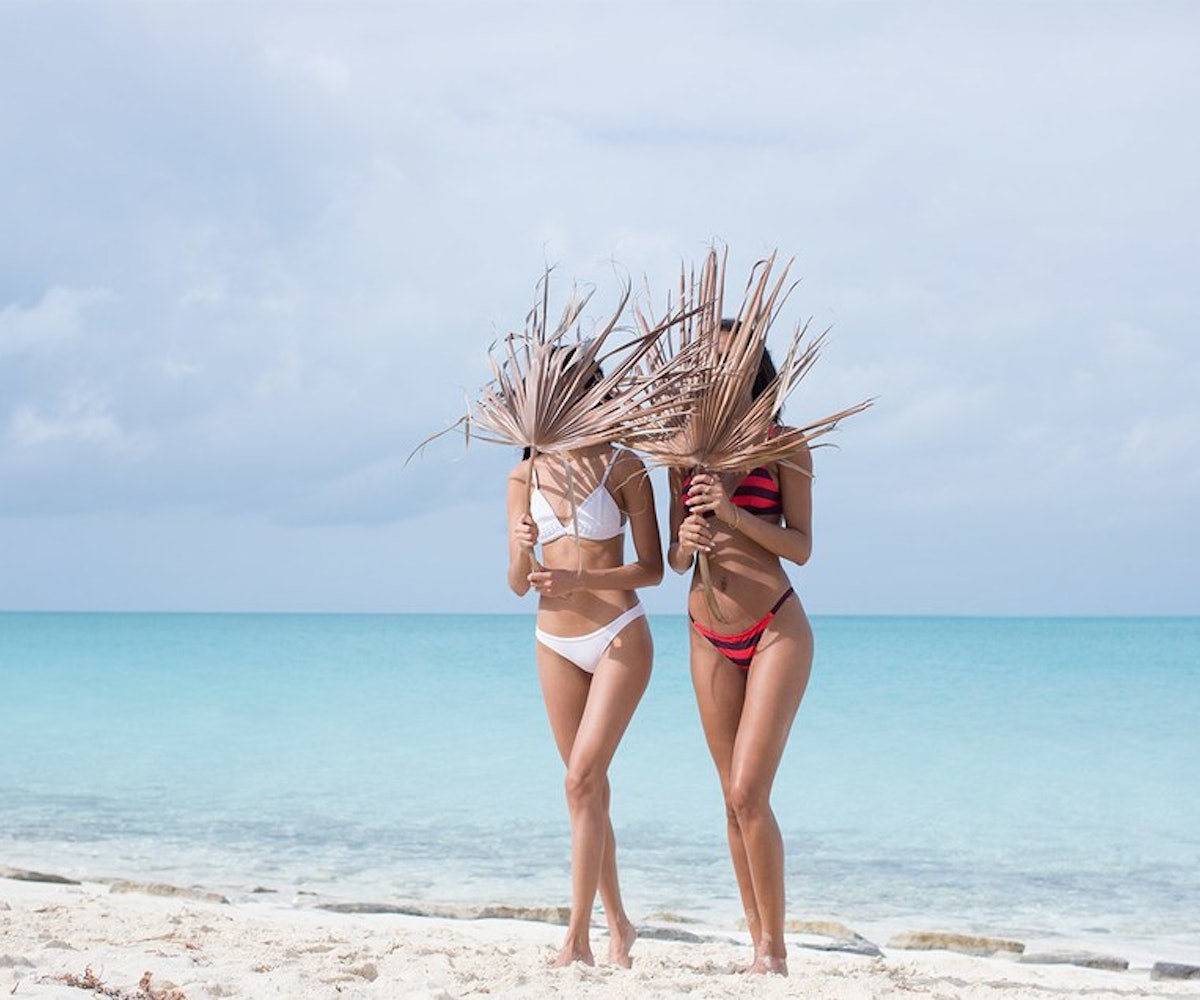 In the disaster heard around the internet on Friday, Fyre Festival is now getting into even more heat. And though Ja Rule assured Twitter that guests are safe and will receive a refund, founder Billy McFarland issued a non-apology statement, and the organizers, eventually, released an actual apology, that’s not enough for some festival attendee victims.

Celebrity trial lawyer Mark Geragos is seeking a class action lawsuit against Ja Rule and Billy McFarland on behalf of plaintiff Daniel Jung, who reportedly shelled out $2,000 on his ticket and airfare. According to Variety, Jung is seeking $5 million in damages for “alleged fraud, breach of contract, breach of covenant of good faith and negligent misrepresentation.” Geragos hopes to find other attendees to join the suit and is anticipating more than 150 plaintiffs and seeking a minimum of $100 million.

The suit states that the “festival’s lack of adequate food, water, shelter, and medical care created a dangerous and panicked situation among attendees—suddenly finding themselves stranded on a remote island without basic provisions—that was closer to The Hunger Games or Lord of the Flies than Coachella.” It goes on to allege that, after realizing they were being duped, attendees received no assistance from staff members and, when they attempted to leave, “found themselves trapped—even locked inside an airport awaiting delayed flights.”

As expected, the drama isn’t going to just blow over for Ja Rule or MacFarland, despite how much they might want it to. Hopefully, the festival still has some money left over from all the millennials they ripped off.