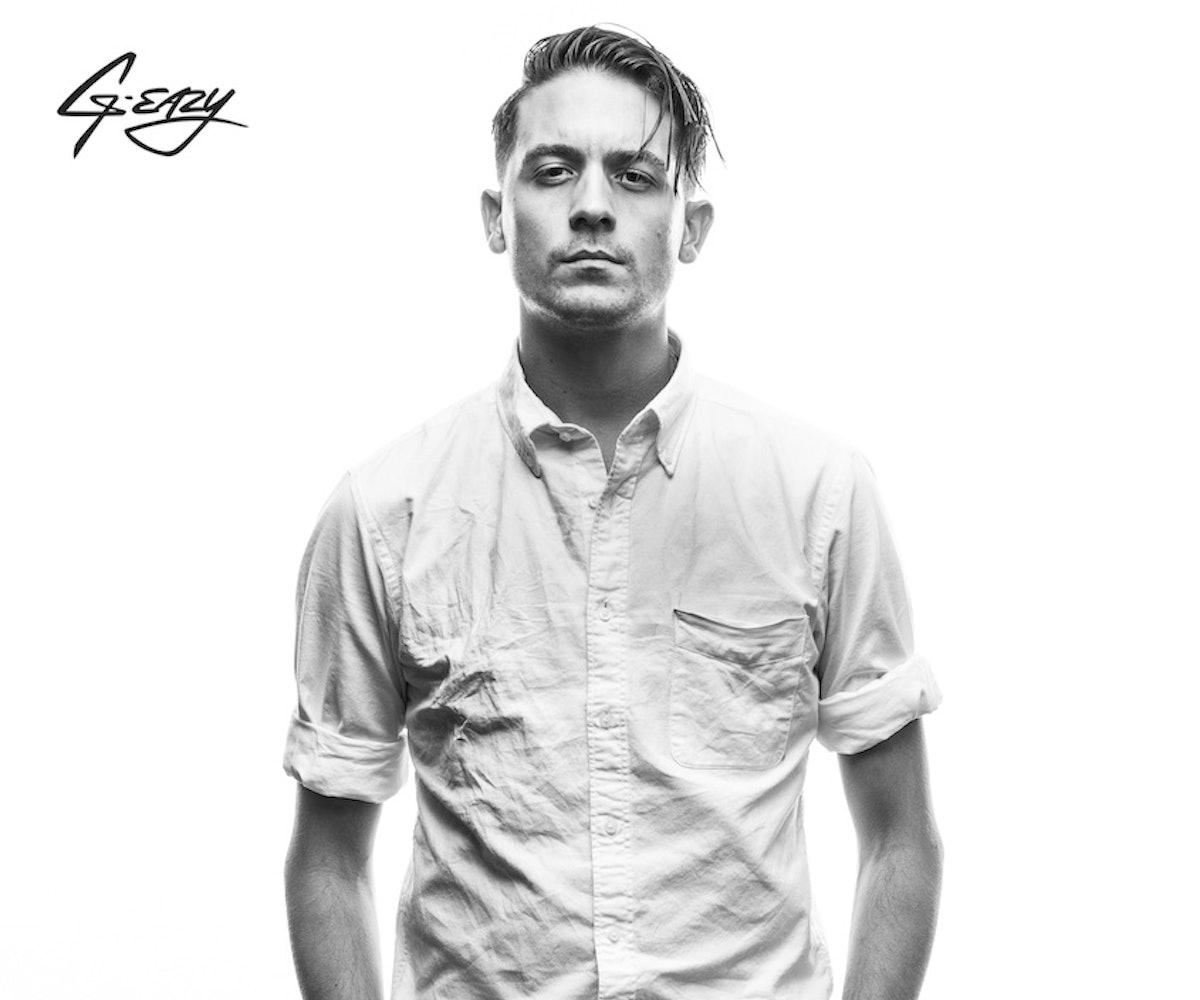 Judging from the sweaty dance party and the epic performance that went down last month at the NYLON Guys concert in New York City, there’s absolutely no question that G-Eazy is a huge hip-hop star in the making. But even with massive bangers like “Lady Killers” and “Almost Famous” already to his name, this is a guy who’s only getting started.

Let’s put it this way: Just 12 hours after he announced his album These Things Happen (coming June 23, get ready!), the LP has already shot straight to number three on the hip-hop charts. No big deal, right!? He’s about to hop on his first-ever European tour beginning June 11, but if you don’t live overseas (or can’t splurge on a plane ticket), we suggest going ahead and pre-ordering his new album this second. Oh, and here’s one more thing to make the time go by a little bit faster…

Since we all know that waiting sucks—even G-Eazy— he’s dropping his brand new video for “Let’s Get Lost” right here, right now.  Featuring Devon Baldwin, this silky smooth summer jam plants itself into your brain after first listen, and stays there. And luckily for all of us, the video is just as addictive.

You don’t have to take our word for it, though. Watch the premiere of “Let’s Get Lost” here, and let the G-Eazy world takeover begin.

Pre-order These Things Happen here, and see the tracklisting below!