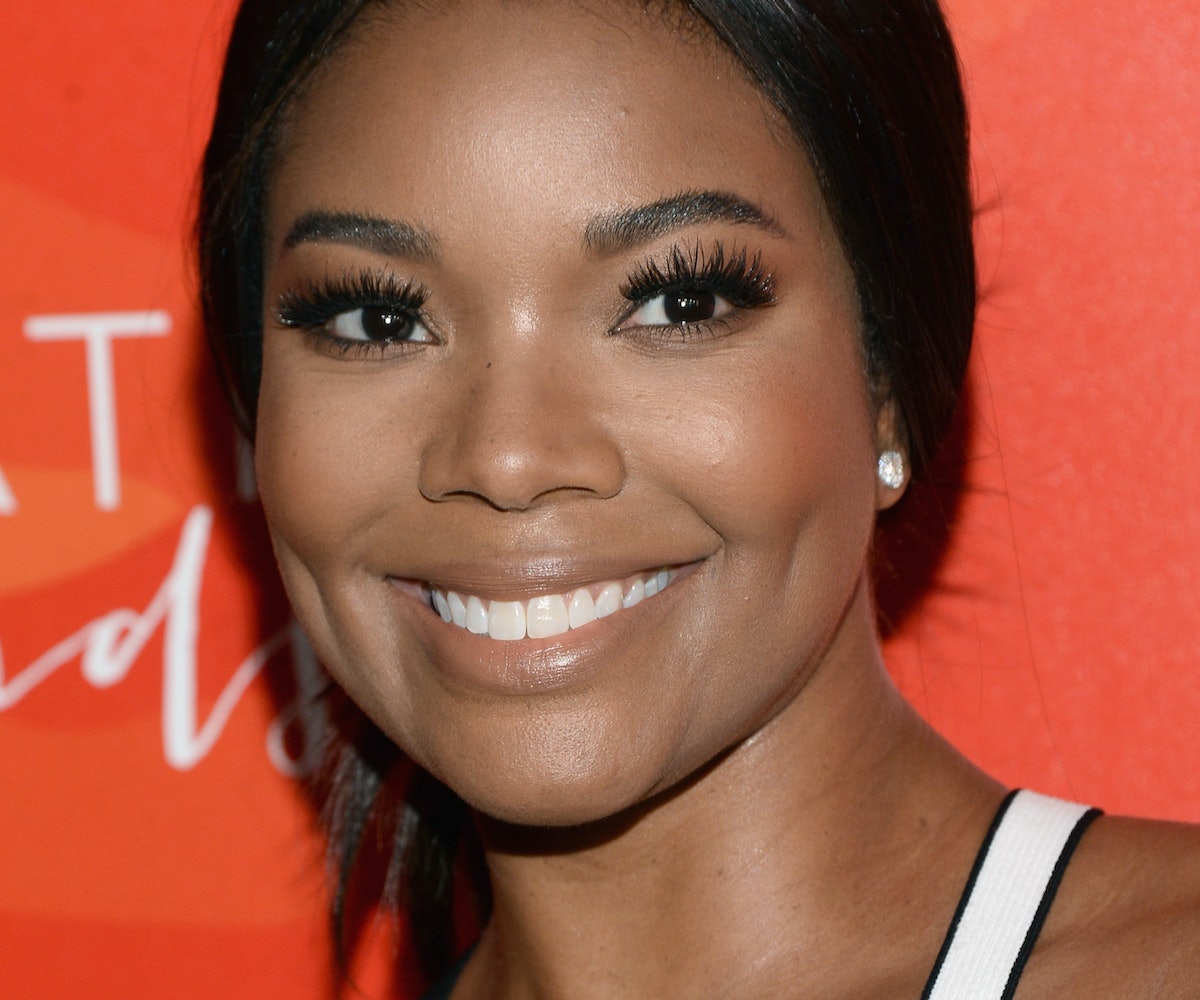 Nate Parker’s name has been on the tongues of a lot of people lately and not necessarily for his reported brilliant work on the buzzed about film Birth of a Nation. About a month ago, information surrounding Parker’s murky past came to the surface that has both the general public, celebrities, and Academy voters alike very much torn.

For some brief but necessary background, the past that we touch on is Parker’s involvement in a 1999 rape case. While college students at Penn State, Parker and classmate Jean Celestin (who has a writing credit on Birth of a Nation) were accused of raping an 18-year-old girl. Parker was ultimately acquitted while Celestin was sentenced to six to 12 months in county prison—which he eventually appealed. The second trial was dismissed when the accuser declined to testify.

According to BuzzFeed, details of the proceeding came to light (or, were reignited) via the website Oh No They Didn’t! but were forcibly thrust into the spotlight when reports surfaced that Parker’s accuser overdosed on sleeping pills in 2012 at the young age of 30. In lieu of the national attention the story has garnered, Parker penned a (very contrived) statement on Facebook in which he maintains his innocence, expresses his profound sorrow, and reflects on his younger days, stating, "I look back on that time as a teenager and can say without hesitation that I should have used more wisdom."

The story has, understandably, left a lot of people questioning whether they’re going to see the film. But, more so, it’s opened up a very necessary conversation about rape culture in our society. It’s a dialogue that was prevalent during the Brock Turner case and, just today, actress Gabrielle Union penned a very heartfelt essay in the Los Angeles Times on the subject, while throwing her take on the Parker controversy into the ring.

Union, who stars in Birth of a Nation, shares that she was raped 24 years ago. In the film, she also plays a woman who was raped—a fact that isn’t merely a coincidence. The actress took on the role because she not only related to the experience, but she wanted to give a voice to her character and to the numerous voiceless and powerless women—specifically black women—who have been violated. “I knew I could walk out of our movie and speak to the audience about what it feels like to be a survivor,” she writes.

But, when Parker’s story was revealed to her, she’s found herself in a “state of stomach-churning confusion.” And, despite the importance of the film, she cannot take the allegations lightly. Union touches on the vital importance of affirmative consent between partners—something that’s questionable in the Parker case. It’s a lesson that, she says, she and husband, Dwyane Wade, are making sure to teach their sons. “We explain that the onus is on them to explicitly ask if their partner consents. And we tell them that a shrug or a smile or a sigh won’t suffice. They have to hear ‘yes.’”

Even though it’s hard to figure out what actually happened that night back in 1999, Union believes that the film serves as an opportunity to inform and educate individuals. Conversations about sexual assault are hard to have, she says, but they're necessary—if not for your own education, but for the victims who suffer in silence. “It is my hope that we can use this as an opportunity to look within,” the star writes. “To open up the conversation. To reach out to organizations which are working hard to prevent these kinds of crimes. And to support its victims. To donate time or money. To play an active role in creating a ripple that will change the ingrained misogyny that permeates our culture. And to eventually wipe the stain clean.”

You can read Union’s full piece on the Los Angeles Times’ website. Trust us, it’s worth clicking over.