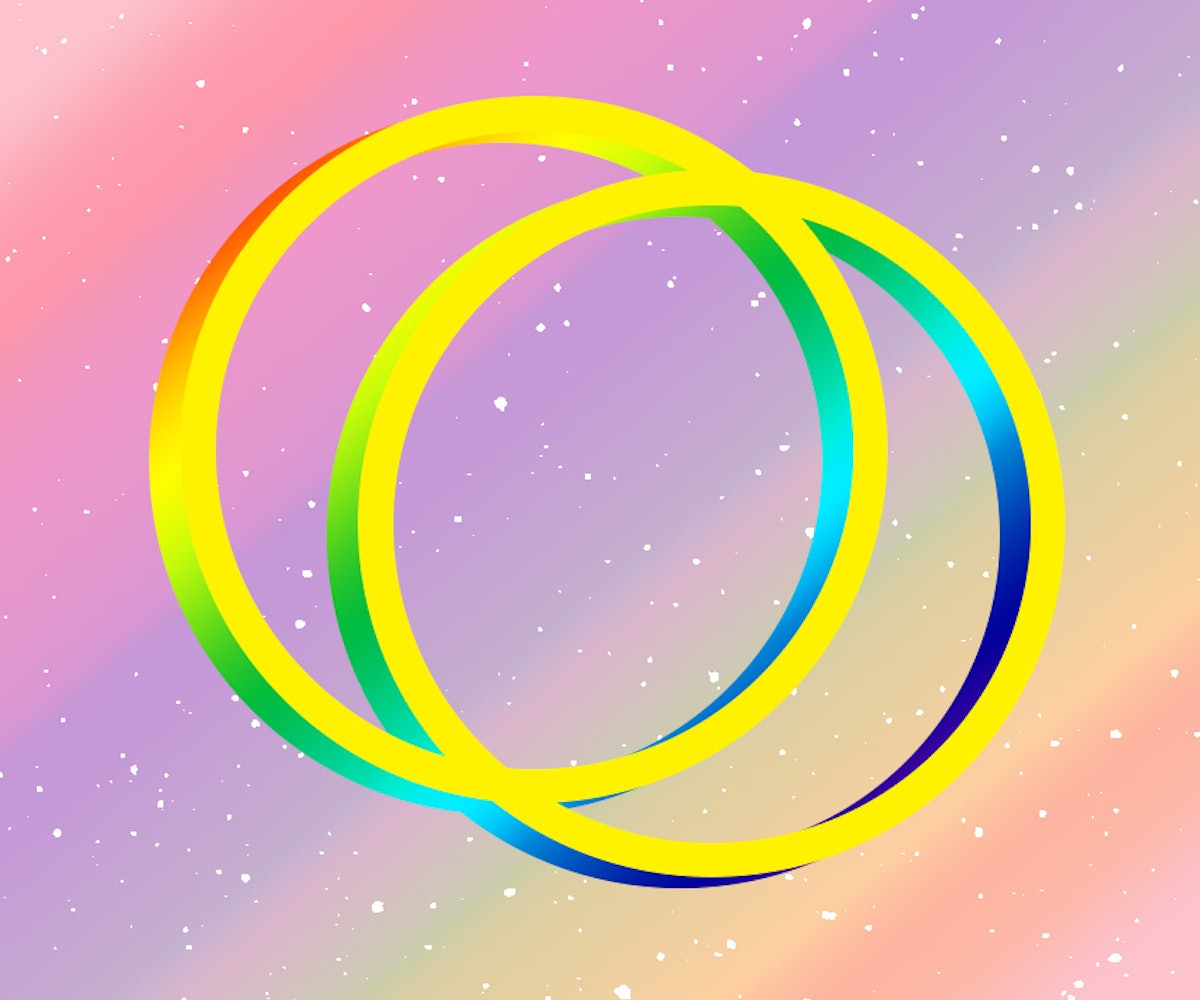 Today marks one of the most historic legal decisions of our time: The Supreme Court ruled that same-sex marriage is legal in all 50 states. Even a few years ago, this moment seemed impossibly far away; it's a testament to the tireless work of generations of activists and organizers that we've come this far.

How we got to this point is a little complicated—a number of different court cases from different states dealing with the rights of same-sex couples to marry or have their marriages recognized were all heard by the Supreme Court together, allowing the Supreme Court to weigh in on two separate questions. First, is it constitutional for states to ban same-sex marriage? Second, are states legally bound to recognize same-sex marriages performed in other states even if they don't allow it? Obviously if the answer to the first question was "no," then the second is basically moot. That was the answer everyone was holding their breath for—not quite the question of legalizing same-sex marriage, but deciding whether it's legal to ban it, which mostly comes to the same thing.

This morning, the court ruled that same-sex marriage is a legal right, meaning a lot is about to change for many same-sex couples and families. Aside from the dignity of formal recognition of their families from the highest court in the land, they'll have access to many of the same rights as different-sex couples: tax benefits, the right to hospital visitation without filing extra legal paperwork, an easier time adopting children as a couple, the opportunity to sponsor a spouse for US citizenship, and the ability to inherit assets from a spouse after death without paying an estate tax (which is what Edie Windsor experienced after the death of her wife, leading to the lawsuit that eventually brought down the Defense of Marriage Act).

The pro-marriage equality ruling from the Supreme Court won't fix everything for LGBTQ people or families, though. Many challenges for same-sex parents raising children will still remain; for instance, parental ties to children for non-gestational parents may still be contested by some agencies and organizations, meaning that parents who didn't carry their child to term may need to take extra legal steps to establish their parental status.

Laws about discrimination also haven't been changed by this ruling—it's still legal in many US states to discriminate on the basis of sexual orientation, and legal in many more to discriminate on the basis of gender identity and/or trans* status. So a couple could be the legal parents of their child, but then have that child rejected from a school because of their marriage, like in this case, or get married to their partner just to be fired for being gay or bisexual, like what happened to this teacher.

This is inarguably going to be a day that history remembers—because of the landmark legal decision, but more importantly, because the lives of so many Americans will be irrevocably affected.