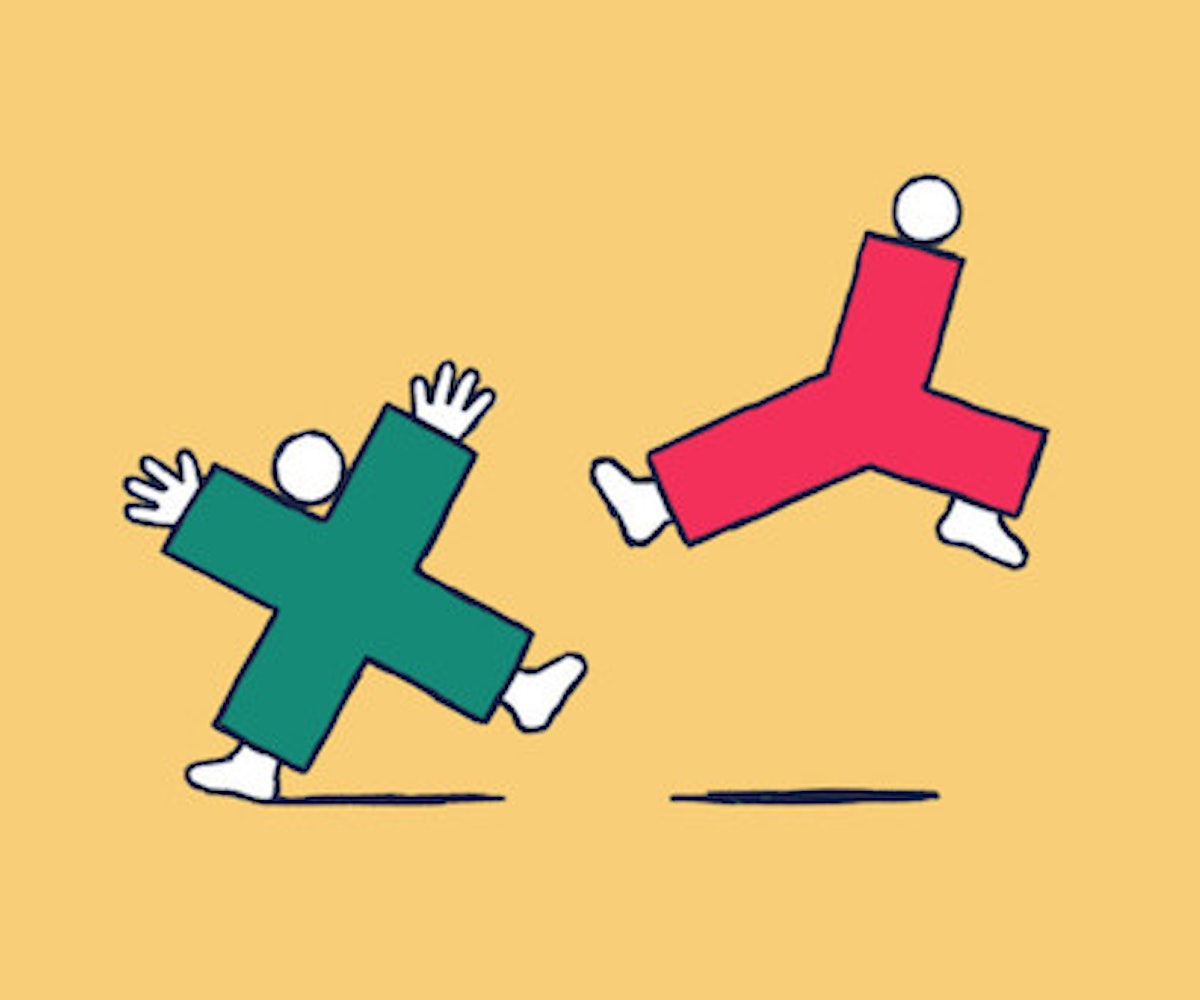 Illustration by Vincent Tsui for The Harvard Business Review
by Lisa Eppich
Sep. 4, 2016

TL;DR: If you're a woman in the workplace, a person of color, or both, negotiating a pay raise is a lot harder and more complicated than if you were a white man. This is not necessarily news (sadly). Unfortunately for women, a new study by The Harvard Business Review suggests that above all other factors, gender might be the biggest thing holding you back.

Inbound Marketing Manager at Fractl and author of the original article, Kerry Jones, suggests this could be because "More than a third of female respondents believe they’ve been passed up for a raise on account of their gender or race. Perhaps women feel they are less likely to be rejected if the person across the negotiation table looks like them." This seems to be mostly true for white women, who are more likely to see gender as being the biggest factor in why they were passed up for a raise, whereas nonwhite women are more likely to think it was due to their race or a combination of factors.

Although the study doesn't go in-depth about why women and people of color overall feel less comfortable asking for a raise and actually make the move when compared to white men, Jones suggests it is a combination of cultural expectations and prior experiences of being turned down and therefore having reduced confidence that a raise would be given if asked for.

Check out the rest of the survey here to get an even deeper look at the data and how it breaks down by gender and race. It's not a pretty picture: We women still have our work cut out for us when it comes to shattering the financial glass ceiling.

(Via Jezebel and The Harvard Business Review)