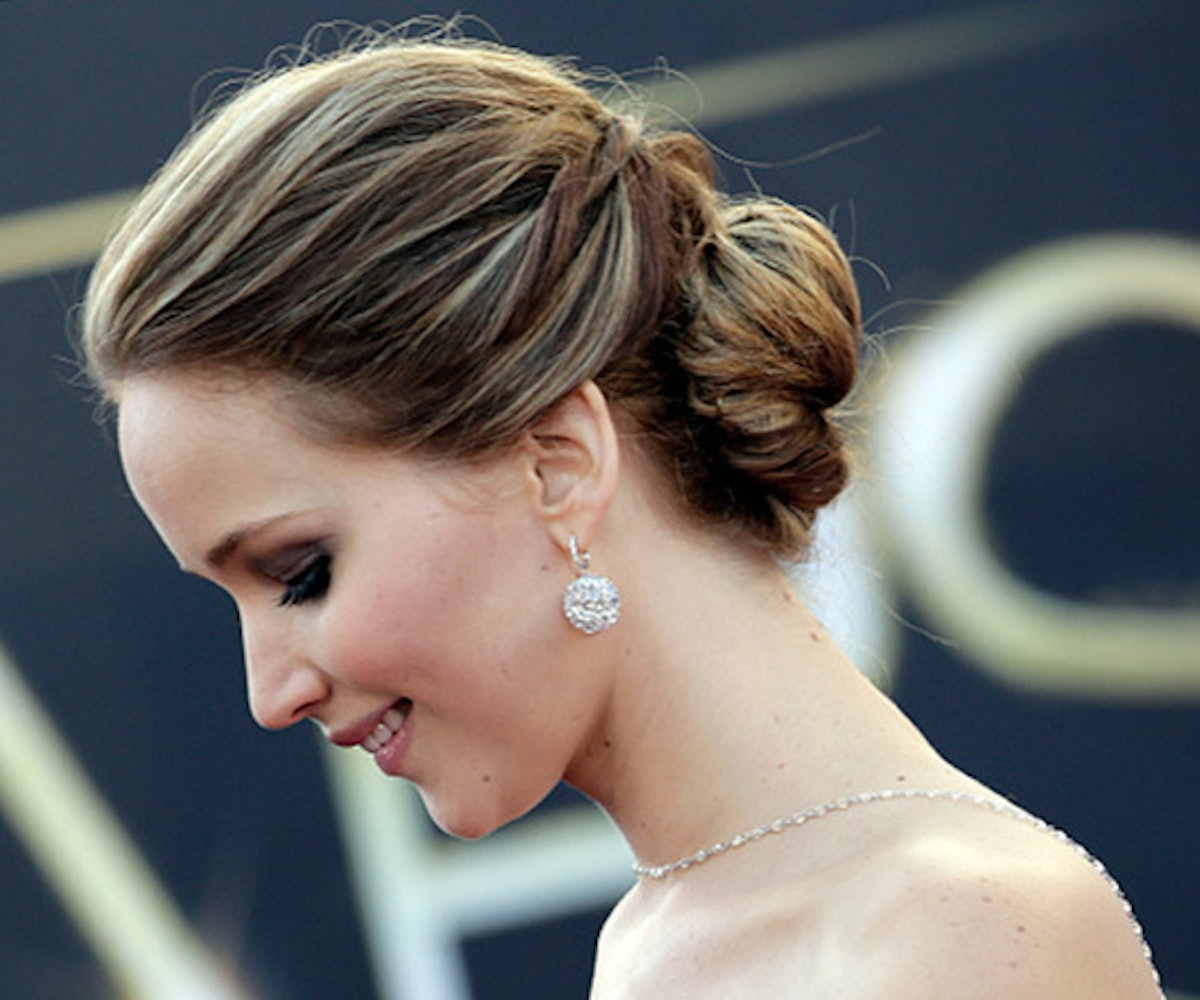 Earlier this year, a factually inaccurate article about Gal Gadot earning much less than her male counterparts for her role in Wonder Woman went viral. When Jennifer Lawrence wrote an essay in Lena Dunham's Lenny Letter in 2015 about making less than her male co-stars, that, too, went viral. Now, Forbes has released its list of Hollywood’s highest-earning actors, and people are once again fixating on the wage gap as it pertains to A-list actresses.

It’s important to call out inequality, but why are we more concerned with the Hollywood wage gap than we are with the regular ol' normal wage gap? The one that affects the majority of women, every day of our lives? The actors we are asked to pity earn $20-plus million a year, while the average woman in the U.S. makes $40k or below—more than $10,000 less than the average man. And for women of color, that gap is even larger.

And yet, these numbers don’t get nearly as much attention as Amy Adams not earning as much as Bradley Cooper in American Hustle. But if Adams is underpaid, what does that mean for the woman holding a boom or adjusting the lights?

While we’re so concerned with the plight of the multi-millionaire, the pay gap is worsening for millennial women, according to data from the Bureau of Labor Statistics released today. The report shows that the gap in median weekly earnings is the widest it’s been in seven years, according to Time. Part of the explanation for the years' prior dip (that may have given an appearance that the gap was decreasing) is that men’s pay was decreasing, not because women's pay was increasing. “Men just had been losing ground, and instead are doing better now,” senior economist at the Economic Policy Institute in Washington, Heidi Shierholz, told Time.

It’s detrimental to the fight for wage equality if the face of the movement is an incredibly rich, privileged actress. What's more, it's not helpful simply to point out that women are paid less and ask them to share their personal stories. Women have been shouldering the burden of the wage gap for too long. Instead of asking women about being underpaid, why aren’t we confronting the people paying them?

Companies like Google may offer diversity and inclusion programs in the form of “unconscious bias training,” which can be beneficial for certain people, but that’s still a way for the organization to put the onus on its employees, rather than taking responsibility for the systemic discrimination against women. "Instead of fixing the systemic issue they have, they’re focusing on individual employees,” Melinda Briana Epler, founder and CEO of Change Catalyst, a company that promotes diversity and equality in the tech industry, said. “That requires more resources, strategy, and time to understand what’s happening.”

But it seems to be difficult for people to have a conversation about systemic discrimination and the wage gap when someone like Lawrence isn't attached to it. We need to spend less time worrying about how Wonder Woman can earn an extra $10 million this year, and more time focusing on the women that need help the most. We need to start holding companies and those in positions of authority accountable, and demanding that they solve a problem only they can fix.

NEXT UP
Nylon Nights
Copenhagen Goes Hollywood, Courtesy of Joe & the Juice
Life
NYLON Newsletter: October 3, 2022
Life
Read An Exclusive Excerpt From I’ve Had To Think Up A Way To Survive: On Trauma, Persistence, and Dolly Parton
Life
On Repeat: Vaquera’s Away Collaboration Is Brought To You By Britney Spears B-Sides