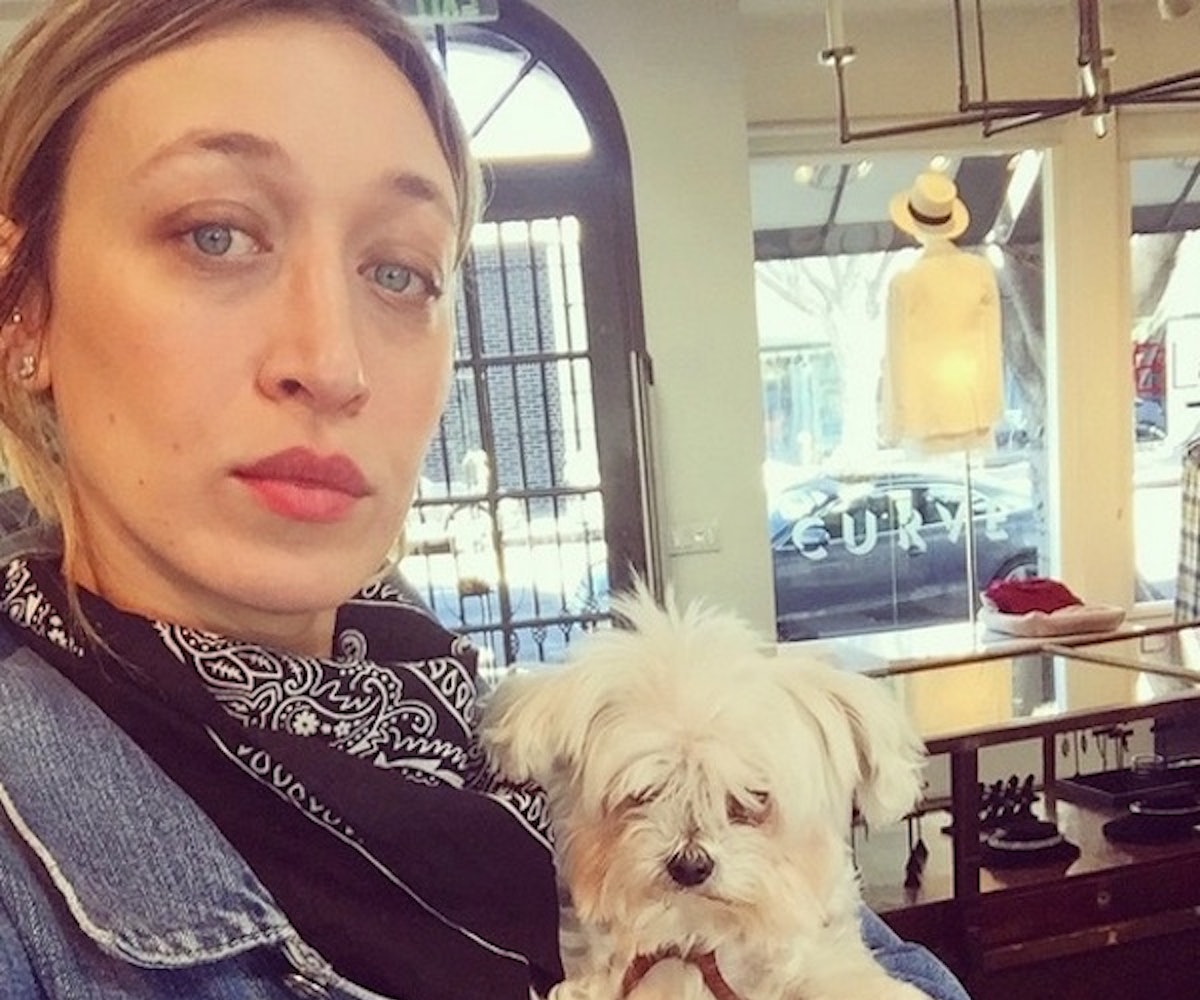 Gigi and Bella Hadid one of the top sister acts currently rocking the fashion world. In addition to their individual campaigns—Gigi’s the face of Topshop and Maybelline New York, and Bella’s part of Denim & Supply Ralph Lauren’s new campaign—the duo scored a spot in Balmain’s sister-themed Fall 2015 campaign and the latest cover of V Magazine. They're also social media pros, using the medium to show their support for each other.

While one can argue that there are a lot of Kardashians, you may not have known that Gigi and Bella are also part of a big family. In addition to their little brother Anwar, they have a few older half-siblings. Now, it's time for you to be acquainted with Alana Hadid: Gigi and Bella’s super-cool older half-sister.

Alana, like Gigi and Bella, is also involved in the fashion industry; a prime example that the apple doesn’t really follow far from the tree. But unlike her younger sisters, Alana is a stylist/personal shopper and a designer. If her Instagram is any indication, Current Moji—her tongue-in-cheek, emoji-inspired clothing line—completely reflects her personality. We’re also willing to bet that the three sisters bond over exchanging Instagram tips—Gigi and Bella on selfies and Alana on captions—and we totally want in on the next meeting.

"Seriously missing #france I promise to love you"

"We all scream for ice cream #sttropez"