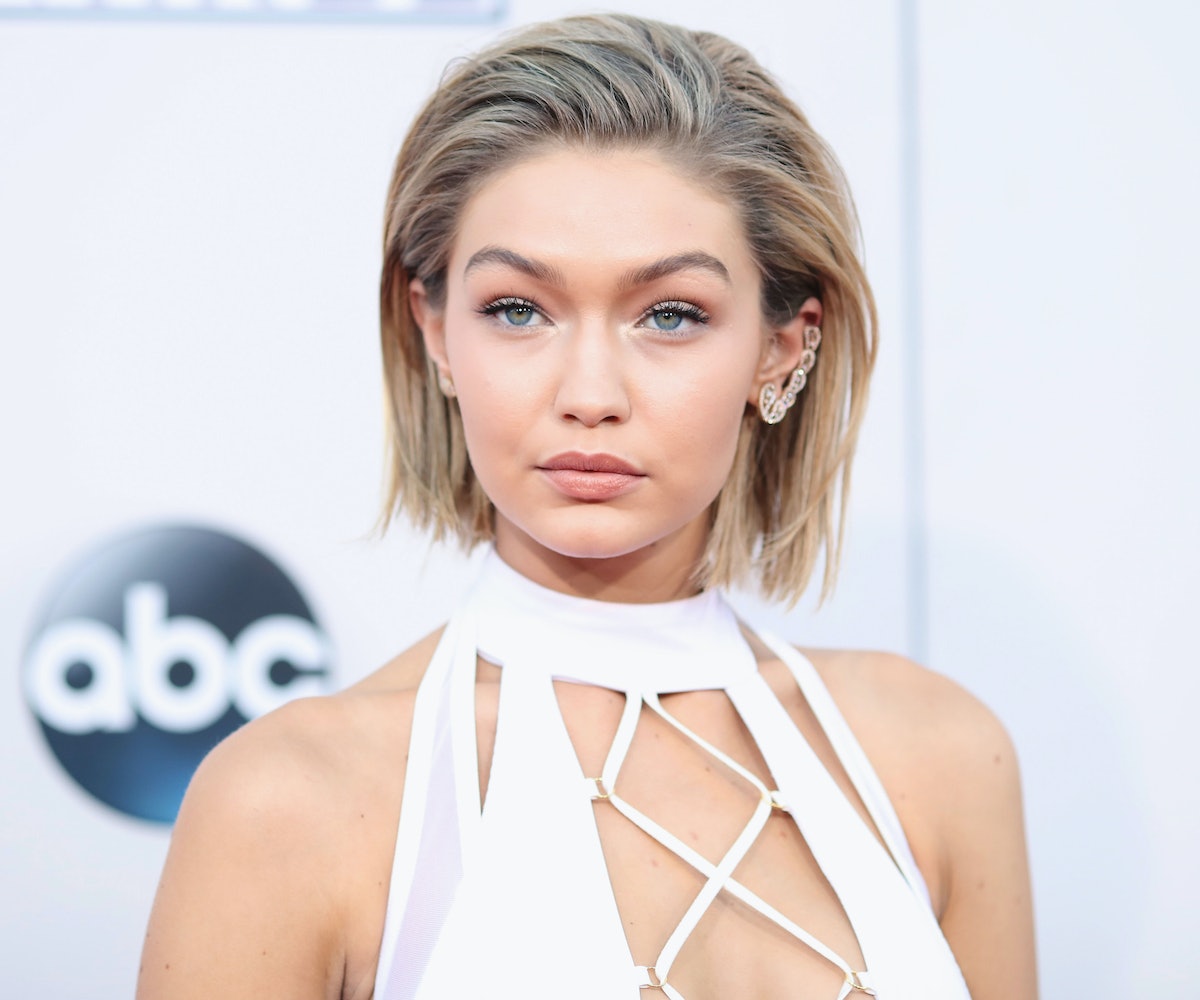 iPhone users beware, a hackening is upon us once more. According to a report from TMZ, Gigi Hadid is being threatened by hackers that obtained photos and videos from her iCloud account. If the model doesn't cooperate with their demands, the hackers claim that they will sell the content to media outlets. Supposedly, Hadid refuses to pay and has contacted law enforcement—she intends on prosecuting the hackers once they are found by the private investigator team that she also hired.

Hacking is not and never will be okay, and there need to be more repercussions for those that choose to engage in this criminal activity. The nude photo leak scandal that happened last year not only revealed the dangers that women in Hollywood face at the hands of these predators, but it showed that these people are more than willing to violate celebrities' right to privacy by anonymously harassing them online in order to extort them for financial gain.

Granted that this is actually true, we hope that Hadid is able stop the hackers in their tracks.