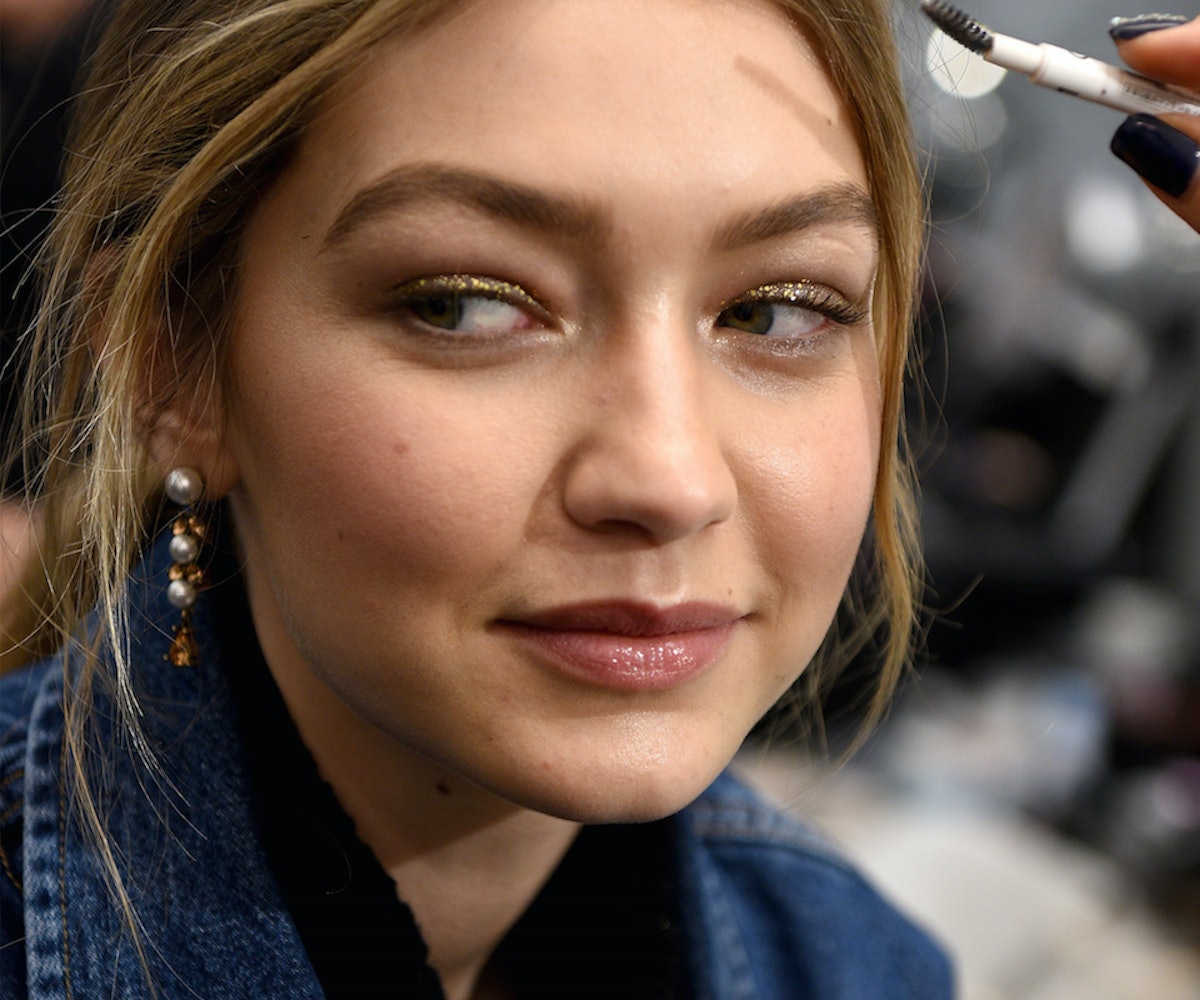 Normally we see the sweet, soft side of model and reality star Gigi Hadid. There is, however, a sassy, sharp side to her as well—one that was on full display when she offered up a pointed (if ever so classy) smackdown to a Twitter troll who was seriously cruising for a bruising.

Just to give you the play-by-play here, Hadid—who is very famously dating the singer Zayn Malik—posted this image on her Twitter account yesterday.

We’re guessing it’s because she thinks this hot photo of her hot boyfriend is hot, but one never knows what actually goes on in the minds of others.

Because people are sometimes (but not always!) awful, a Twitter user then offered up this response.

Um, yeah. We’re not exactly sure what the “walk properly” thing means as we know for a fact that Hadid’s runway strut is perfectly fine. We do however know what the latter part of the comment means and we do not like it. We do not like it at all.

Hadid didn’t need us (or anyone else) to defend her, though. In a rare case of engaging with her trolls, she posted this in response.

She stuck the landing. Good stuff, right? The Internet certainly thought so and perhaps the troll did too as she's since deleted the original tweet and had to respond with a retraction as other trolls trolled her (thus we have to thank Buzzfeed for capturing the action for us here).

And here endeth the lesson: Mess with Gigi and you get the horns.