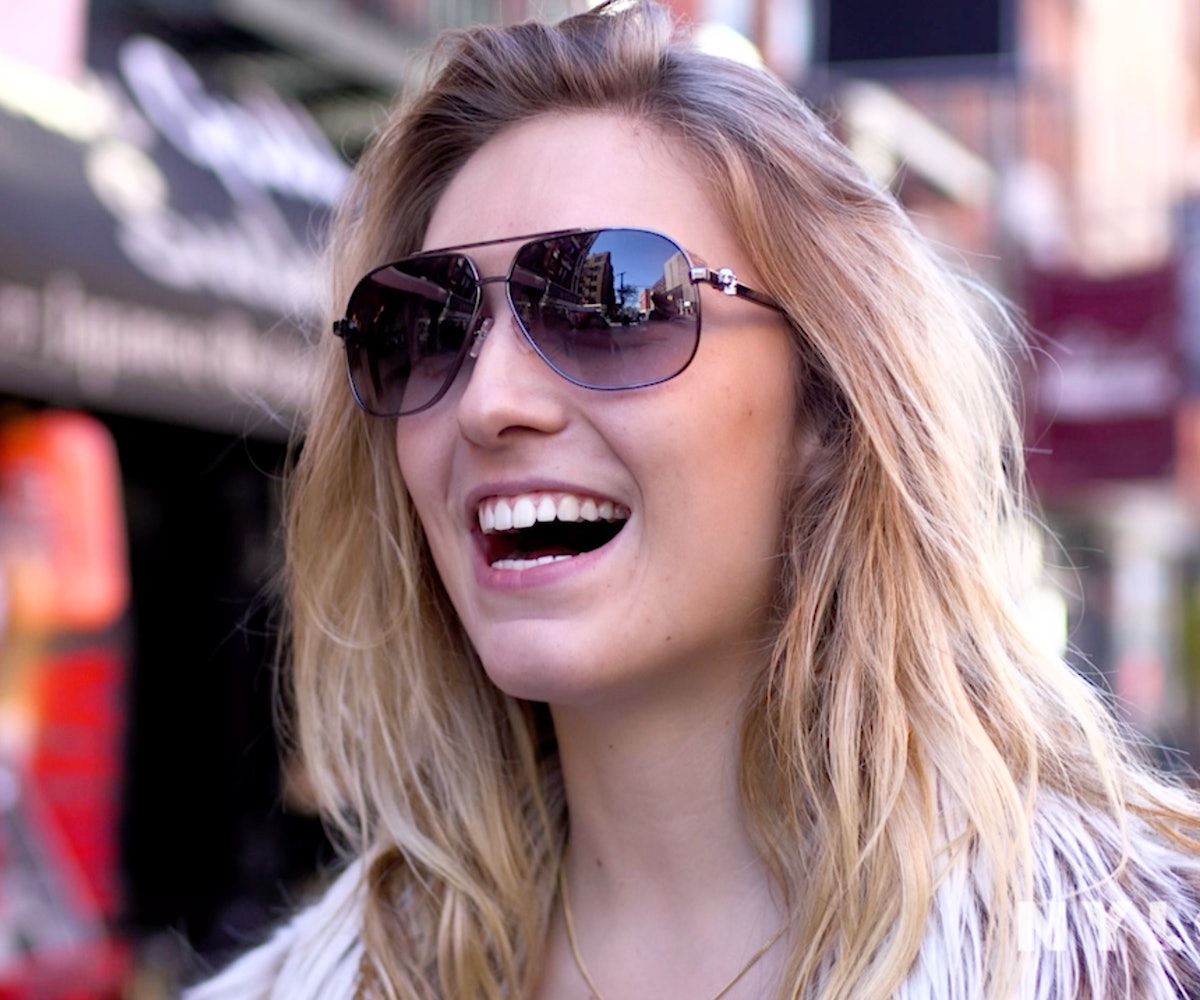 Well, it's here. The Gilmore Girls revival a lot of people hoped for is now available to stream on Netflix. Brew yourself a sizable cup of coffee and get ready for 360 new hours of Stars Hollow, because 153 40-plus-minute episodes just weren't enough. Or, were they? From a person who couldn't make it past the midway point of season three, I genuinely would like to know. The hype around Gilmore Girls: A Year In The Life has been astounding, almost more so than when Netflix announced every episode of Friends would be available to stream in early 2015. (A series I also watched for the first time last year and couldn't finish.) Perhaps I'm jaded. So, we hit the streets of New York to see what the big deal is.