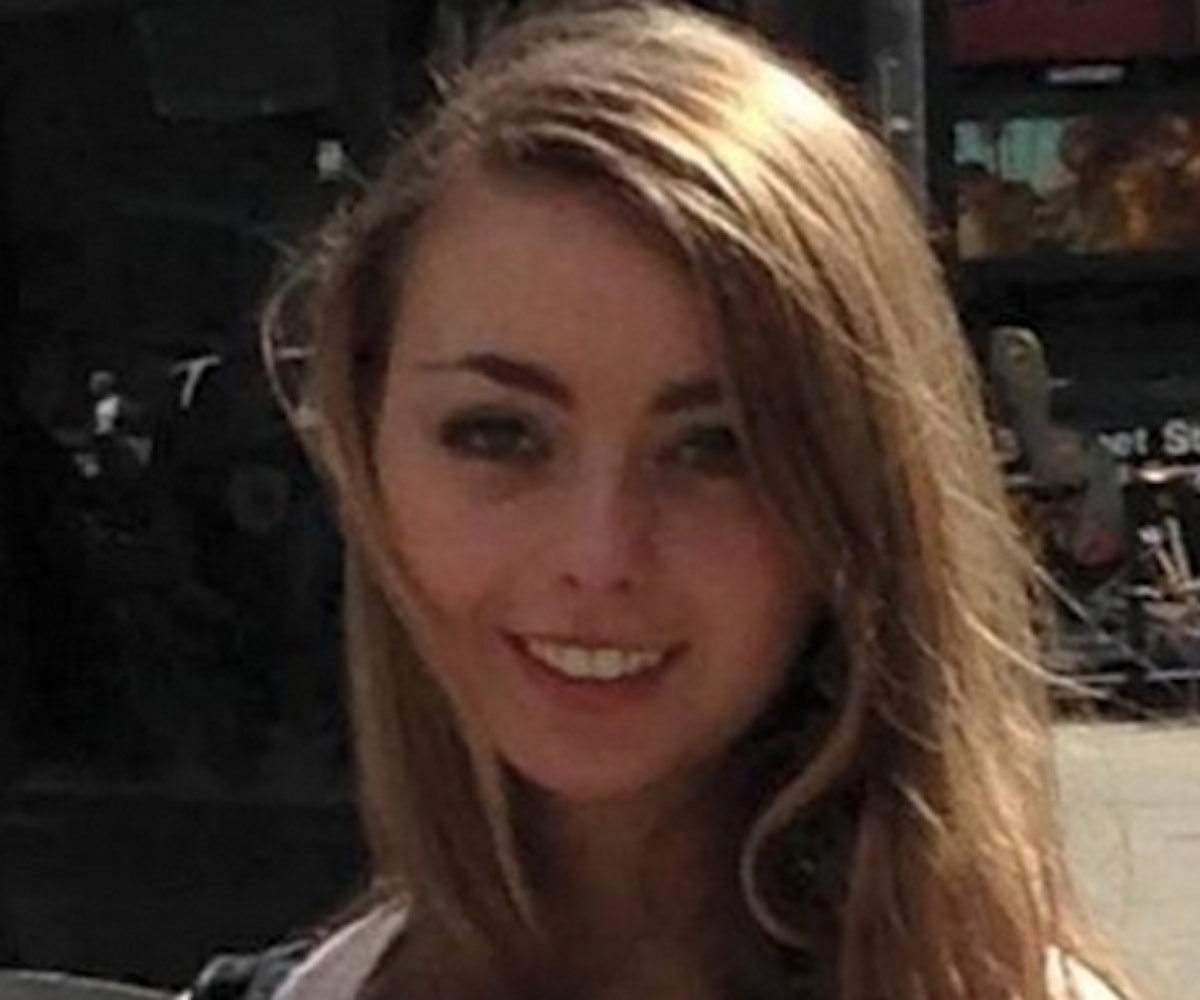 Felicia Czochanski isn’t your typical girl. She’s a blogger. She’s a college student. She’s living her dreams in New York City. But there’s one thing holding her back from being her true self: She’s really, really, ridiculously good looking.

Or so she says in a piece for Cosmopolitan, “People Judge Me Because I’m Pretty.” In it, she details the woes of being insanely attractive—being perceived only for her looks and constantly having “heads turn and all eyes on you when you are simply trying to get to where you need to be.” And this is far from being a new battle for Czochanski. She has spent years grappling with her beauty, wearing oversized clothing, dumbing down her personality, and even going so far as bringing up her accomplishments in conversation, just to derail attention from her traffic-stopping—nay, world-stopping—looks. But hers is a story of every woman in a populated area where women are judged for their appearance; i.e. everywhere.

Now, Czochanski’s piece does spotlight a very valid problem: street harassment. Instead of lamenting the fact that she receives unwanted attention for her looks, however, Czochanski could’ve dissected the way society compels women to exist solely for male consumption. Or she could have mentioned that her experience isn’t exactly unique and that, of 2,000 people polled last year, 65% of women and 25% of men experienced street harassment, whether they had been sexually touched, followed, or had been subject to homophobic or transphobic slurs, according to Stop Street Harassment. Or she could’ve acknowledged that she likely enjoys more day-to-day benefits than setbacks as a “girly girl” with “blonde hair, big hazel eyes, 34DDs, and toned calves.”

Here's the thing: Regardless of whether or not you think Czochanski's claims have merit (being a cisgender, skinny woman has its privilege), she does highlight her desire to work harder and keep her head up, despite the catcalls. So the question is this: Is there such a thing as being too privileged? Does excess privilege ever become a burden?