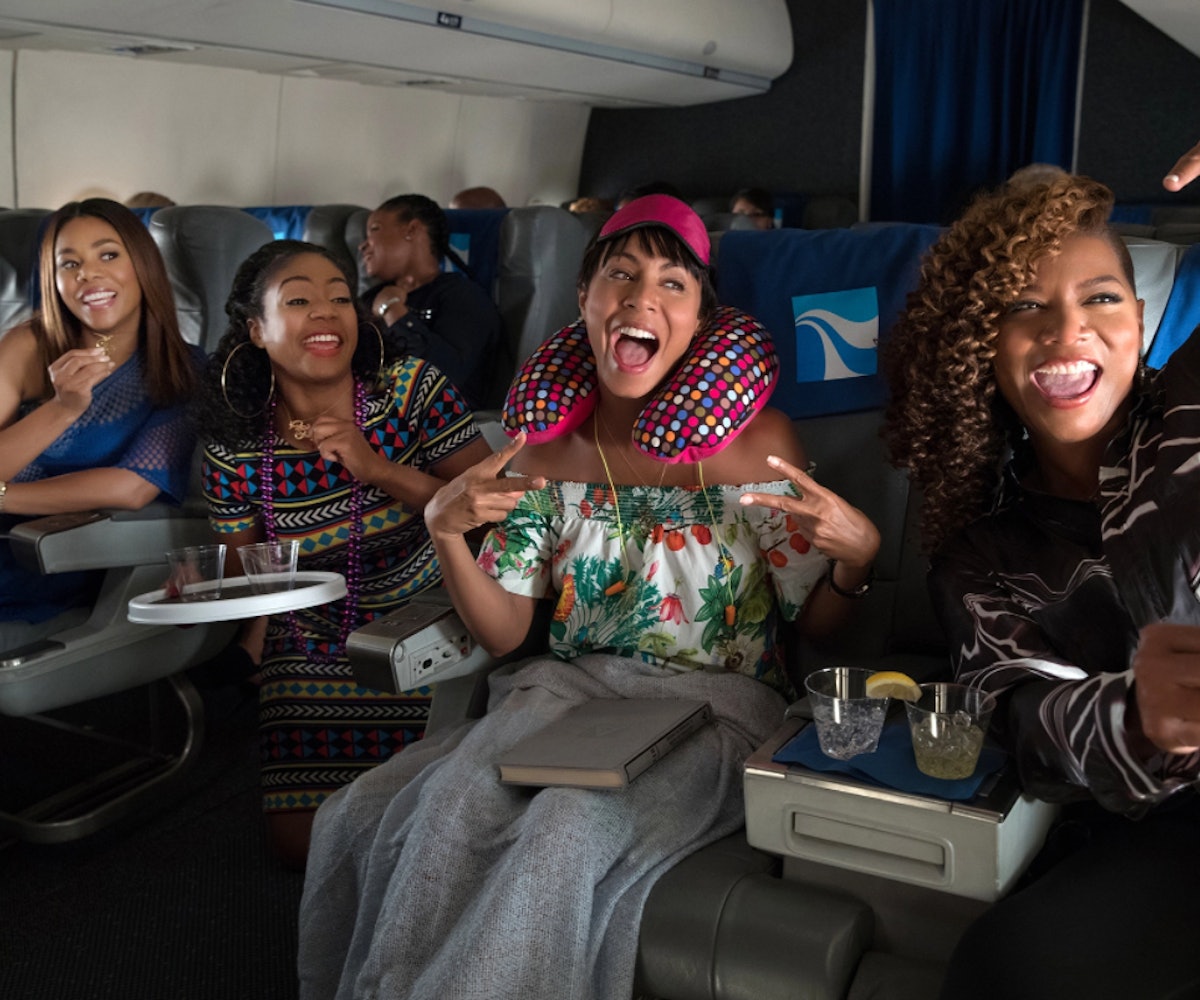 Girls Trip is one of the funniest films of the year. A lot of critics already verified this last week, but whether the praise and positive reviews would lead to box office success was something that could only be determined once the film officially hit theaters. And, thankfully, the general public is in agreement: This movie is amazing.

Starring Regina Hall, Queen Latifah, Tiffany Hadish, and Jada Pinkett-Smith, the film has already brought in $30.4 million, making it the largest opening weekend for a live-action comedy this year. It snagged the box office's number two spot, trailing only Christopher Nolan's Dunkirk, which brought in $50.5 million. But while Nolan's big budget war flick was expected to be a success, Girls Trip was given lower expectations, an unfortunately typical reality for Hollywood, thanks to the way it views films centering around the experiences of black women. (Did the film industry learn nothing from Hidden Figures? Apparently not.)