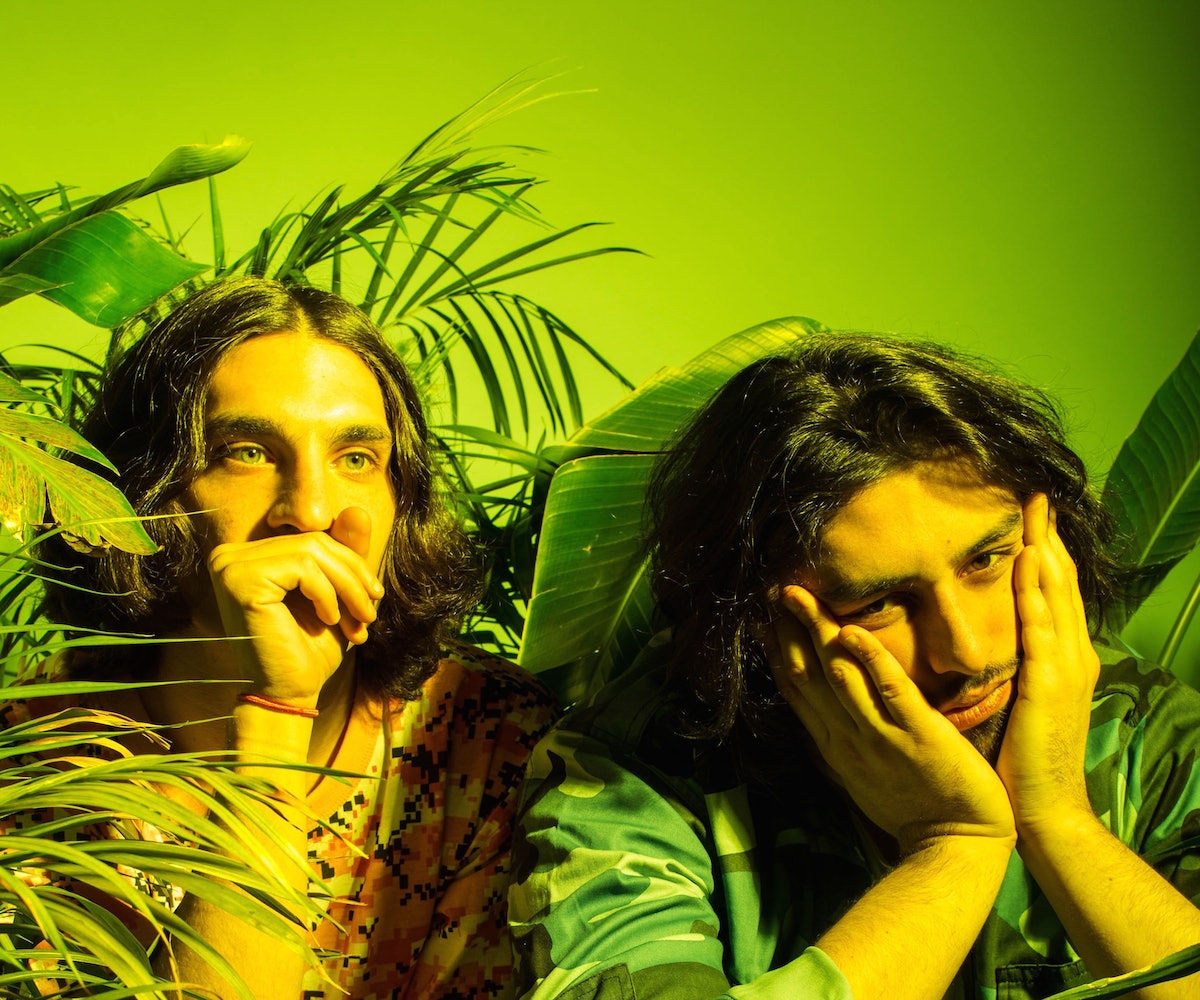 It's hard to deny this is going to be a crazy week, a time when we need to hear something inspiring and motivating. Luckily, dance-pop duo Glassio is nudging us in the right direction with their latest single "Search & Destroy," which we're premiering right here. The track opens with the chorus from the original Iggy Pop song, but this rework is a dreamy combo of electro-soul and gospel that leaves listeners feeling like there might be a glimmer of hope for the future after all.

Glassio created the song following the presidential election when so many people felt consumed by shock and fear. Glassio wanted to work with those feelings of melancholy, uncertainty, and fear and make something positive out of all the negativity.

“As a kid, I grew up terrified of continued war in the Middle East, [which is] where most of my family live and where I spent 12 years of my childhood. My family in the Middle East is under constant threat, and neighboring countries being obliterated to this day still scares me to death," says Glassio's Rad. "I consider this cover almost like a personal prayer for peace, and the fact that we are using a song that was specifically about war is a powerful form of resilience. It’s like learning to face your enemy.”

Even though we, as a society, are "on the verge of something unpredictable, and potentially scary," Charlie P. assures that "this [song] is a wish for peace and an attempt at gathering ourselves while we wait for 2017 to unfold." Without further ado, let the music take control. Stream the song in full, below.