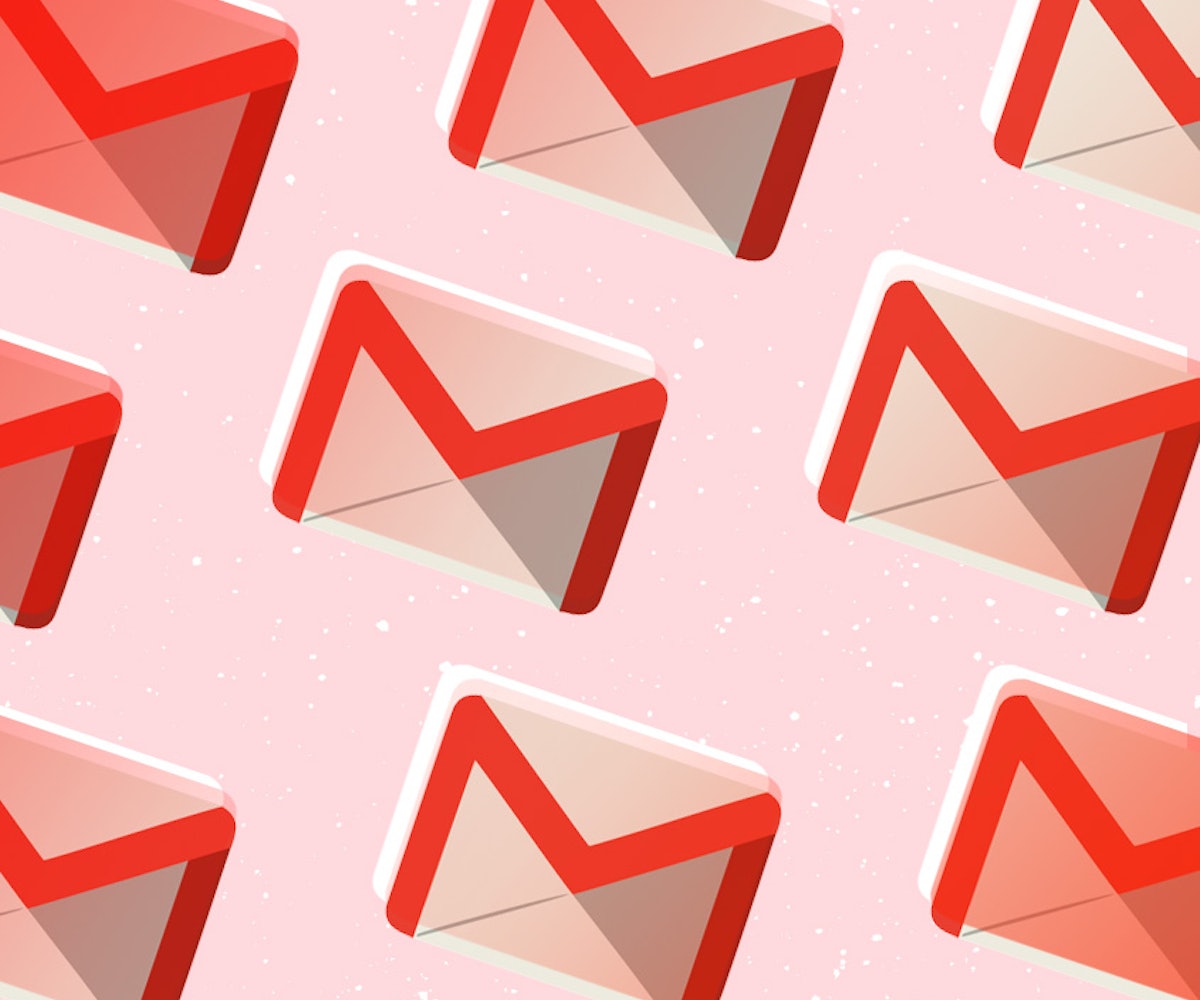 Google is responsible for granting us instant access to all the knowledge in human history, but that does not compare to their latest trick. The search giant has just introduced an "Undo Send" feature to Gmail, which basically means you can retract an email for up to ten seconds after you initially sent it. Ten seconds might not seem like a long time, but in the world of typing regrettable things to your boss, it's an eternity.

The "Undo Send" feature will be deactivated until you go into the "General" tab and enable it. Do it now.

The feature, which will probably be responsible for saving countless of jobs and relationships in the coming weeks, has been around since 2009, with Google keeping it in their "Labs" division in Beta form. That's how powerful this tool is—it took Google six years to decide if the human race was prepared to harness its power. We're ready.