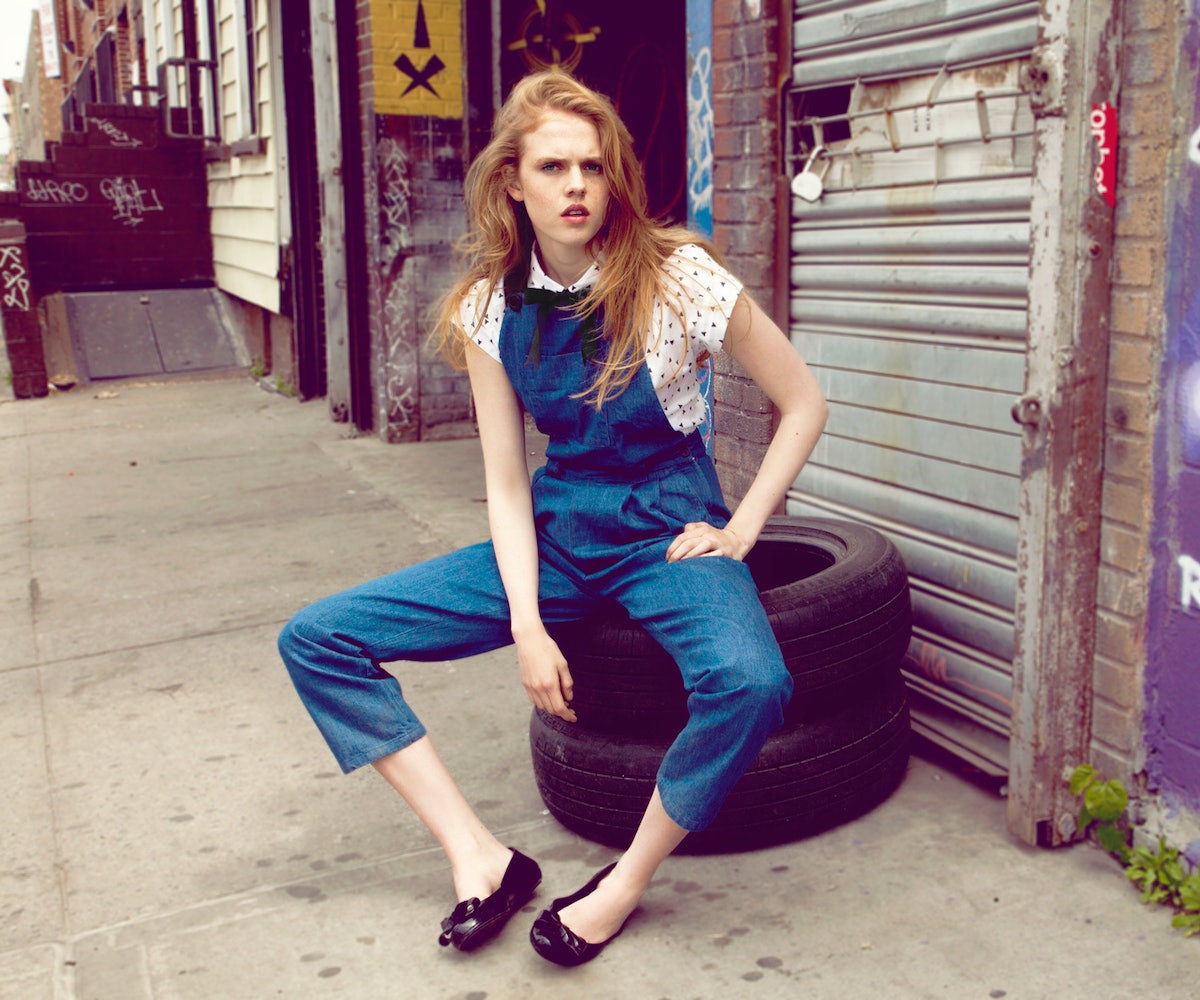 In this dreamy, ethereal gem courtesy of Braids, frontwoman Raphaelle Standell-Preston's layered vocals send us to outer space, and keep us there, slowly drifting and swaying in the varied harmonies, plucking synths, and soft drum kicks of cosmic wonderment. SIENNA FEKETE

This week, the electro-pop duo from, well, Athens, released "Oostende," the second single off their upcoming LP,

You know that quintessential little boy in just about every indie film--the one that's always sitting there, trapped in his own imaginary world? Well, we're pretty sure that Ernest Greene, a.k.a Washed Out, is him. "All I Know," one of the tracks off his new album

(which you can now stream on iTunes), is nothing short of marvelous. The seamlessly orchestrated backdrop and lethargic vocals seem to blossom throughout the song, almost mimicking the rise of underwater bubbles to the surface. Refreshing. YG

Don't lie: You're still obsessed with Britney. Apparently, DJ/producer Ryan Hemsworth is too. In this collaboration with rapper A$AP Rocky, he samples from Brit's "timeless" ballad "Everytime." I usually wouldn't think of Rocky as an artist with a soft side, but Hemsworth brings a touching note to this track. My only complaint is that it wasn't out in time to make it onto the