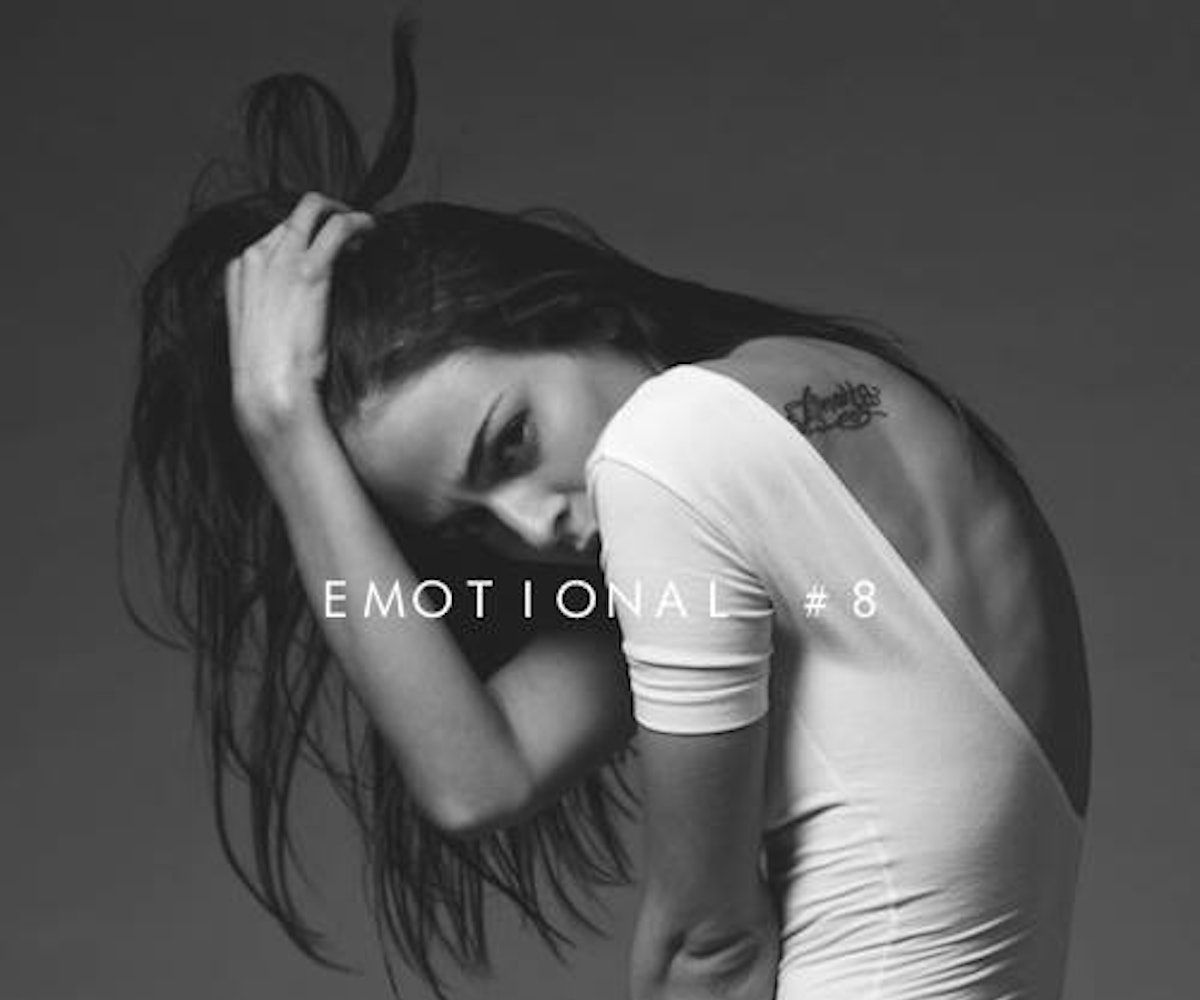 The oh-so-generous rap superstar Drake has lent a verse to yet another underground track, thus officially co-signing West Coast rapper/producer duo The K.I.D. Heat & Mally Mall. Toronto's biggest hip-hop star and his Young Money labelmate Tyga collab with K.I.D. to brag about money and invite a girl to some, er, afterparty "fun." Feels like we've got a guaranteed club banger on our hands. KERYCE CHELSI HENRY

Slow, drifting keyboards glide over our head like a blanket, leading up to a divine bass swell. And yet in the midst of the sudden surge, GM's voice remains a comforting constant, creating a lustrous impact that stands out and fuses perfectly with the hard hits and echoes. SANAH FAROKE

Addal's run-on sentences mesh into one another over piano and bass-y beats until a surprising tech uplift takes you for a turn you didn't expect, but are happier for it. All the while, her haunting vocals transport us to the dead of a never-ending winter with stirs of hopeful ecstasy creating heat just under the ice. SF

Echoing, overlapping vocals and a groovy beat make Party Supplies' latest track the perfect low key jam — think classic rock with a refreshing electronic twist. The Brooklyn-based band's simple, soothing lyrics will remind you that everything will still be alright, even if you "don't make it." REBECCA DECZYNSKI

These twin sister singers/record label founders are as complex as their DIY beats. Covering a Daft Punk track, the twins hauntingly harmonize over this pop-trance beat, which is riddled with emotional lows that can be felt in the slow pacing of the lyrics. The girls are known for their covers and remixes, all which take on a dreamwave vibe, regardless of the original genre. SARA TARDIFF