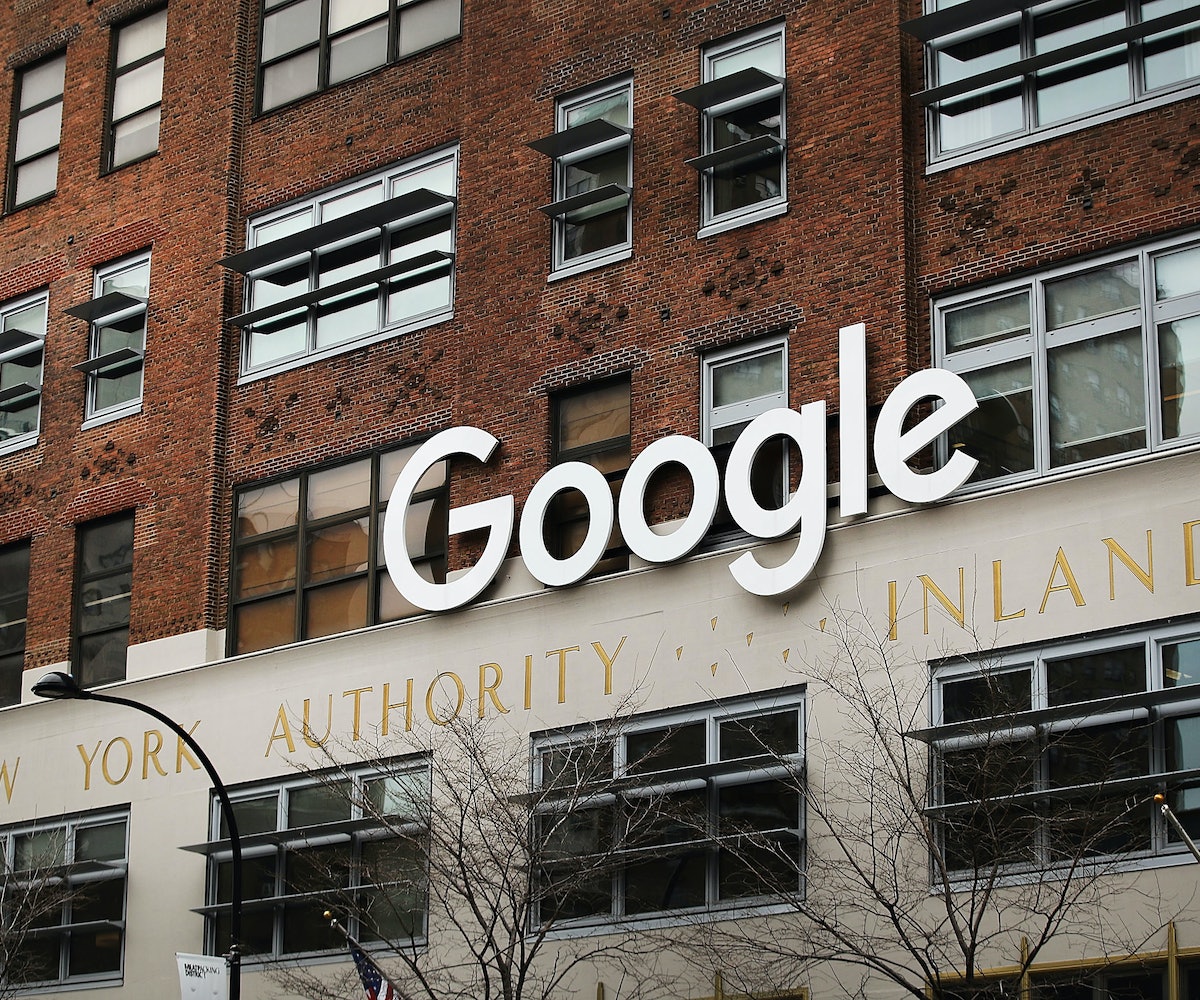 According to TheNew York Times, workers at Google are staging a walkout to call attention to the mishandling of workplace sexual harassment and sexism within the company. The public demonstration comes as a result of the Times’ report last week which revealed that the company “paid millions of dollars in exit packages to male executives accused of harassment.”

Google has since issued a statement saying that, in the past two years, it fired 48 people for sexual harassment—none of who, they say, received an exit package. Larry Page, the company’s co-founder and CEO of its parent company Alphabet, and Sundar Pichai, the current CEO of Google, have since issued apologies. This is not enough for the protesters: Today, over 1,500 Google employees in company offices around the world are planning to walk out.

The walkout is not just because of the alleged payoffs to sexual abusers. The protesters also point to structural acts of sexism within the company. The Times notes that a mere “31 percent of its global work force and about 26 percent of its executives are women.” And, though Google claims it does not have a wage gap between male and female employees, the company has been sued by former employees, as well as the Department of Labor, for claims that it underpaid women.

Google in the past has been known for having a sexism problem. An engineer, who was later fired, released a document internally which argued that women are "biologically less adept at engineering and that ‘personality differences’ explained the shortage of female leaders at the company.” Another report from two employees claims that Google’s founders, Page and Sergey Brin, “struggled” to think of a woman they considered a role model. Brin could not recall the name of a woman he had recently met who had impressed him—the woman, Page reminded him, was, wait for it, Gloria Steinem.

Claire Stapleton, a marketing manager at YouTube (which Alphabet also owns), told the Times that women are not treated well within the company, which led her to help stage the walkout: “Google’s famous for its culture. But in reality we’re not even meeting the basics of respect, justice, and fairness for every single person here.”