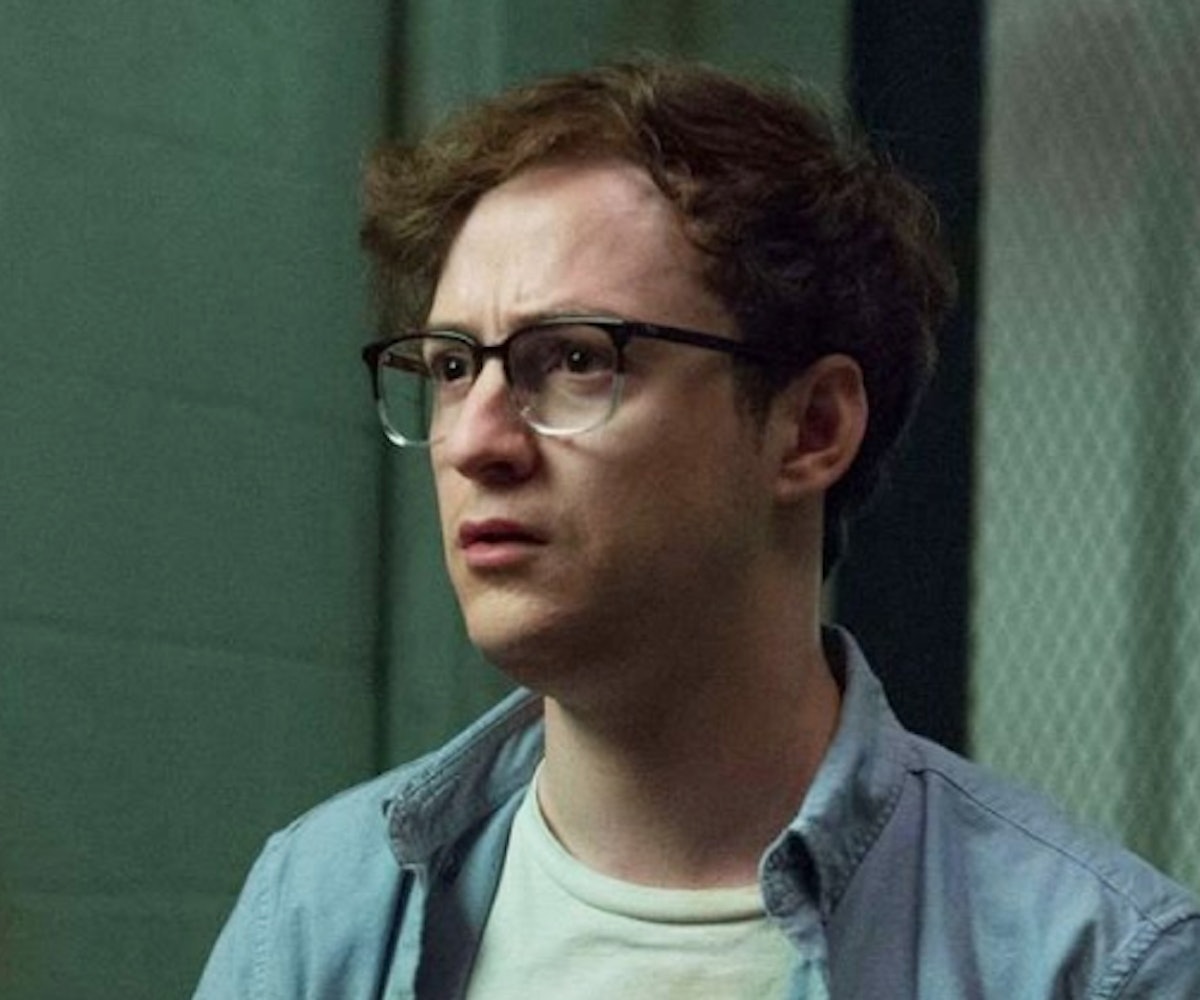 The allegations against Harvey Weinstein have caused many in Hollywood to do some soul-searching, and to subsequently come forward with statements that were unthinkable just two weeks ago. Over the weekend, actor Griffin Newman took to his Twitter to share feelings of guilt over having worked on the untitled Woody Allen movie that’s due out next year. Newman, who co-stars in Amazon’s The Tick, has a small role in the film, which stars Timothée Chalamet, Elle Fanning, and Selena Gomez, but it was enough for him to profoundly regret the decision he made. In an extended, incredibly revealing thread, Newman says he took the role because it would make his parents proud, that it would be an educational experience, and that, as a relative unknown, passing up a role in an Allen movie is just not something you do, no matter what you might think of the man himself. “I’ve spent the last decade struggling as an actor, and learned to sideline my views because the thought of closing any doors was terrifying,” he wrote.

But citing the open letter that Dylan Farrow wrote in The New York Times alleging abuse by her adopted father, Newman said he believes that Allen is guilty and that the maelstrom of sexual abuse allegations against Weinstein is what finally led him to come forward. “I had been feeling this way for the last month, but the awful continuance revelations of the last week compounded my guilt ten fold,” he wrote. “I can’t keep professionally operating from a place of fear. It’s time to show a courage in my actions mirroring my words without concession.”

Newman’s comments are significant because they ostensibly make him the first performer in an Allen film to speak out publicly against the director. Nowadays, stars don’t accept parts in Allen movies without the caveat that they’re going to have to address working with the director despite the allegations made against him. But defending one’s choice to work with him has tripped up even Hollywood’s most media-savvy stars. The task most recently fell on Kate Winslet, who stars in Allen’s latest film Wonder Wheel. She didn’t fare so well.

But Newman is not a star and, given the size of his role, would likely not have faced questions about his decision to work with Allen. Some have accused Newman of speaking out only to boost his own profile, but, as Newman pointed out in his comments, being seen as ungrateful for an opportunity to work with a filmmaker of Allen’s stature could only work against him. He did so, he said, because he can’t “keep professionally operating from a place of fear. It’s time to show a courage in my actions mirroring my words without concession.” Read the entirety of his comments, below.