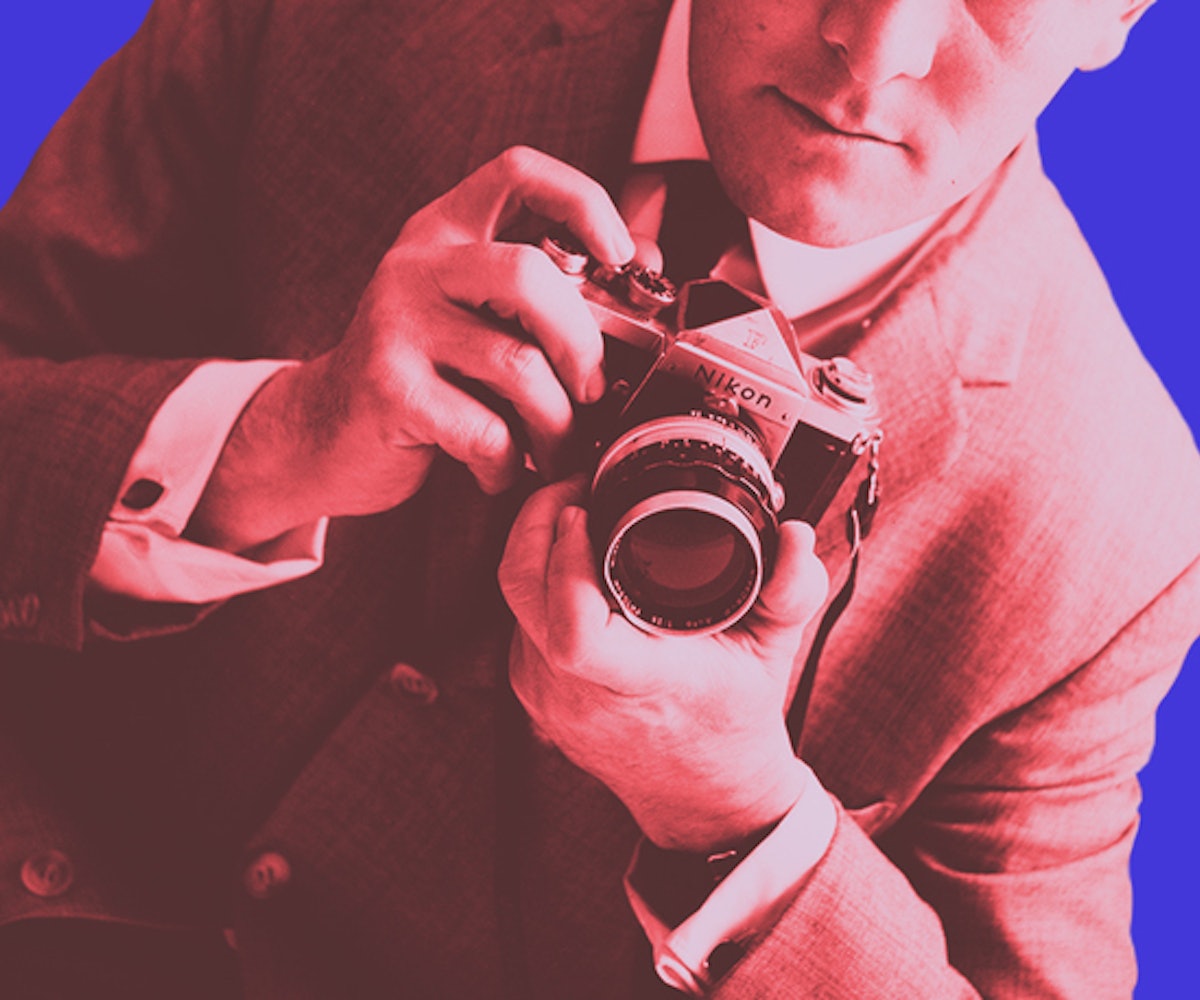 It’s no secret that groups devoted to Instagram networking are popping up left and right, and the Instagram Pod phenomenon is being exposed. In one confidential group, the purpose runs way deeper than a mad hunt for increased engagement. A safe space has formed. Models, bloggers, and photographers are pouring their hearts out in what has become something of an online support group. A recent unsettling topic that’s been coming up a lot is sexual assault at photo shoots. Now, these women are on a mission to protect each other from toxic masculinity.

Marlow*, 24, first turned to the group to vent about an incredibly unsettling experience she had recently:

When I arrived, he [the photographer] offered me alcohol, but I declined and said I’d stick to water. As the shoot went on and I’d try to go change outfits, he was following like a shadow. He tried to be in the same room as me. If I tried to cover up, he’d tell me I could trust him and to relax.

When I was taking a selfie in a mirror, he came up next to me and aggressively grabbed me by the hips. He pressed me into his groin and posed with me for the photo. I was stunned and shocked. I’ve been the target of inappropriate contact many times in my life, but this made me freeze.

Her post received a huge response. Everyone was outraged for her. Fellow women offered advice, sympathy, and, perhaps most importantly, their own stories. The goal? To make sure nobody feels alone and ensure that nobody else works with these exploitative, disrespectful photographers. The women were shocked at how many of them had experienced something similar but never spoke out about it in fear.

“I was scared I would have angered him if I said something,” Marlow told me. Sadly, this is a common phenomenon in cases of sexual assault. The victims are afraid something even worse could happen if they speak about it. “I was scared I did something to incite this. I felt embarrassed.”

When she mustered up the courage to call him out, he put the blame on her and made a flimsy excuse. “He said he is ‘still learning the difference between dating and shooting,’ and that it was an ‘accident.’”

Next, Jennifer*, 25, came forth with her story:

I agreed to shoot photos with this photographer, but while I was over there, he manipulated me into participating in shooting a video with him that involved him touching me. He didn't explain any of that in advance to me and did so without my consent. When he noticed that I was uncomfortable, he pointed it out and talked down to me for it instead of taking any responsibility for my clear discomfort.

She added, “It's made me really wary of shooting with men again. I have only shot with one photographer in the month since then. I was very upfront with him and told him about my bad experience and he was really awesome about making sure I was comfortable working with him.”

She, too, expressed feelings of being nervous to accuse the photographer. “I was alone with the photographer in his home, and was terrified to say anything and escalate the situation, so I just did what I could to leave.” She added, “Photographers who are true professionals will ask your consent before touching you in any capacity and will make sure you're comfortable.”

Unfortunately, it doesn’t stop there. Aria*, 26, shared a story with me from her teen years, when she started out in the industry, which still impacts her today:

I was working as a makeup and hair artist on location at the age of 16 or 17. The photographer set up a shoot with me while I was underage and took very suggestive photos of me, and one of his shot ideas was through a side mirror of his truck while I looked scared and pretended I was being followed or stalked.

Since then, she’s been skeptical of male photographers’ intentions. Now, she’s learned that “if something feels wrong, it's probably wrong. Don't do anything you're not comfortable with.”

All three women are grateful for being a part of the community, and Marlow even went so far as to refer to the group as her family. When these women feel like no one understands what they’ve been through and are seeking comfort, this is where they turn to. Aria puts it simply: “The group validates my feelings when I'm being gaslit and allows me to follow others on their journeys and learn from their experiences.”

Jennifer elaborated, “The best part is knowing that I can keep other people safe and that we can all protect each other. I know for sure that once I shared this person's name, I prevented at least one other woman from working with him. I never want anyone to experience what I did.”

As for the future, Marlow has some words of wisdom for women in the industry. “It has never been and will never be your fault. You did not flirt too hard. You did not give anyone any ideas. Someone made an active choice to overstep boundaries and take advantage of you.” She urges women to speak up to make a difference. “If you’re too scared to call them out publicly, I can assure you that you have at least one friend who will do it for you. If I could, I would be that friend for you.”

If you have experienced this in the past and would like to join the group, please email Ashley Laderer for information: ashleyladerer@gmail.com