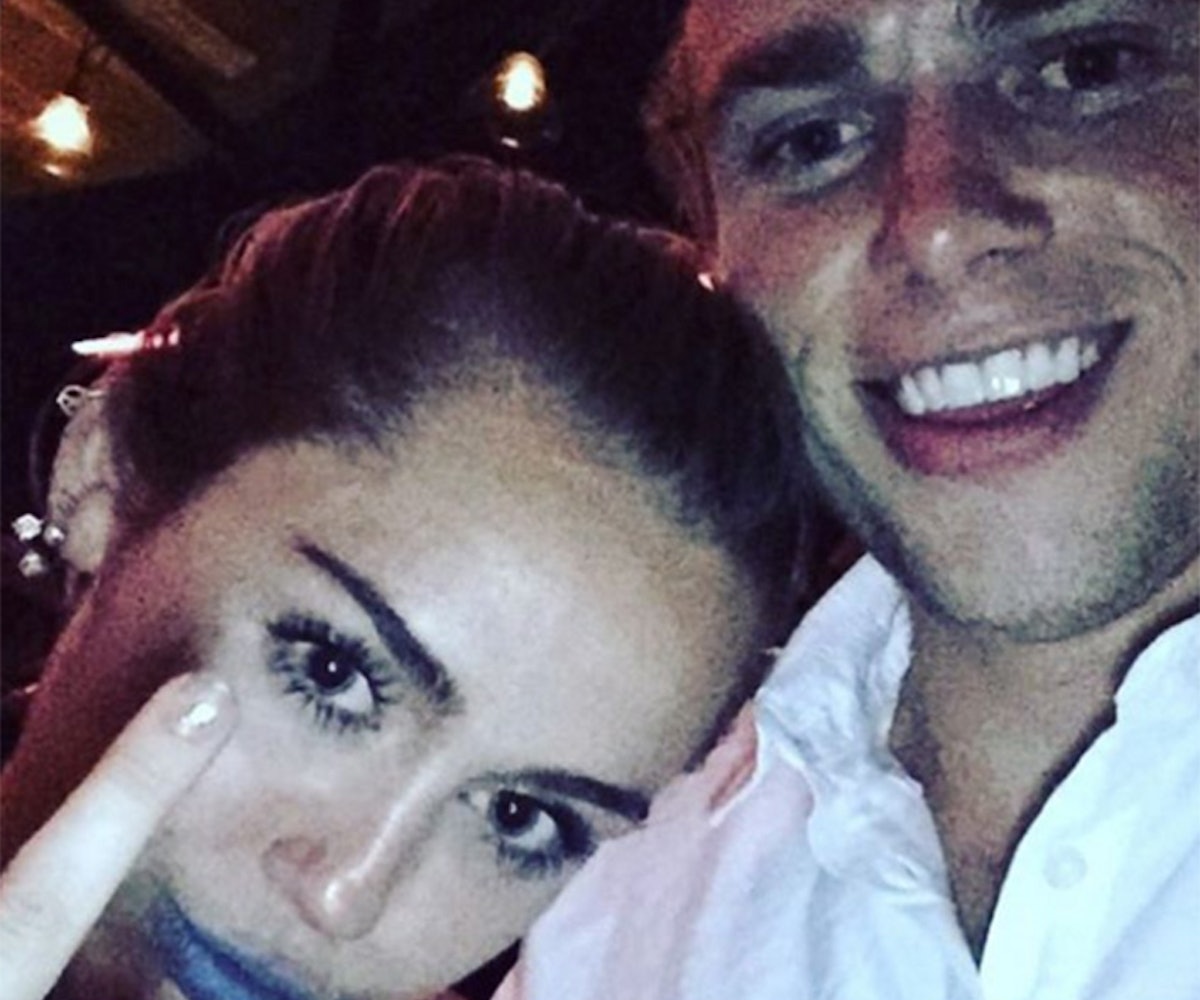 Silver Olympic medal winner Gus Kenworthy announced he’s gay today. The skier, who skyrocketed to fame during and after the Sochi Games, documented his decision in ESPN The Magazine’s newest issue. The support he’s received has been nothing short of wonderful—even Miley Cyrus went on to call him her .

“Never have I ever been prouder to call @guskenworthy my friend!” she captioned in an Instagram snap featuring his magazine cover. “He is showing all of us what it means to be courageous and PROUD of who we are! You have won so much more than any medal...You have won FREEDOM!” Indeed, Kenworthy’s announcement is something of another watershed moment for the sports world. In his interview, he mentions the “alpha-male thing about pulling the hottest chicks.” He revealed how unsettled he was after sleeping with women: “'What am I doing?'” he said he asked himself. “‘I don’t know what I’m doing.’”

Kenworthy’s coming out sets an example for others. With his fame, like Michael Sam’s, he has the opportunity to change others' perceptions of what it means to be gay and an athlete. He tells ESPN, "I want to be the guy who comes out, wins shit, and is like, 'I'm taking names.'"