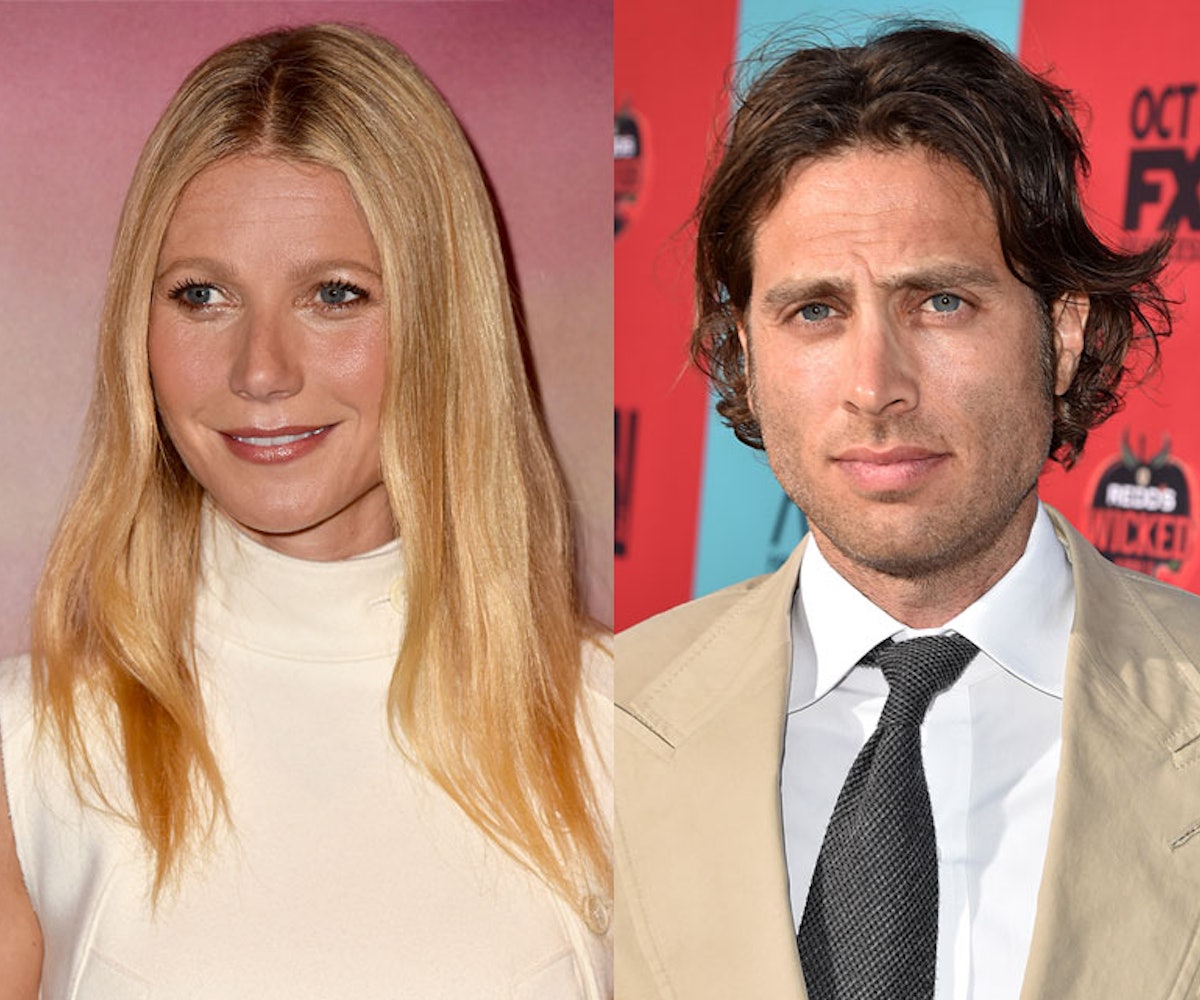 Rumors have been swirling that Gwyneth Paltrow was dating Glee co-creator Brad Falchuk for a little over a year now. But last night at the premiere of Scream Queens, which Falchuk executive produces, the couple took their relationship public with a sweet Instagram snap. Because it's 2015, and that's apparently how it's done now.

According to Us Weekly, Paltrow and Falchuk's relationship "started off professionally." They began to slowly date about four months after the actress "consciously uncoupled" with her ex-husband, Chris Martin.

Captioned, "My date and I #screamqueens," the black-and-white photo attracted a handful of positive comments in the hours since it was posted: "I've been waiting for this a long time" and "Love again. Second chances. Beautiful."