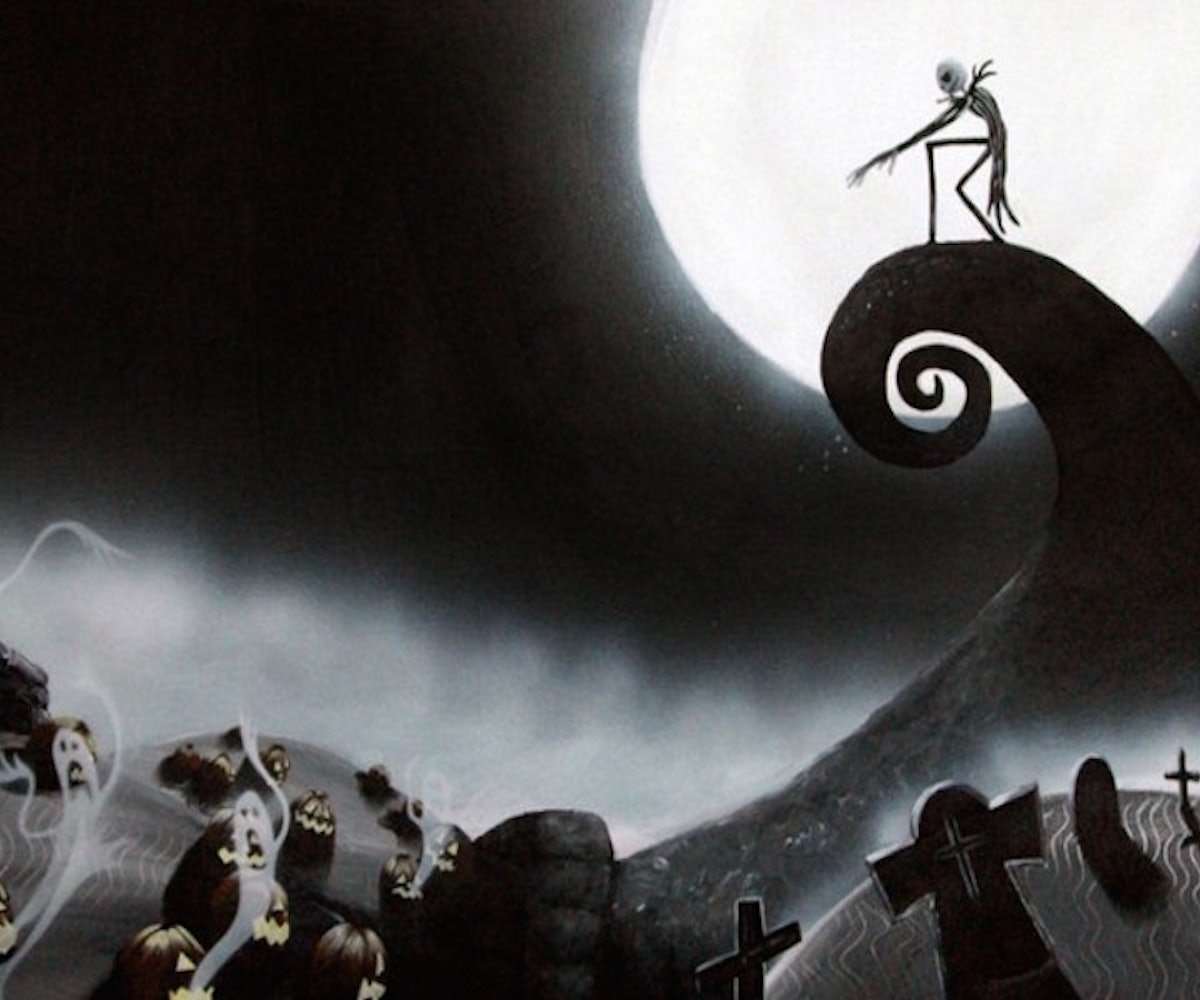 Danny Elfman's haunted score for the film The Nightmare Before Christmas has apparently been blaring on television screens accross America during the entire month of October for yet another year. According to analysis from Frontier Communications, Tim Burton's seasonal masterpiece remains a favorite amongst kids during this, the spookiest of seasons. The new study, which compiles at data from streaming services, gives us a state-by-state look at the kids of America's favorite Halloween movies.

The study also showed that residents of New Mexico, Utah, and Wyoming are the biggest consumers of horror as a genre.

Notably, nine out of the 11 favorites are currently available on Netflix. Of the bunch, only The Witches and The Addams Family are available on other services (Amazon Prime and Hulu, respectively).

If you listen closely you can almost hear Zero barking in the distance, waiting for his bony master to dole out candy and wreak havoc...!