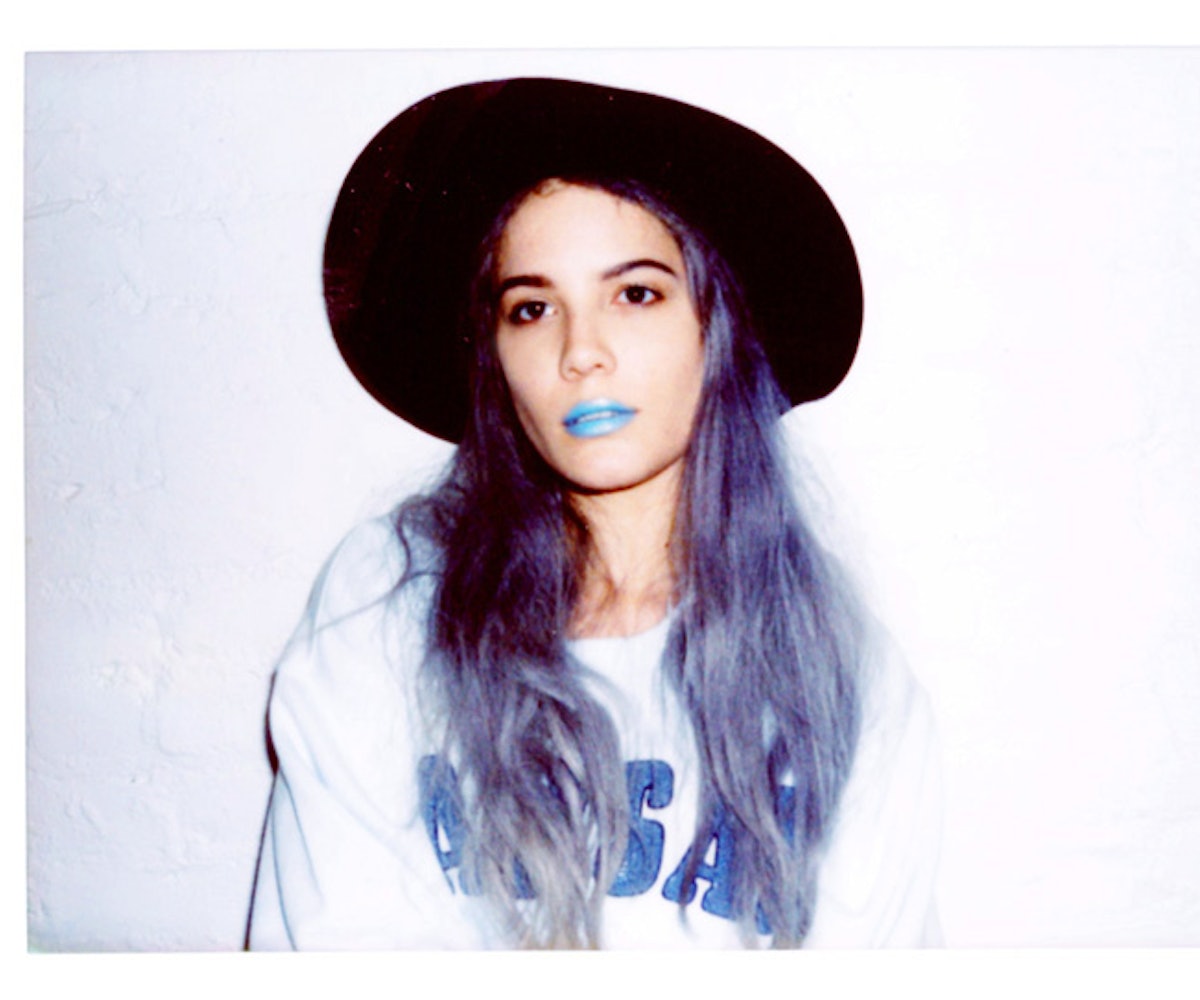 Lately, celebrities have been using their public profiles to help launch a greater discussion about mental illness. Lady Gaga has spoken about her depression, Amanda Seyfried revealed that she has had a lifelong struggle with anxiety, Zoë Kravitz told us about her eating disorder—and now, Halsey is coming forward to speak about her battle with bipolar disorder.

When asked by Elle about the "idea of being an inconvenient woman," the 20-year-old musician said, "That's something I identify with tremendously, and this is the first time I've ever talked about this, so it's interesting that it's coming up. It just kind of feels right to say it here, so I'm going to go ahead: I have bipolar disorder." Saying that many people close to her probably don't know, she talked about her diagnosis at the age of "16 or 17."

Raised by a mother who also struggles with the disease, she spoke at length about growing up differently. "I lived in a small town, where it was like Friday Night Lights," she said. "Everyone played a sport, worked at the grocery store, and their parents all knew each other. I was the new kid and I had the sides of my head shaved and tattoos. And I was a fuckin' weirdo."

The Room 93 singer then went on to address how mental illness has been romanticized. "But then there's people who seek it out as a fetish almost," she said. "They fetishize girls with mental illness. It's like, 'Yeah, I want a crazy girl.' They're like, 'I want to be with someone who is like crazy.' Well, guess what? It's not all painting at four o'clock in the morning and road trips and fucking great things. Sometimes it's throwing things and, like, getting hurt and having to pick someone up from the police station at two o'clock in the morning. My biggest fear has always been being that woman."

Ultimately, though, Halsey has proved that there is a way to cope and live with a mental disorder—and even grow because of it. "I kind of just embraced the things about me that were a little odd," she said. "The thing about having bipolar disorder, for me, is that I'm really empathetic. I feel everything around me so much... I used to say to [my mom] all the time, like, 'I hate this. I want to be naïve. I want to be worried about my prom dress. I want to be worried about getting my math homework done. I want to be like everyone else my age,' and she would say, 'Would you rather be blissfully ignorant or would you rather be pained and aware?' That was one of the things that's kind of followed with me through my whole life. She's encouraging of what I'm doing because she knows that even if sometimes I might be in pain, I'm aware."