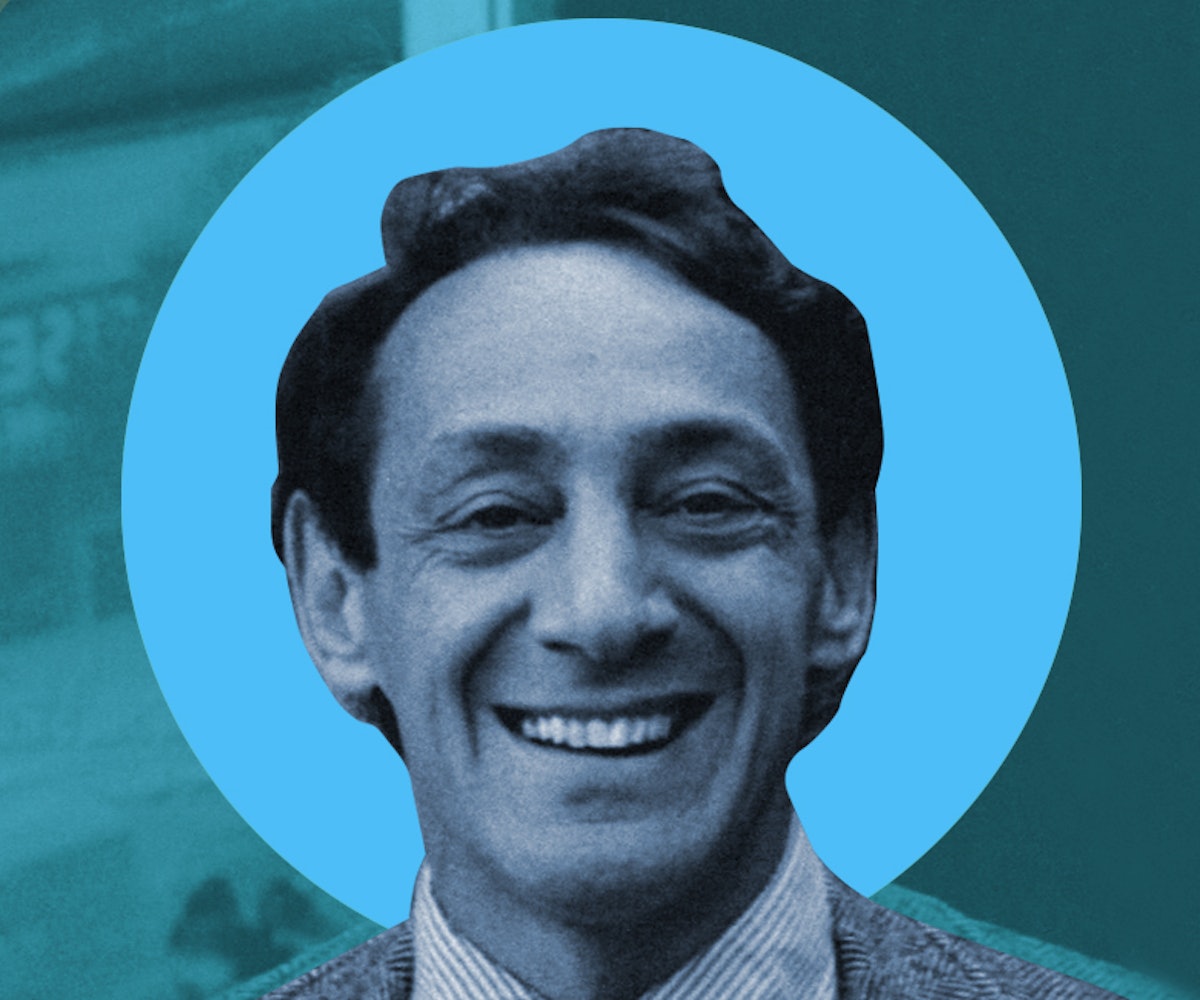 The one word I find myself repeating ad nauseam this time of year is "hopefully." If someone says something about life looking up or how they're really going to stick to their newfound intentions, you can count on me, Miss Debbie Downer, to chime in with a "hopefully" right after. Ba dum cha! Eh, sorta.

Hope is a four-letter word. It's about expectations, possibility, and the unknown. We can have hope, and we can be hopeless; we can find hope, and we can lose it. It's the agnostic yang to faith's yin. It is a mindset brimming with optimism. Hope is seeing the glass half full.

As the glow of New Year's Day fades, and coworkers start wishing you a happy one less and less in emails, so, too, does hope. Soon, all that manifesting we thumb past in Instagram captions becomes simply noise, a quasi-new age mentality that feels good but is easily overpowered by the hack of The Everyday™ and all its relative mundanity. Hope, it would seem, is fleeting.

But hope is vital to the aforementioned "hack of The Everyday™." Without it, what's the point of doing anything?

Thirty years ago this month, Harvey Milk became the first openly queer elected official to be inaugurated into office. He is a beacon of perseverance. When the talking heads on the television, like Anita Bryant, were slandering the queer community and feeding the United States' collective fear of the queer other, Milk stood on any apple box he could with one goal in mind: recruit as many people to fight for equal representation and rights. His message was that of hope and being a vessel for it. It is, as he said in his June 1978 Hope speech, "The only thing [we] have to look forward to." He went on to say:

And give up, we must not.

Last year was rough. Some have called it a garbage year, others have labeled it a dumpster fire. Hope was not lost, though. (Frankly, it never is.) Virginia's Danica Roem became the first openly transgender person to be elected to the state legislature—beating a vehemently anti-transgender opponent, no less. She was joined by another five openly transgender people who won their respective elections. That's huge! The no good, very bad Roy Moore was defeated by Doug Jones in Alabama—all thanks to the triumphant efforts of the state's black community, specifically black women, to get people out to vote against him. In the wake of the #MeToo movement and all its accusations, women across the globe found their voice and the confidence to speak up, speak out, and hold the toxic powers that be accountable. And that was just the last quarter of 2017. Through all the bullshit, hope prevailed.

Milk talks a lot about being given a green light in his speech. Each and every bit of good that happens in our day-to-day is, in a way, a green light to keep going and push forward. Hope is possibility, but possibility is not such an allowance; it exists beyond that threshold, beyond the green light. The key is hope itself. Hope makes us vulnerable to possibility, to failure and success. It challenges us to do better, work harder, and support one another. Remember: The strong among us need hope just as much as the weak do. The fact we pulled through a year like 2017 is a green light. Hopefully.