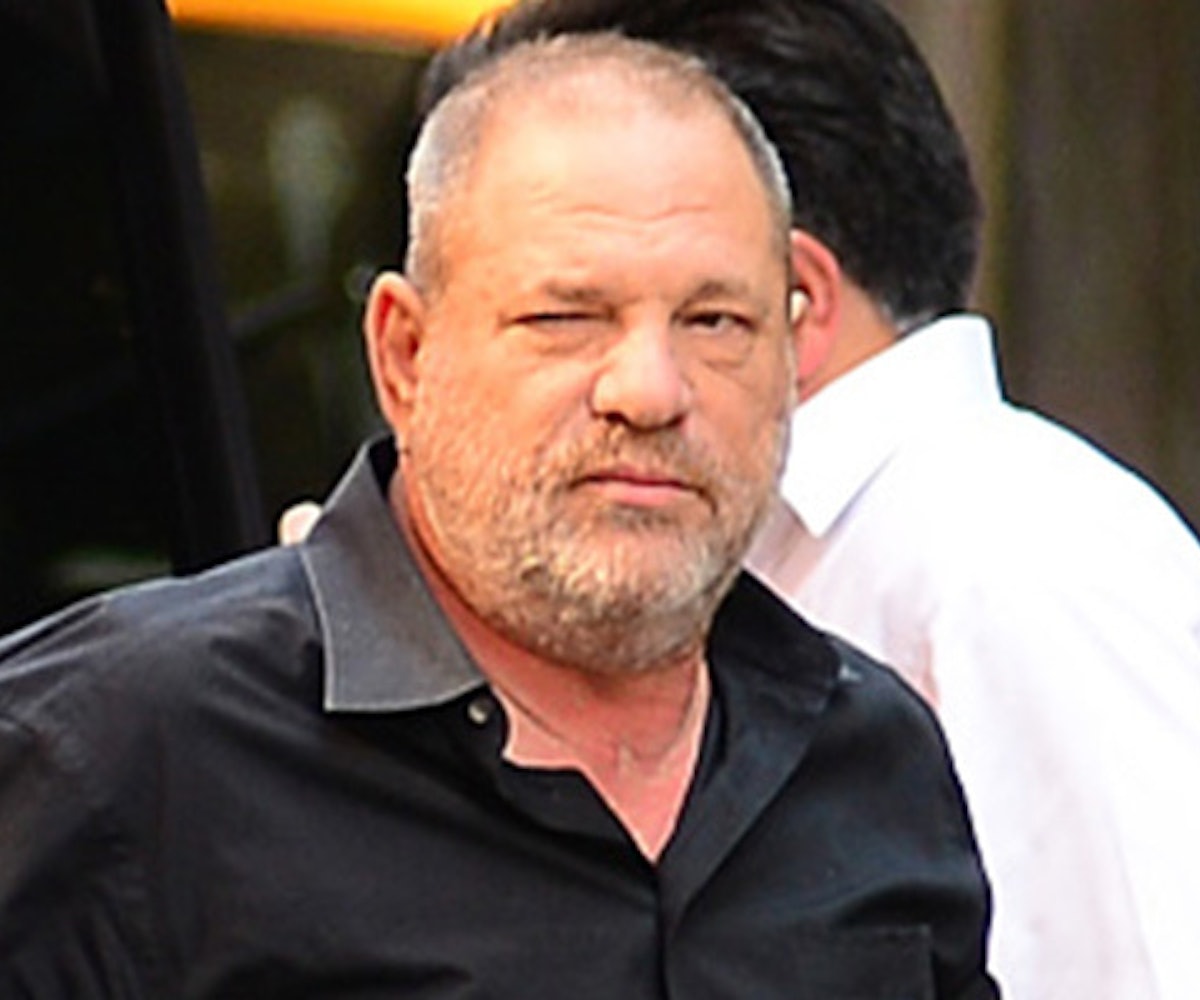 Ronan Farrow published another damning exposé on Harvey Weinstein, this time detailing how the producer hired spies, including ex-Mossad agents, to suppress sexual assault allegations against him.

In the fall of 2016, Weinstein began going to great lengths to keep the story of him being a sexual predator out of the press. He worked with some of the world's top corporate intelligence agencies, including Kroll and Black Cube, which hired ex-Mossad agents. One of Black Cube's investigators, whose alias was Diana Filip, contacted Rose McGowan, who has accused Weinstein of sexual assault, and posed as a women's rights advocate in order to get information from her. She also, under a different name, met with a journalist working on a story about Weinstein, claiming to have information on him, in order to find out who was talking to the press.

Weinstein's spies consisted of journalists as well, who would target the victims accusing the producer of abuse and, in some instances, the reporters investigating the allegations. Documents obtained by The New Yorker indicate that Weinstein's investigators reached out to Farrow himself—“asking for a meeting and suggesting that I join her campaign to end professional discrimination against women"—New York Magazine reporter Ben Wallace and editor-in-chief Adam Moss, actress Annabella Sciorra, and model Ambra Battilana Gutierrez.

Sciorra recalled an uncomfortable conversation with a freelance journalist, who they later discovered worked with Black Cube. “It scared me because I knew what it meant to be threatened by Harvey,” she told The New Yorker. “I was in fear of him finding me.”

A spokesperson for Weinstein told The New Yorker that “it is a fiction to suggest that any individuals were targeted or suppressed at any time.”

NEXT UP
Culture
Phoebe Dynevor Will Not Return for Bridgerton Season 3
Entertainment
Chloe's "Pray It Away" & 9 Other New Songs Out This Week
Beauty
Megan Fox Is Completely Transformed By A New Blonde Bob
Beauty
Dua Lipa’s ’90s Updo Is Hair Inspo For Your Next Night Out
Style + Culture, delivered straight to your inbox.