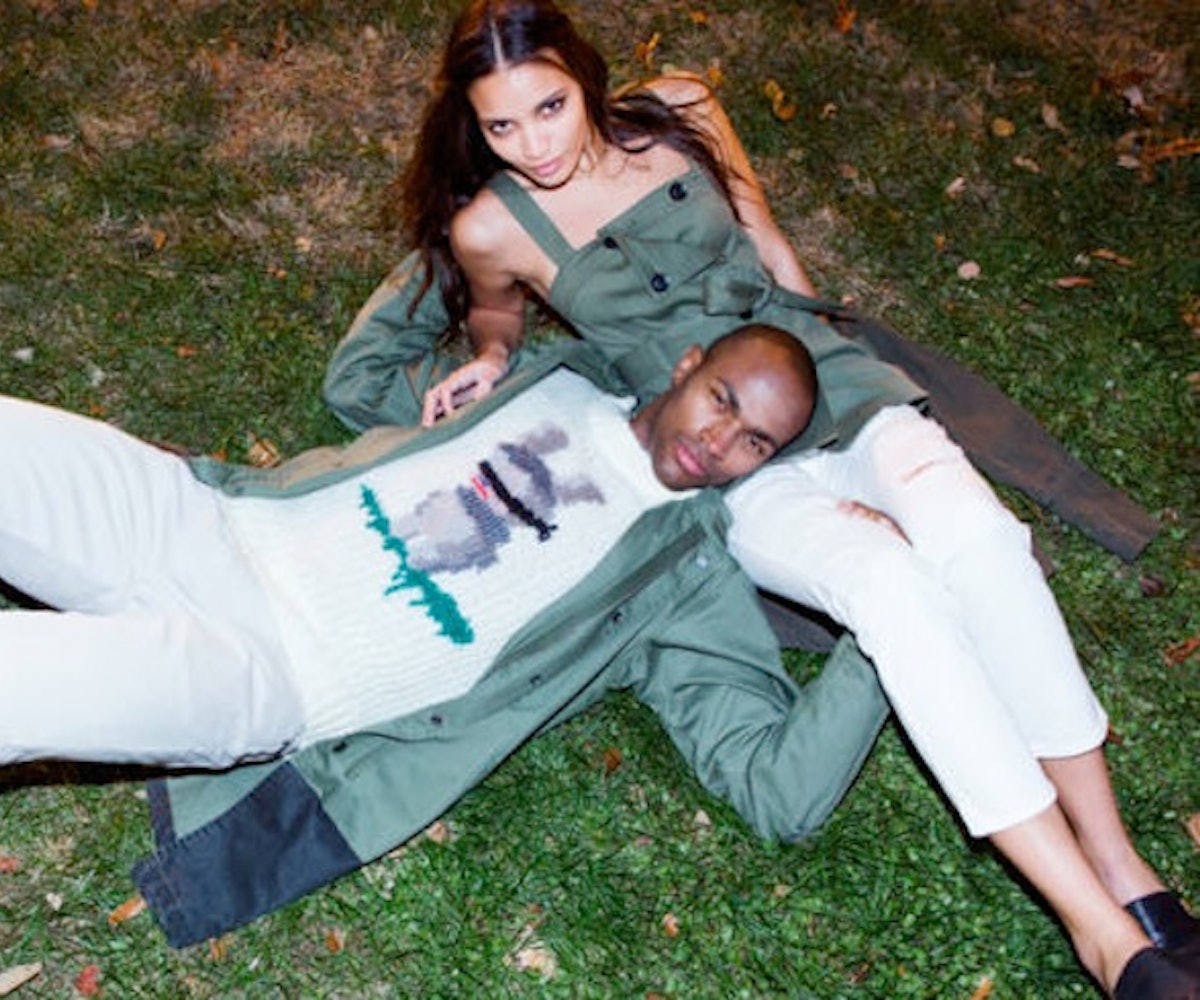 There’s always been that notion that the more sex you have, the happier you are. Now, this view is being challenged by a new study.

Led by George Loewenstein, a team of Carnegie Mellon researchers conducted a sexual experiment. They took a group of heterosexual couples and asked some of them to have more sex. The remaining couples were not asked to change their sexual activity. Over the course of the three month study, every person completed surveys about their happiness, mood, and sex life.

The researchers attribute this to the correlation between sex as a choice and then as a chore. Although the couples were having sex more frequently, it was to accomplish a goal assigned by the study—not purely for fun. Loewenstein told New York Magazine that perhaps the goal isn’t to have sex more often to increase one’s joy, but to comply to one another when someone does want to engage. “Instead of having the usual veto rule, the couple should switch to an all-it-takes-is-one rule, where you have sex if at least one member wants to,” he said.