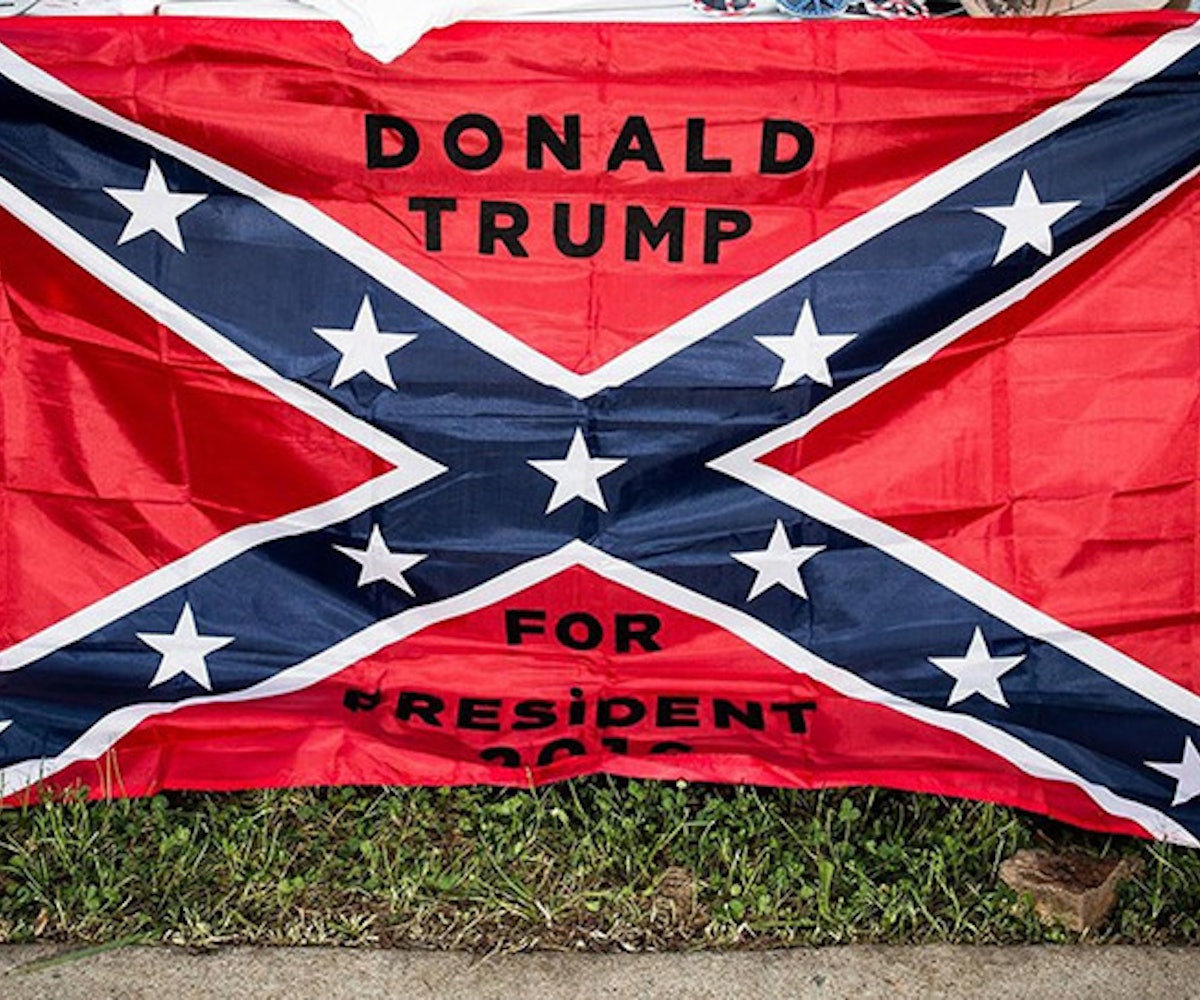 As soon as Game of Thrones creators, David Benioff and D.B. Weiss, announced their new series, Confederate, about an alternate history in which the South won the Civil War and slavery was never abolished, a lot of people were not happy. Critics think it's unnecessary to imagine such an alternate reality, as our present day is hostile enough for people of color. There's been a rise in hate crimes since Trump became president, and you can still easily find Confederate flags waving in different pockets of the U.S.

Showrunners Benioff and Weiss, along with writers and executive producers Nichelle Tramble Spellman and Malcolm Spellman, have since defended their vision, explaining that the show won't sensationalize slavery or be about “whips and plantations.” However, people are still not convinced this is the show we need right now.

Their outrage prompted the hashtag #NoConfederate, which began trending last night during Game of Thrones. April Reign, who also began #OscarsSoWhite, rallied Twitter users to speak out about why they don't want a show like Confederate to be made.

Now, HBO is responding to the overwhelming criticism. “We have great respect for the dialogue and concern being expressed around Confederate,” the network said in a statement. “We have faith that [writers] Nichelle, Dan, David and Malcolm will approach the subject with care and sensitivity. The project is currently in its infancy so we hope that people will reserve judgment until there is something to see.”