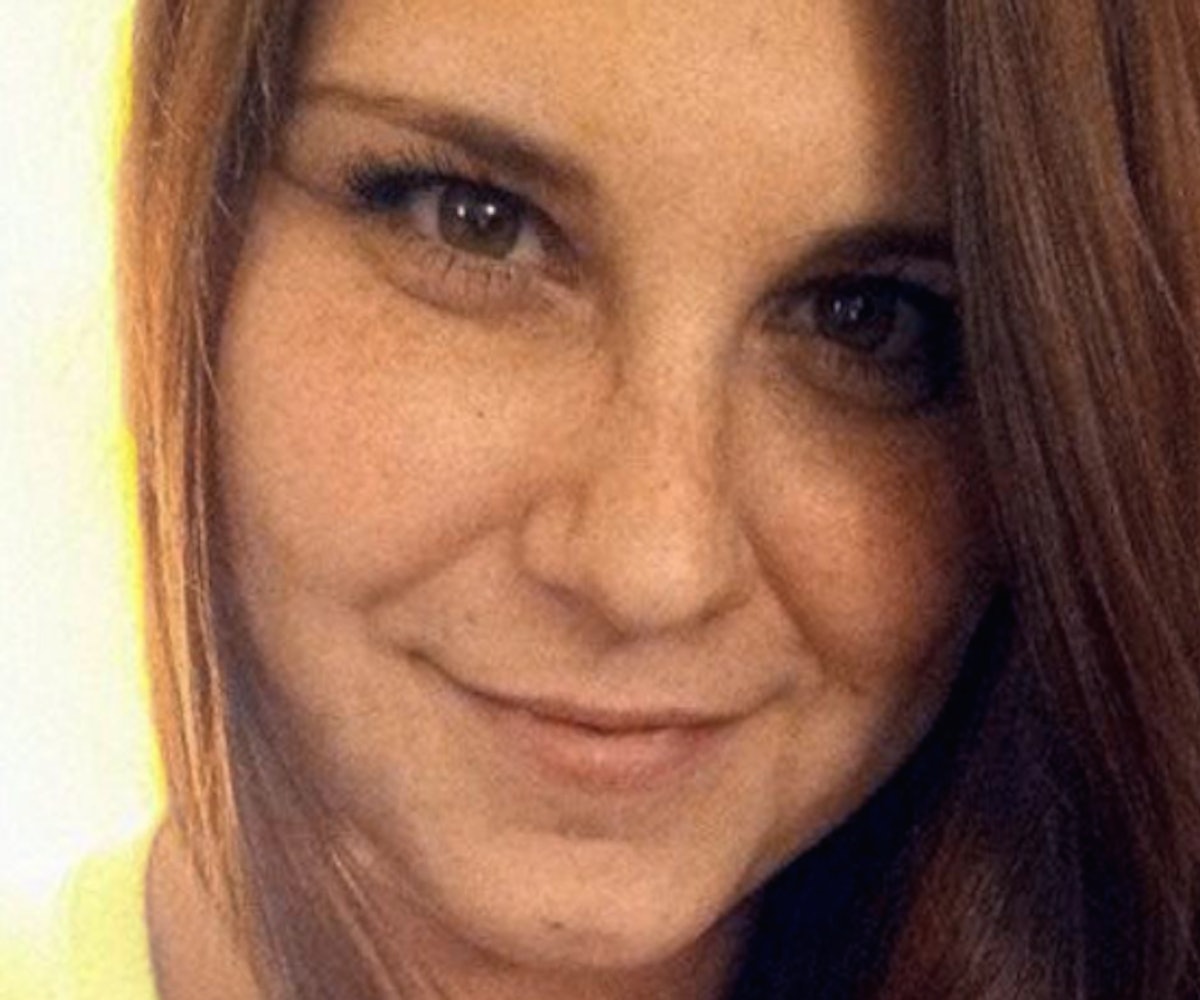 Yesterday's Unite the Right rally, in which various white supremacist and neo-Nazi groups gathered and marched on the city, quickly devolved into violence as the extremists made various attacks on counter-protestors. While smaller skirmishes erupted throughout the day, an incident in which a car driven by a possible alt-right demonstrator drove into a crowd of counter-protestors has claimed the life of one victim and injured many more.

Heather Heyer, a paralegal with the Miller Law Group, has been identified as the victim of the fatal car ramming, according to NY Daily News. Heyer was amongst 20-something others who were struck by the sports car driven by 20-year-old James Alex Fields Jr. According to Al Jazeera, Fields has since been discovered to have shared handfuls of alt-right memes including Pepe the Frog and pictures of baby Adolf Hitler on his Facebook page. He has since been arrested.

Video of the attack, which is being described as a domestic terror incident, was caught by bystanders and shared on social media (warning: link contains images and video of graphic violence).

A GoFundMe page has been set up to help support Heyer's family. More than $50,000 had been raised as of Sunday morning.

“If you’re not outraged, you’re not paying attention,” wrote Heyer on Facebook before she was killed.

“She died doing what was right. My heart is broken, but I am forever proud of her,” said Heyer’s childhood friend Felicia Correa, who spoke on behalf of the victim’s mother.

A candlelight vigil will be held for Heyer at 7PM on Sunday in Emancipation Park.