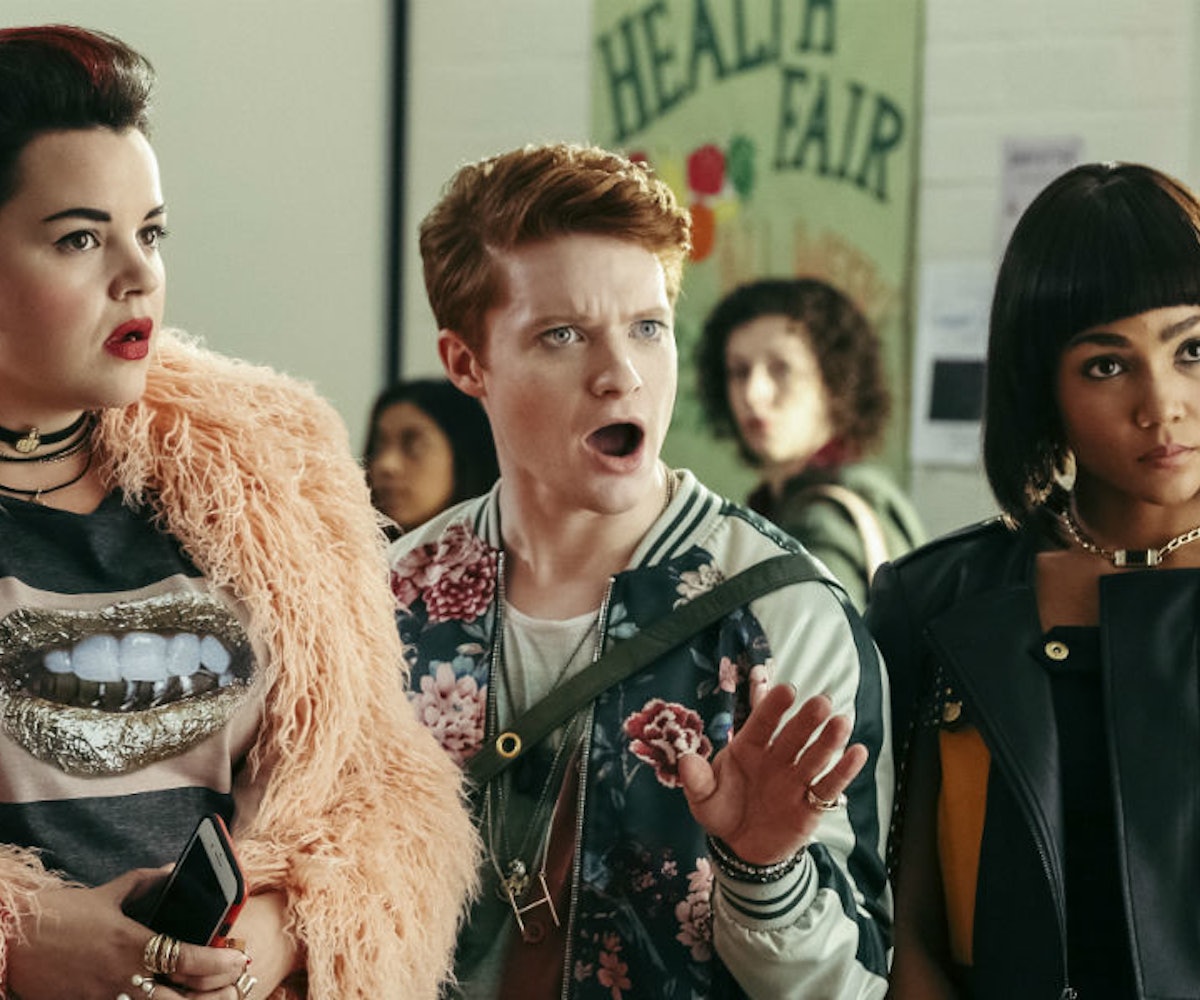 On Friday, Paramount Network announced that it was dropping the somewhat anticipated series reboot of the ‘80s cult film Heathers. The show had previously been pushed back following the Parkland shooting in late February, but now, according to The Hollywood Reporter, the company is scrapping it altogether because of the violence depicted.

Keith Cox, Paramount’s president of development, spoke about the decision to The Hollywood Reporter:

This is a high school show, we're blowing up the school, there are guns in the school, it's a satire and there are moments of teachers having guns. It's hitting on so many hot topics. This company can't be speaking out of both sides of its mouth, saying the youth movement is important for us and we've done all these wonderful things to support that and at the same time, we're putting on a show that we're not comfortable with.

With gun violence such a big part of the show, 2018 does feel like a bad time to air the reboot given its potential to trigger a large part of the demographic it’s targeting. But, there's never going to be a "right" time to air it if school shootings continue to happen and gun control doesn't become a priority for everyone. On top of the violence, the original film also depicted bullying and suicide, other potentially triggering topics.

Of course, all of these things have always existed, and censoring a show isn’t going to fix the problem, but it could exacerbate it if not handled with sensitivity (as seen by shows like 13 Reasons Why). Paramount scrapping the show due to real-world happenings is a responsible decision. (So is ABC canceling Roseanne because of the title actress' racist remarks.) Sometimes it’s necessary to put morals before ratings.