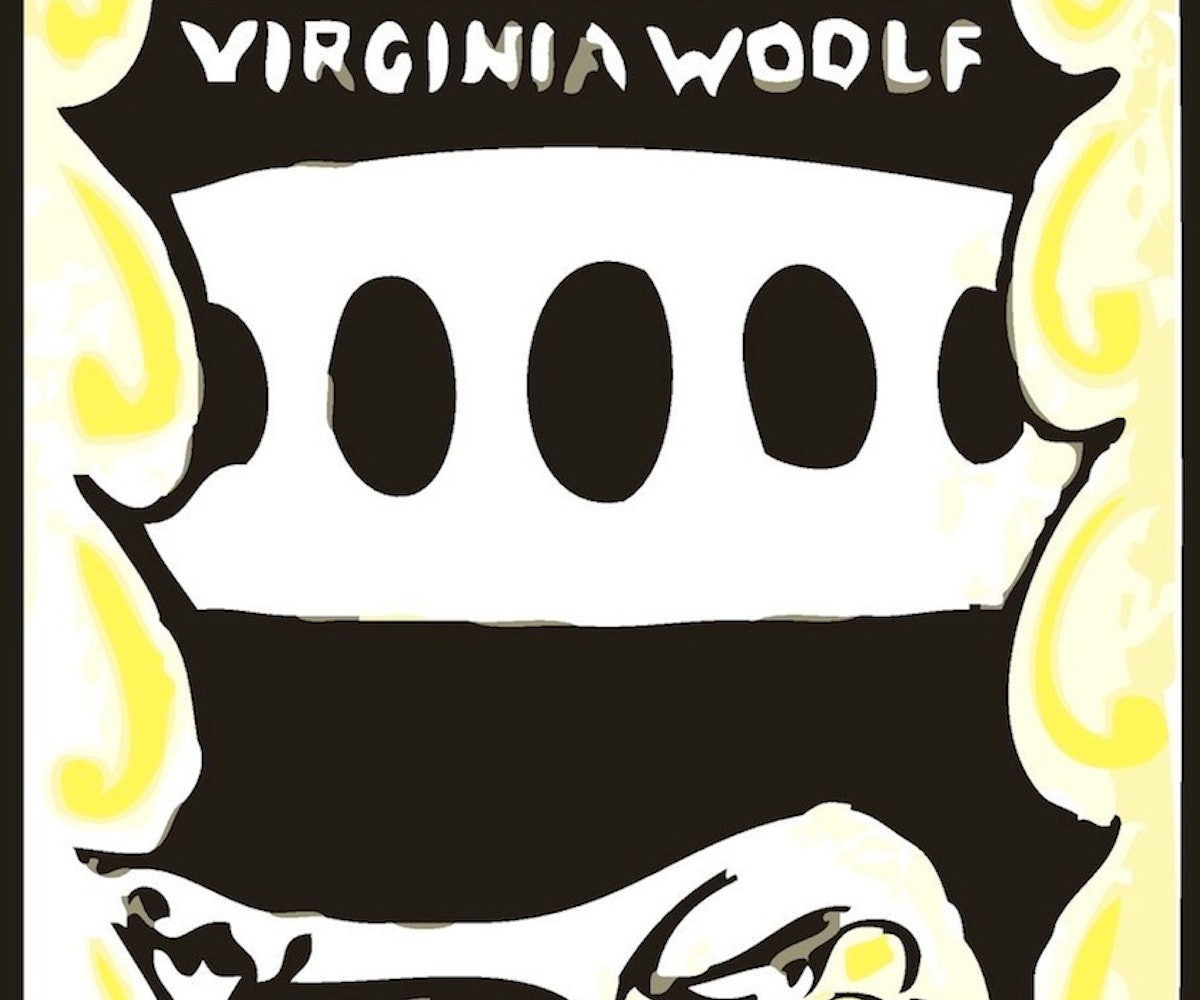 When Helen Oyeyemi wrote Boy, Snow, Bird, our March #NYLONBOOKCLUB pick, difficult women were on her mind. Here, the author shares some of her favorite anti-heroines -- or as she puts it, "women who are not seeking your approval."

"Women Who Are Not Seeking Your Approval"

It was in a collection of Edith Wharton short stories that I read these words: 'She had once learnt that one can do anything (perhaps even murder) if one does not explain it." Yes, Edith, I thought, suddenly alert. Tell me more. And she did. Read all Edith Wharton!  I already liked them, these women who don't seek my approval, but my appreciation for them grows hourly. The women I mention here interest me because they ultimately intend to do as they please, are aware that some element of their social conditioning requires them to make that intention to do as they please less threatening, but ultimately satisfy the likes of me by not allowing this pressure to shape their behavior too much. I consider this an optimal redirection of energy. And of course these are a very few examples; just the ones that have struck me lately: add more as you see fit.

The Portrait of a Lady's

Isabel Archer, her general attitude glimpsed in this exchange:

"'I always want to know the things one shouldn't do.'

Next, Elizabeth Dalloway, the teenage daughter of Virginia Woolf's

, impatient with rhapsodic compliments that hold a multitude of catches: People were beginning to compare her to poplar trees, early dawn, hyacinths, fawns, running water, and garden lilies; and it made her life a burden to her, for she so much preferred being left alone to do what she liked in the country, but they would compare her to lilies...We don't get to follow Elizabeth into her maturity, but I'm sure that at some point someone somewhere will pay dearly for making a great hurrah about Elizabeth Dalloway's resemblance to a lily when all she's trying to do is get on with her life as a human being.

Someone else who has all my approval despite neither needing nor requesting any of it (and the impression given here is very very fleeting, and has a sorrow to it, since the giver of this impression died far too young): Jean Harlow. The Harlow Walk! In any film she's in, just watch her go down the street, off to see what life has got for her, victory just a determined bounce and a flounce away.

Finally, someone who loomed large in the life of John Tanner, whose memoir about being captured by members of a Native American tribe I'm currently reading. Net-No-Kwa ('Otter woman'), one of Tanner's adoptive mothers, works extremely hard to feed and shelter her family, walking long and lonely distances and pitting her considerable stores of intuition, intelligence, experience, caution and vigilance against nature itself, which makes almost daily attempts to tear the life out of her and her kisnmen.

I respect all of that, but then there are Net-No-Kwa's people management skills. By giving orders accompanied with statements about their having been divinely inspired/revealed, Net-No-Kwa is simultaneously guarding her decision making process and targeting those who might feel that they should be taking charge on account of their being male. The chief cost of this - forgoing approval of her efforts on a personal level - turns out not to be so heavy when results are the priority.

So here's to results, big and small.