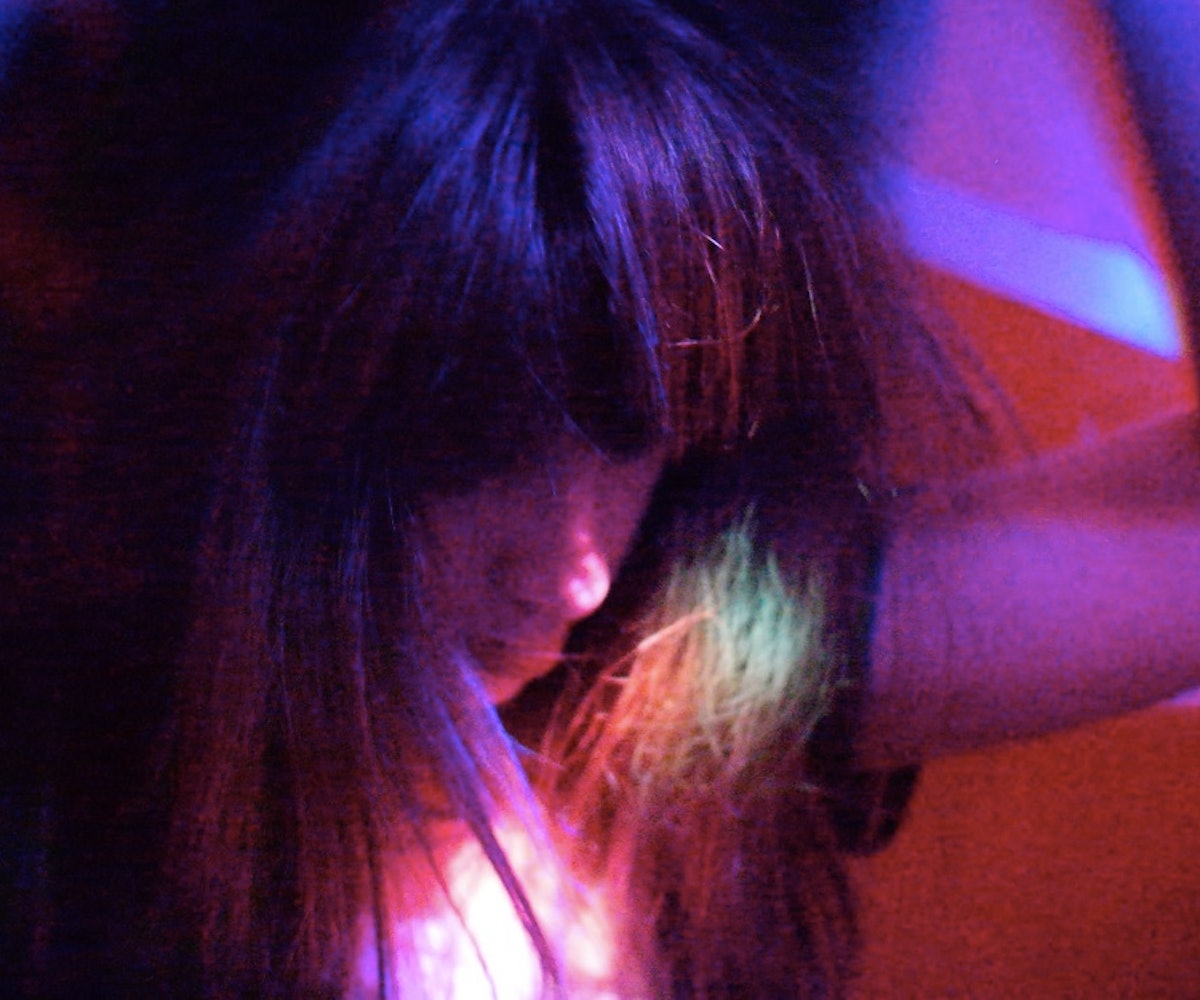 When we premiered "Island" by Hey Anna back in April, we referred to the New Jersey/Brooklyn-based indie-pop band as a well-kept secret. Since then, it seems, the secret has gotten out: Their newest album Run Koko premiered on SPIN, and they celebrated its release with a nearly sold-out show in Brooklyn. Continuing the momentum, the band of three sisters and two close friends is premiering their newest video right here for the catchy, trippy track "Anaphaze."

So what, exactly, is an anaphaze? "It's the moment when the lines between the virtual and natural world disappear, and virtual reality ceases to be an oxymoronon," Hey Anna tells us. "The more we exist as virtual versions of ourselves, the harder it is to exist in the natural reality around us." It's a little too early in the morning for us to unpack that, so we'll just be here dancing in our desk chairs to this swirling, dreamy song. Watch it above.