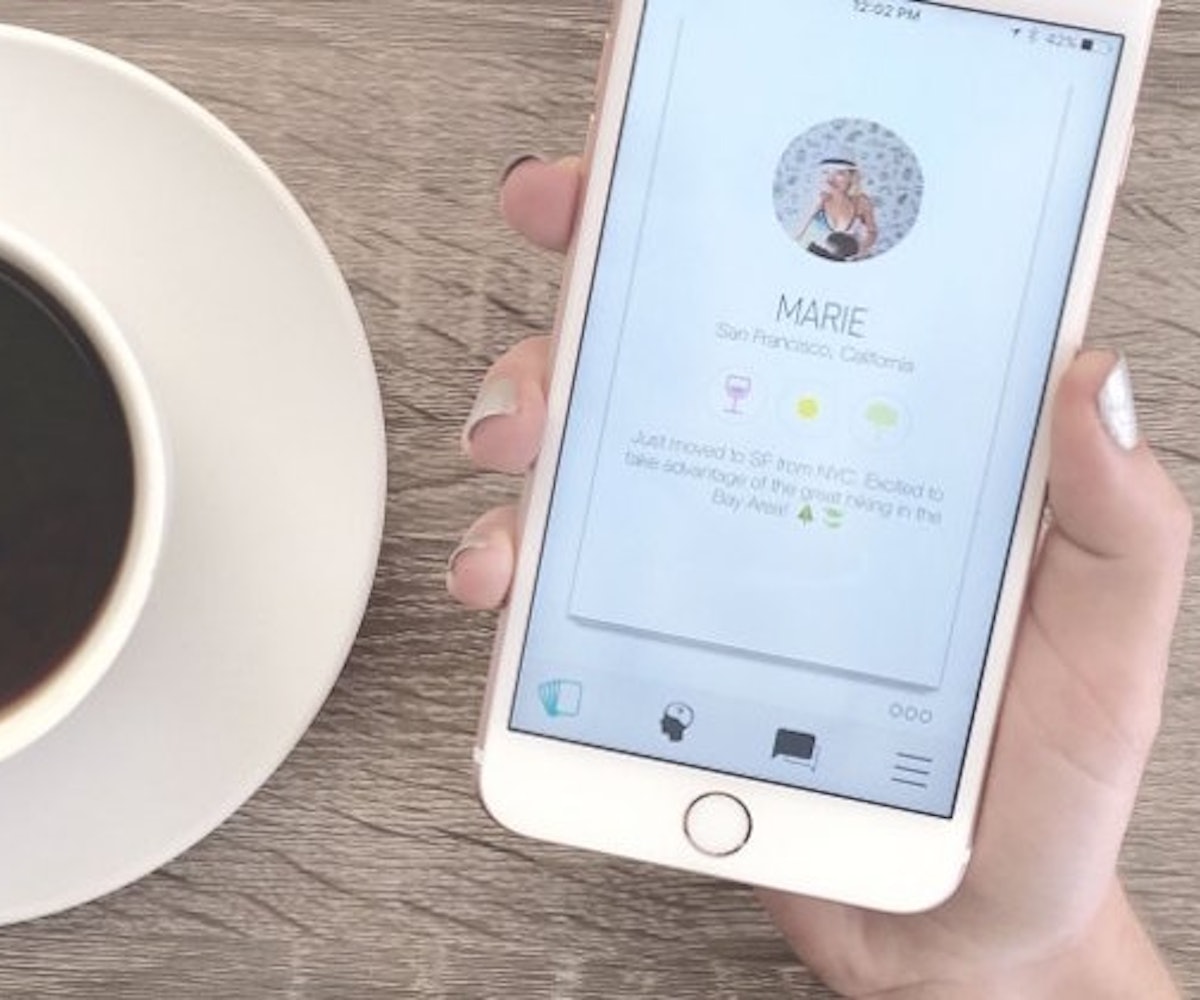 Despite how Drake and DJ Khaled would have it, sometimes you do need new friends. Hard truth, though, collecting fresh pals, buds, and BFFs gets more and more difficult as one gets older. Matter of fact, adding besties can prove more difficult than adding a significant other. Odd how that happens. The fact that there’s copious apps for connecting with casual or lifelong partners and not many for finding friends doesn’t help the situation.

Well, TechCrunch has a piping-hot primer on the latest app to step into that wide, wide friend-finding breach, Hey! VINA. Currently available on iTunes in a beta version, it's by no means the first mobile app to attempt mastering the hard science (and art) of discovering new BFFs. Yet, Hey! VINA at least appears to be the most complete and thoughtful candidate in the rather narrow field of options.

First off, there’s the pedigree of the people behind Hey! VINA. As TechCrunch reports, the two former General Assembly vets forwarding the app have extended experience in hosting IRL networking groups connecting women of similar interests and background (“Ladies Who Vino” being the most successful and well-named of the bunch).

Secondly, Hey! VINA’s algorithm matches users based on a series of Buzzfeed-like quizzes—you know, the kind of things you spend all day at your desk doing anyways. Just as they do on Tinder, Hinge, and other dating apps, shared Facebook friends and proximity play a big part in Hey! VINA’s system as well.

Now, it’s easy to go ahead and criticize or roll your eyes on this one—but hold back a moment and think on it. We’re already approaching a world where a third of all newly married couples in our shared demo met online with many suggesting that this percentage will only increase exponentially in the next few years. Given that, why shouldn’t you be using matching apps to increase your friend base? It’s no weirder than swiping right to find your next partner, after all.

As Olivia June Poole, one of Hey! VINA’s founders, told TechCrunch, “It’s the way things are… If we can help people adapt and fulfill their needs…we think that’s great.” Truth.