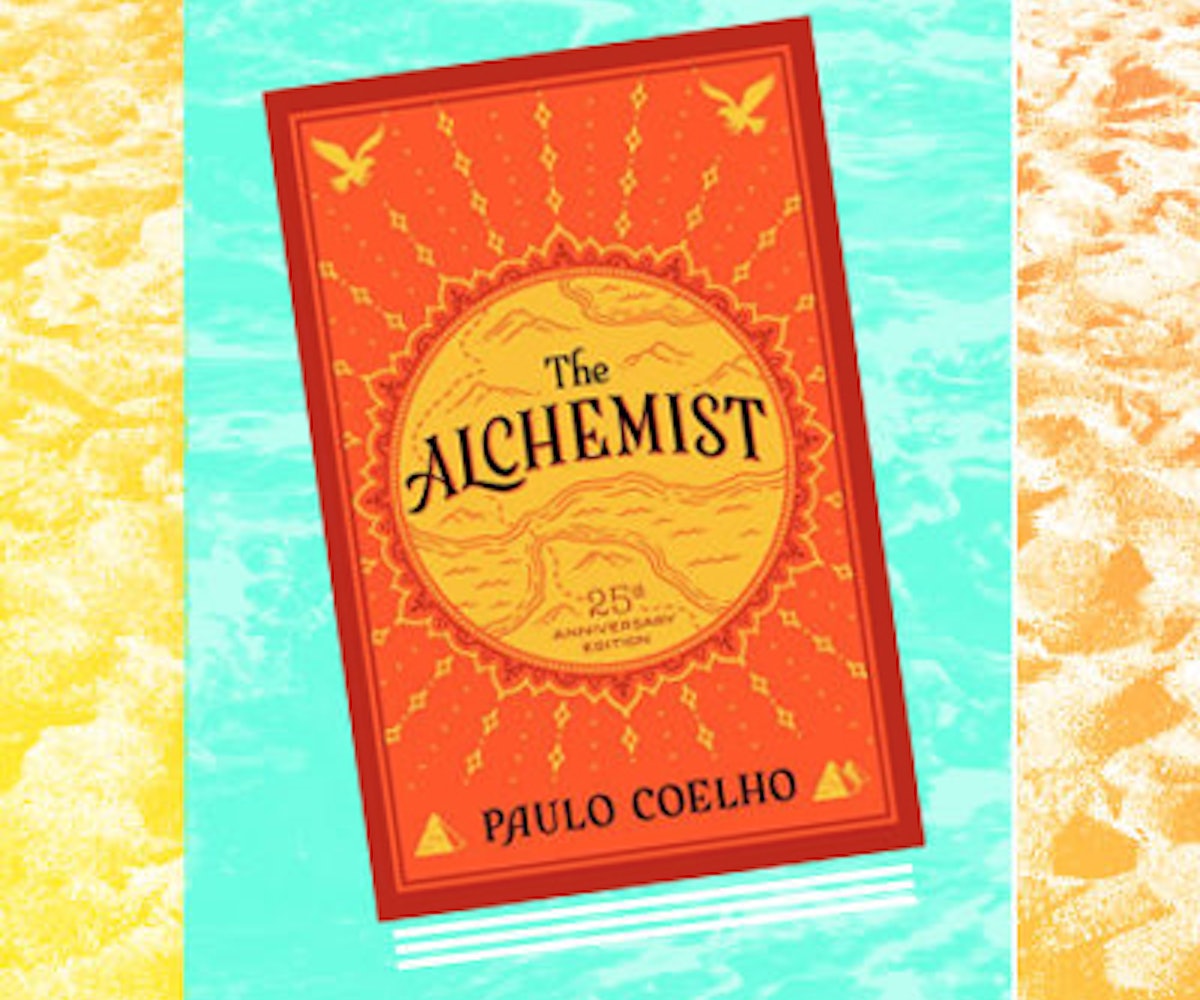 If we could, we would spend the majority of our time here on earth skimming through our favorite bookshops and running through libraries. But even if we could, there sadly wouldn't be enough time to read every book in existence—that's why we rely on recommendations from friends, family, and our favorite authors. Every week, we'll be sharing some of our favorite reads because literature is, well, lit.

Despite the groans, sighs, and general disapproval aimed at mandatory reading, there is a larger point to it all beyond taking a test about plot points and slapping a grade on a paper written at 2am the night before. In retrospect, our teachers and professors did a pretty good job assigning books filled with relatable characters, life lessons, and some entertaining plot twists. While some books admittedly fell flat, others impacted us in ways that we wouldn't have imagined, and have stayed with us since. Click through the gallery to see six books that changed our lives.

A Confederacy of Dunces by John Kennedy Toole

"Unlike every other book in the curriculum, A Confederacy of Dunces wasn't about war, it wasn't a coming-of-age tale, and it wasn't set in the 19th century. There was also an intriguingly tragic backstory: The author, John Kennedy Toole, died before his masterpiece was published. The main character, Ignatius J. Reilly, was an adult man who lived at home, but I related to him. He studied the people around him for "signs of bad taste," which, as a judgmental teen, was a favorite pastime of mine. Ignatius reminded me a bit of Newman from Seinfeld, and the other characters were equally magical and bizarre: Santa Battaglia, Burma Jones, and Claude Robichaux. The idea that the strange and mundane struggles of a nobody could add up to something worthwhile—and funny—was a total revelation. It made the daily indignities of high school much more tolerable." - Molly Butterfoss, Creative Director

"This is the type of book for girls that are know-it-alls and believe that they have everything under control when in reality they are more naive than they want to let on. Prep was such a wake-up call for me. I was a total prude when it came to all things that revolved around sex as a teen. I didn't feel comfortable talking to my parents about anything beyond the classroom, and they monitored everything that I watched and listened to, so I had to be careful. What I wasn't learning in sex education class was taught to me in this book, but it was on my level and my terms. (I also always wanted to go to boarding school, so I enjoyed living vicariously through Lee Fiora.)" - Sydney Gore, Digital Editorial Assistant

The Alchemist by Paulo Coelho

"While its various life lessons are truly inspirational, it was the timing of when I read The Alchemist that made its impact all the more palpable for me. I was halfway through college and starting to doubt my career goals when I randomly downloaded it on iBooks. Reading about the main character, Santiago, and his pursuit of his personal legend (his life's purpose) was the first time that a story really resonated with me—I legitimately felt like it was foretelling my life. It was then that I decided to reassess my plan, changing my major and setting my sights on a more creative career. I couldn't be happier in the position that I'm in now, and it all started with the day I decided to read this book." - Keryce Henry, Associate Editor

"There are two types of Warhol fans: the kind that "love" him and have those square photos with his quotes, framed on their dorm room walls, and the kind that actually study his life. Those that fall into the former have probably never heard of this book. Those that fall into the latter have, and devoured each and every brilliantly mundane thing he has to say. Here, we get a glimpse into the inner workings of pop art's most captivating iconoclast. How banal life seemed for him, yet how fascinating that banality was. It's a diary-like novel that will either foster your future cynicism or bore you to death because life shouldn't be that... colorless." - Hayden Manders, Staff Writer

The Bell Jar by Sylvia Plath

"The Bell Jar is about Esther Greenwood, a brilliant and talented writer, and her battles with mental breakdown and recovery, starting when she lands a month-long gig at a fashion magazine in New York City. When I read it my senior year of high school, it definitely freaked me out a bit, as Esther’s battle with her own sanity played on my own issues suffering from anxiety. Not to mention, it felt oddly relatable considering I was about to go off to college in New York, to then hopefully pursue a career in the world of fashion editorial (I made it!). Overall, reading how painful and real Esther’s battle was taught me a bit about my own struggles, urging me not to let myself get to that point where I felt buried and consumed by it. It also served as a reminder to not sweat the small stuff." - Jenna Igneri, Digital Market Assistant

"Set in the New Jersey suburbs, this coming-of-age short story managed to examine class, religion, sex, and generational differences in a way that didn't feel forced or clichéd, and it didn't overuse symbolism like most school-assigned books did. I read the book in one of my college literature classes, and the protagonist Neil Klugman's cynicism, half-hearted effort in everything he did, and matter-of-factness really resonated with me at the time. I felt like I was just going through the motions, counting down the weeks until I was out of school and able to actually get on with my life and whatever it held. Its ending, which I won't give away, also spoke to my feelings of disillusionment. Above all, though, it was Roth's romanticized writing style that taught me that even if I wasn't feeling inspired or great about my circumstances, something beautiful and meaningful could still be made of them." - Yasmeen Gharnit, Web Editor