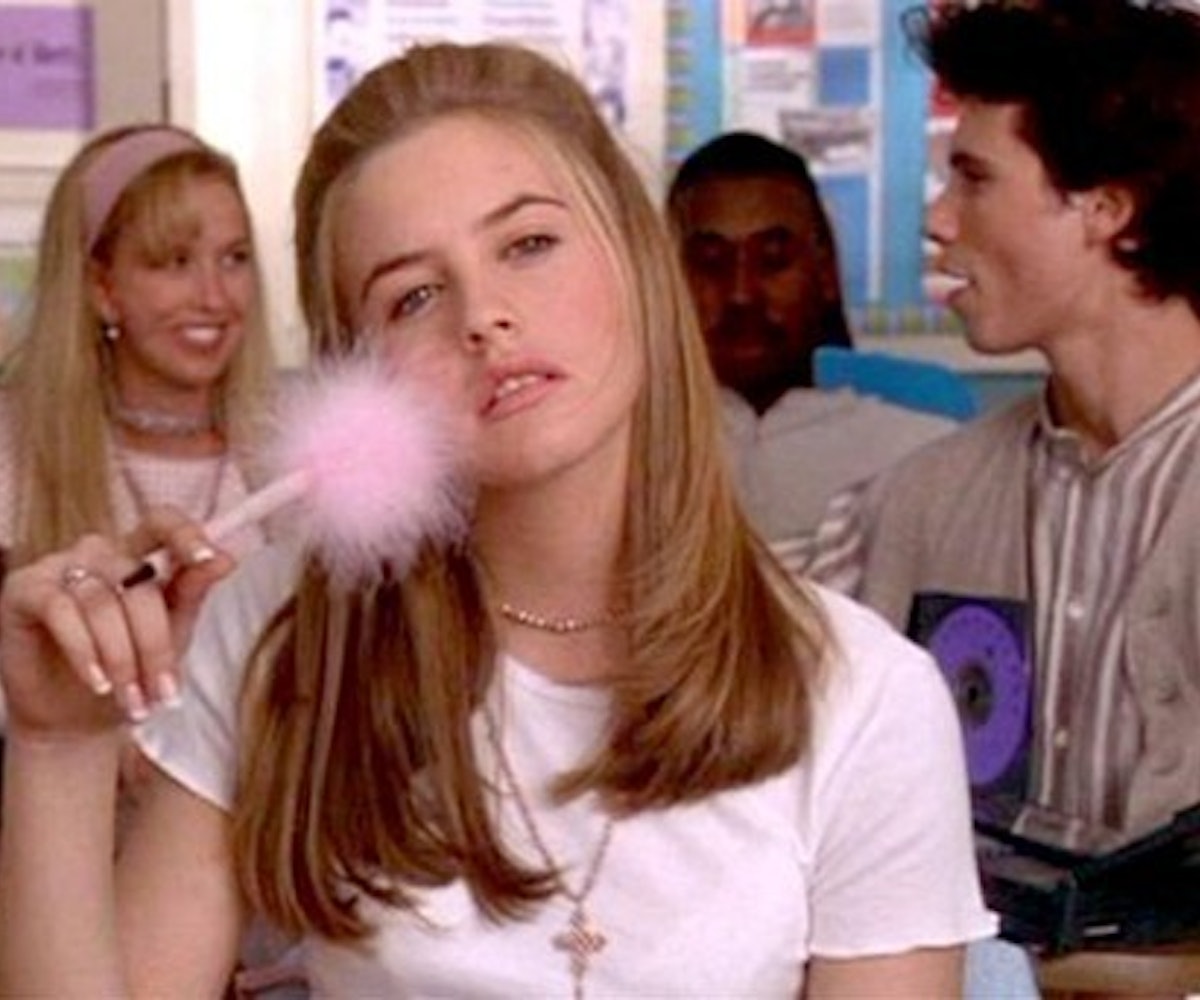 The best thing I've ever written is probably my senior blurb in my high school yearbook. It was short and sweet. Like, it was actually quite short and very sweet! I wrote one sentence, thanking my parents and brother "for everything." That is it. So short, so sweet. There were no in-jokes, no oblique references to parties of weekends past, no quotes from bands that I would no longer listen to once I got a little distance from the Phish-loving bubble that was my high school. I also included a sketch of a tree.

Now, does my blurb reveal that much about me? No, because I am neither short nor sweet, though you wouldn't know it from what I wrote. (The sketch of the tree probably reveals a lot, but, beyond that I was pretentious, I'm not sure what.) Anyway, that level of mystery, of unknowability, is exactly what makes it so good. Well, that, and the fact that it doesn't reveal me to be a smug misogynist like Supreme Court nominee Brett Kavanaugh.

As reported by the New York Times, Kavanaugh's senior yearbook blurb contains more than just a list of his athletic accomplishments and club memberships, it specifically references parties ("100 kegs or bust" and "I Survived the FFFFFFFourth of July"), and also has this enigmatic entry: "Renate Alumnius."

Are you wondering if "Renate Alumnius" is Latin for "creepy sexual-assaulting asshole"? Well, it's not, but actually it also kind of is. As the Times reports, "Renate Alumnius" was a reference that Kavanaugh and his football team friends used to indicate that they had hooked up with classmate Renate Schroeder Dolphin. Per the Times: "[C]lassmates say the mentions of Renate were part of the football players’ unsubstantiated boasting about their conquests." One former Kavanaugh classmate says this about Kavanaugh and his ilk: "They were very disrespectful... I can’t express how disgusted I am with them, then and now."

As for Dolphin, after being one of the 65 women who knew Kavanaugh in high school and signed a letter saying that he had always "behaved honorably and treated women with respect," she now says, in a statement to the Times, "I can’t begin to comprehend what goes through the minds of 17-year-old boys who write such things, but the insinuation is horrible, hurtful and simply untrue. I pray their daughters are never treated this way."

The thing is, not all 17-year-old boys write such things, or act this way. One of the worst aspects of the defense of Kavanaugh is that his defenders claim the accusations of sexual assault and harassment are not actually a big deal, that his behavior as a teenager was typical for any boy his age. But this is patently untrue. Just as there are high school students who allude to sexual conquests in their high school yearbook blurbs, there are also those who do not, and who instead mangle Bob Dylan quotes, or, you know, draw pictures of trees.

It is important, then, to pay attention to the things people tell you about themselves, whether they are 53 years old or 17. And what Kavanaugh told us about himself is that he didn't value the autonomy of the women around him, that he was fine with slandering someone else, for taking away her autonomy over her own narrative about her own body. What Kavanaugh told us about himself then, and about himself now, is that he is not a man who should be making decisions about what any woman gets to choose for her own body, her own story, ever again.