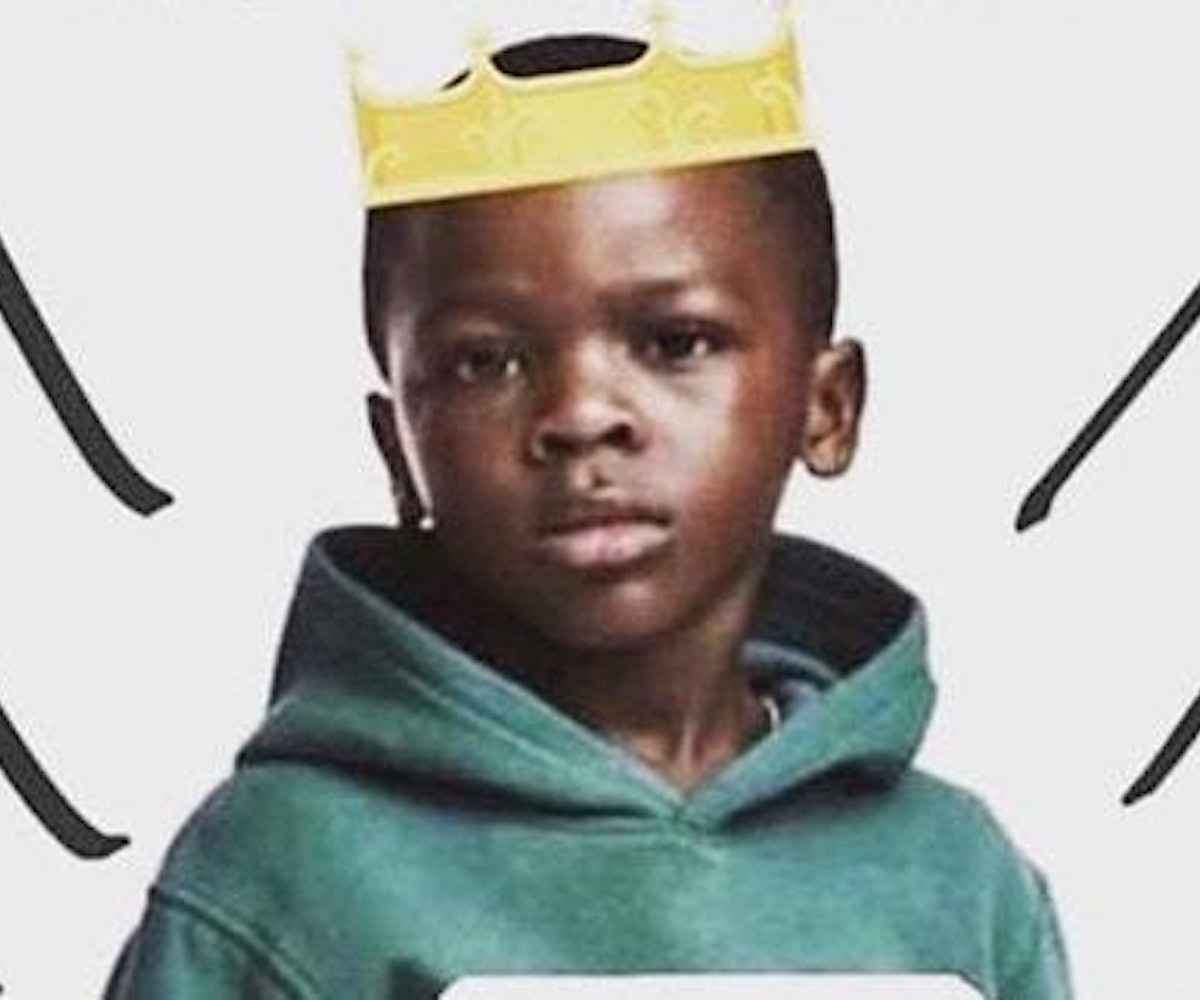 People from all over the world have been expressing their disappointment in H&M after the fast fashion brand debuted a controversial image earlier this week that featured a black child in a sweatshirt that read “Coolest Monkey In The Jungle.” Among some of those voices were The Weeknd and G-Eazy, who both publicly announced that they would no longer be partnering with the chain after seeing the image. But among those defending the choice? The child model's own mother.

Terry Mango says that people are creating an "unnecessary issue" with the retailer. “Everyone is entitled to their opinion about this,” the Stockholm, Sweden, native wrote in a series of now-deleted Facebook posts. “…I really don’t understand but not coz am choosing not to but because it’s not my way of thinking, sorry.”

Mango, who says she was present during her son's shoot, emphasized that the problem isn't with the brand, but, rather, with the way people are seeing it. “If I bought that jumper and put it on him and posted it on my pages, would that make me racist? I get pples opinion, but they are not mine.”

Her comments were swiftly met with criticism. "Whatever happened to protecting your kids? Guess that check was too nice," one Twitter user wrote. "They picked the right one then. Wouldn’t have been me."

Regardless what side of the argument you may take, we all can certainly agree that this version is the best version.