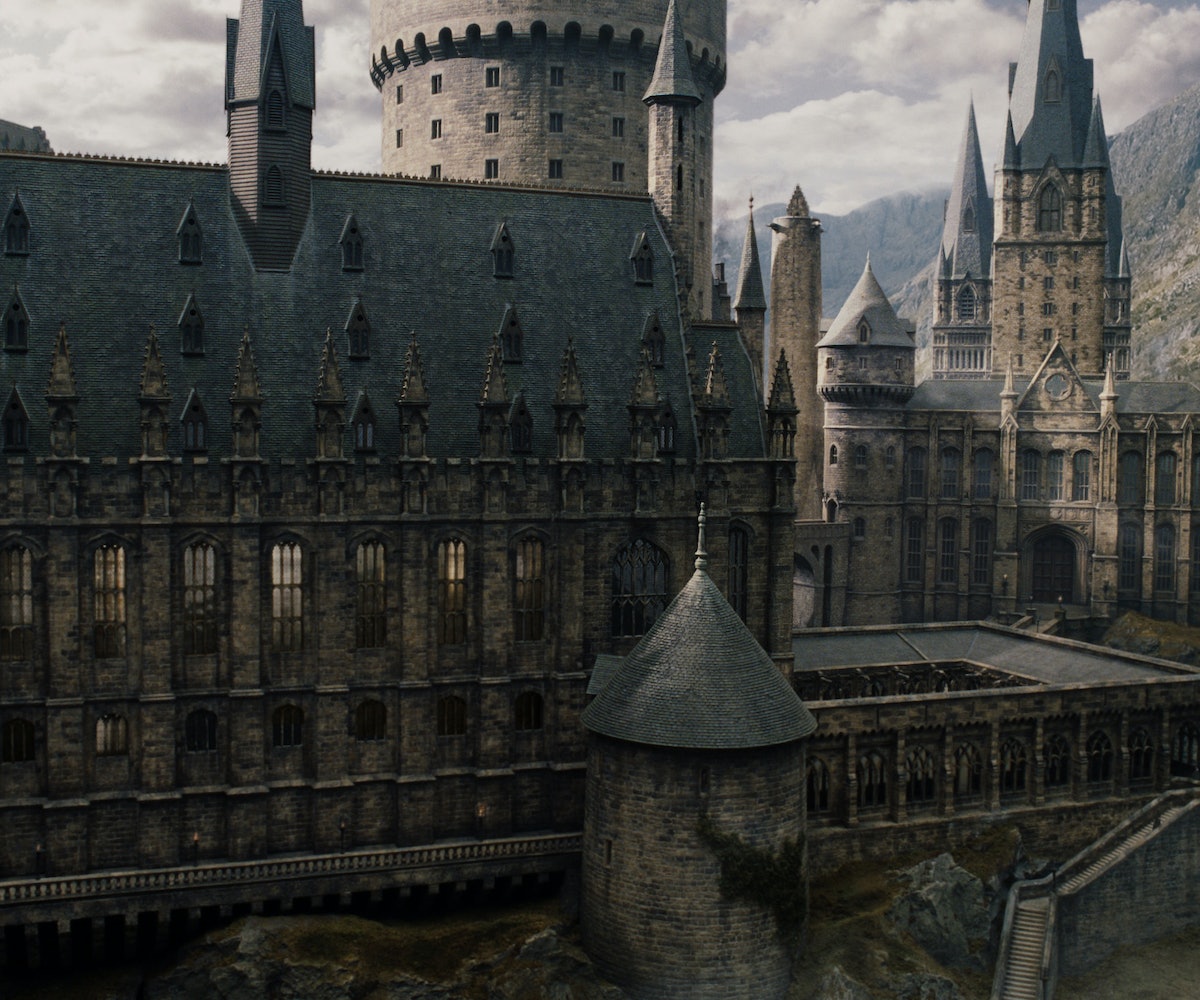 As we pored over the Harry Potter series, we failed to ask some really important questions. How much is cost of attendance at Hogwarts? Do they offer scholarships? Is there financial aid in the wizarding world?

If you're one of the people who, at age 11, bitterly accepted the fact that your Hogwarts acceptance letter wasn't coming, new information regarding the Hogwarts tuition may make you feel a little better. Turns out, it ain't cheap to become a wizard or a witch. Kevin O'Keeffe, writer at Mic, calculated the amount of money it would cost to attend the famed school for witchcraft and wizardry. In addition to the tuition, which has previously been estimated to be around $42,000, students would need supplies including wands, books, robes, etc. The total cost turned out to be a hefty $43,301 per year. Plus, if you wanted an owl like Harry, it would set you back $140. (Although, to be fair, that seems quite cheap for a pet owl.)

For the full seven years of Hogwarts education, you would need to pay a grand total of $303,107. It looks like wizards don't have it much easier when it comes to cost of education, either.

After we bemoaned our would-be magical student debt, J.K. Rowling has stepped in to assuage our fears. She tweeted a fan to clarify that the Ministry of Magic covers the cost of education so no witch or wizard has to worry about their tuition bill—proving that magical folk truly live charmed lives.