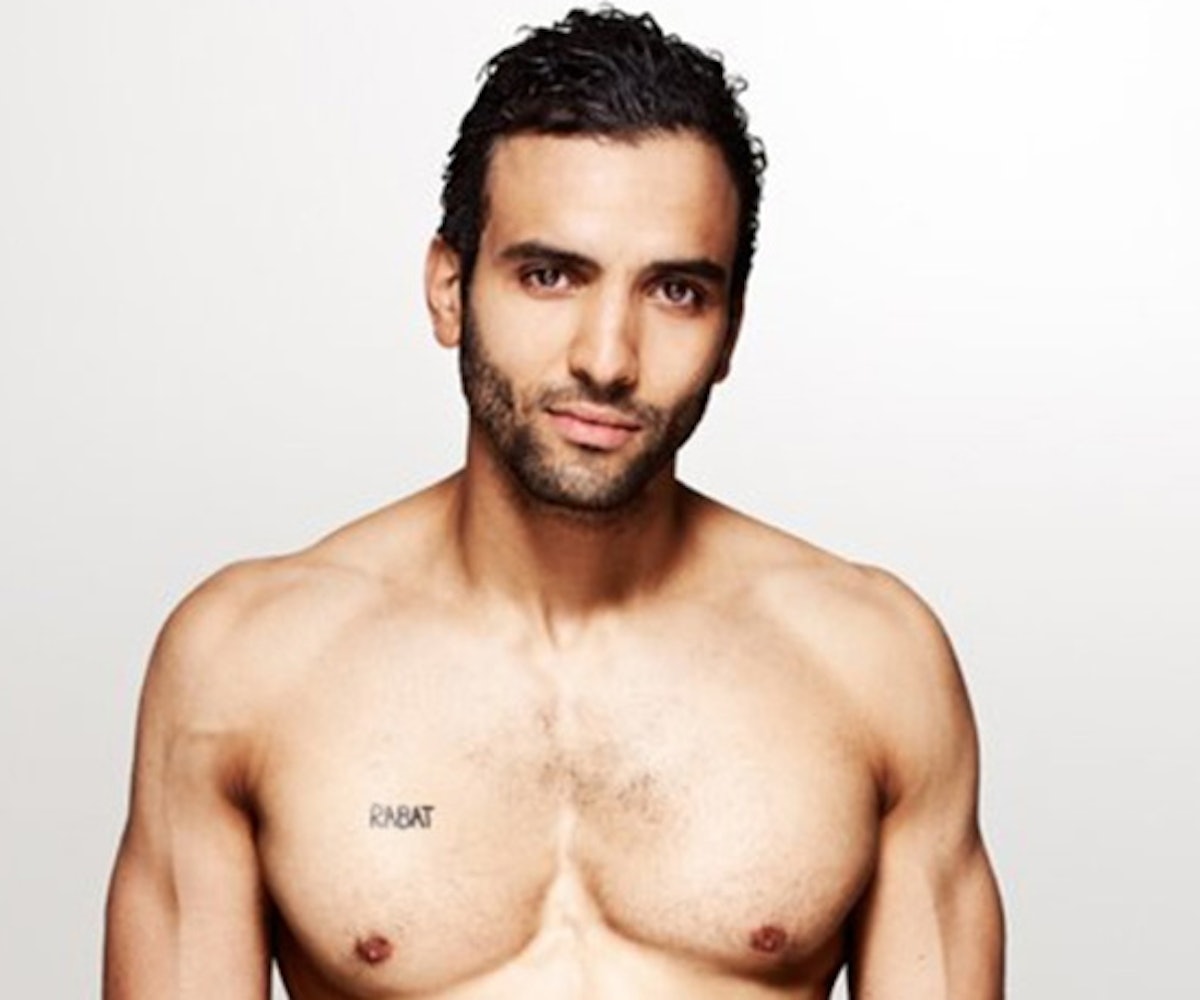 Earlier this year, Disney announced it'd cast Mena Massoud and Naomi Scott as Aladdin and Jasmine, and Will Smith as the Genie, in the new live-action remake of Aladdin. Now, the Hollywood Reporter released the name of the actor playing Jafar, and people turned on Aladdin real quick.

Dutch-Tunisian actor Marwan Kenzari is a significantly hotter version of the evil sultan of Agrabah that we all grew up with. It's unclear if he'll grow the curly soul patch Jafar is famous for, but until he does, the internet is going to enjoy him.

Nobody really cares if Jasmine ends up with Aladdin anymore.

In fact, a lot of people are jealous Jasmine gets to be held prisoner by Jafar.

People are wondering if the film is looking for extras.

Everyone assumes Jasmine DGAF about that guy and his genie anymore.

In the cartoon it made total sense why Jasmine wouldn't want to be with Jafar, he was a "creepy old man with a parrot," but now people are confused...

And someone let it be known that they are here for hot Heffalumps as well.