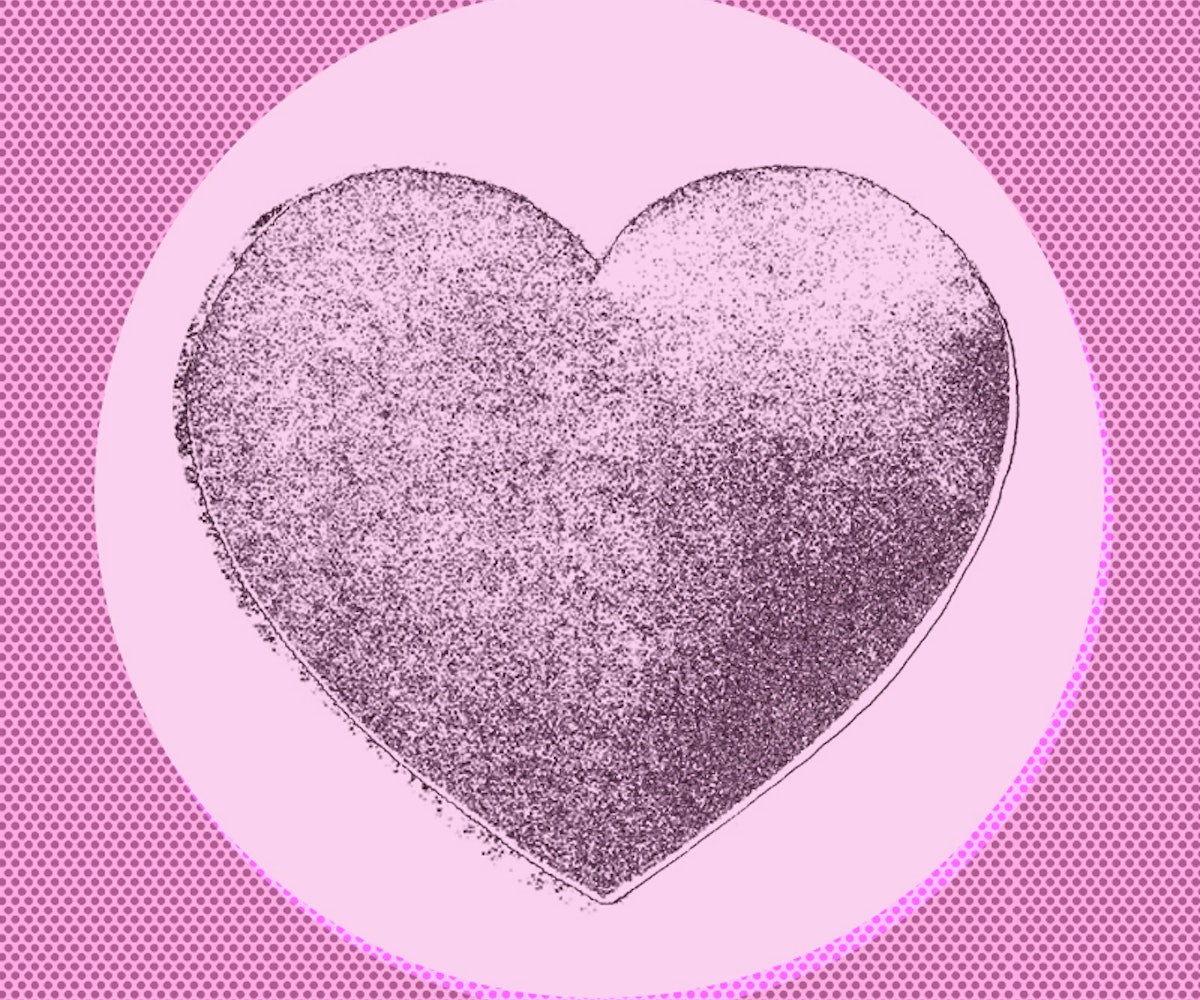 Have you staked a claim on your body? Where are your contributions to it beyond genetic inheritance? Can you bear what is left when you are alone in a quiet place? Because it is only then that we can retrieve what is left of the behaviors we have come to identify as innate. Our gendered affectations leave behind questions, like has your flesh become a cage or a vessel? Turning a cage into a home out of comfort or survival is not a sin, but neither is it liberation. Visibility of a transgender person as a vessel is a testament of how much further the body can evolve. Transition makes our private discoveries public; it marks our deliberate decision to exist and exit the cage. But with the aid of science or society, we have all chosen our gender. Whether the doctor that delivered us guessed it correctly or not.

My womanhood was a secret I once vowed to keep. Stepping into that secret, I faced the fundamental fear that informed the anxiety of my early life. As an adult, I offered my own martyrdom for the possibility of truth—I began writing about my life as a trans woman. However, when the body gives itself away through its appearance, secrets become banal. When the physical began to change, so did the treatment I received. The cisgender gaze can see the markings of biology and science left upon my body. For many of them, choosing to live a life as a person with breasts and a penis is equal to self-mutilation. This is what they call bravery. Still, the allure around trans women does not end with our bodies. Once the eye has adjusted itself to the fact that we have used our body to its full potential, we become a mirror.

Offering reflections to those around me has turned me into the test drive for people’s declarations. With romantic partners, I wait for this moment as a sign of their comfort. With a casual lover, it is typically a sign of their departure. They place their secrets in me and leave, hoping to bury them away into another person.

Last spring, I was that reflection for a lover. The final time we had sex, I stayed in bed and watched him step into the bedroom and begin to get dressed. After sex, he’d always offer me the shower first, but not this time. That's how I knew this would be our last. Still, I watched him open and close his mouth several times. If he was breaking up with me, he would have to be the one to say it. I would not be the one to dump myself.

“I’ve always wanted to wear nail polish, you know,” he said as he tied his shoe, giving me the smirk that had initially gotten me to go to bed with him. Startled, not by the confession but the ease in his tone, I sat up.

“Yeah? What color would you wear?” I asked, knowing that he must have thought of this color many times before.

“I dunno, maybe black? Isn’t that the color dudes usually wear?” he recoiled again, already regretting his 2am confession. As he said this, I walked over to him.

“I don’t see any dudes around, it’s just us. What color do you want to wear?” I sat in front of him as I asked this, looking for signs of comfort in his movements.

“I’ve always liked blue. I think it would be nice to have my favorite color on my hands to look at throughout the day.” His face was like a child as he said this. Luckily, my collections of nail polishes was nearby. As I looked for the most precious shade of blue for the occasion, his hesitation made the air stiff.

“Just do one finger, okay?”

As I painted his pinky finger, I wondered if he’d done this himself as a child. I imagined him going to school, telling his classmates that his older sister had played a prank on him by painting his nails. He watched me paint his nail as though I was soothing a wound. After he left that night, I asked myself how long he would leave this color on his nail. I also realized that I didn’t know if he had a sister or not. This was the last night I ever saw him.

This night, like many others, did not occur in a vacuum. Cis people often unload themselves onto trans people, hoping that we can see them as clearly as we saw ourselves. If they can get close enough, they hope that they can see how their own transformation can be obtained. Change is what they’re looking for, and once they have seen a glimpse of it, they swerve to avoid the collision. A trans person’s allegiance is to their own self, and this is what made them capable of engineering an alternate life. But instead of joining us in this act, cis people just observe. While we are brutalized and humiliated, they watch.

Spectatorship of the living, an ancestral transgression rendered for present day. Limestone, sand, and concrete of the Roman Colosseum utilized for this act have been condensed to the metal, batteries, and plastics of technology. Life can now be watched on a series of screens. When tragedy strikes, we hold our filters and hashtags at the ready. Casting out our prayers, we are relieved that we are not on their receiving end. While the internet has capitalized on LGB oppression, the T has remained unattended. It is not as easily controlled. While allyship from straight cis people for queer folks has still not vanquished systemic and casual homophobia, it has become far too easy to maintain the illusion that it has. This allyship was never meant for those of us who are both queer and trans, the healing of transphobia requires an offering of the self.

While trans women of color initiated the progression of queer liberation, it was cemented by the approval of cis queer people. This was achieved through rainbow Facebook filters and corporate endorsements, all designed to celebrate their friendly separation from us. Queerness had emancipated itself from the discomfort of trans visibility.  However, gender is a choice most of us have made. A cisgender heteronormative person still performs their gender, and must consider its weight if they are to be an ally to trans people. The lives of transgender women, specifically black transgender women, taken one by one as the year progresses cannot be watched without considering one's own gender. That reflection would be too stark.

The most resilient women of our communities will continue to take the fall for gender if we do not globally address the ways in which it holds us back from ourselves. Today, we are still sentencing future generations to the shame that trans people associate directly with living. Our language condemns us to the continuation of gendered expectations. The work for our liberation must be in the details. Each time a cis person puts on an article of clothing that has been assigned to them, they should be aware of the risk many trans people run when they get ready in the morning. Empathy shouldn’t reveal itself at the sign of a massive traumatic event. While we consider the lives lost, let us consider our contributions to their deaths. When we accept this, gender stops being the problem of those of us that have spent our lives constructing a rebuttal.