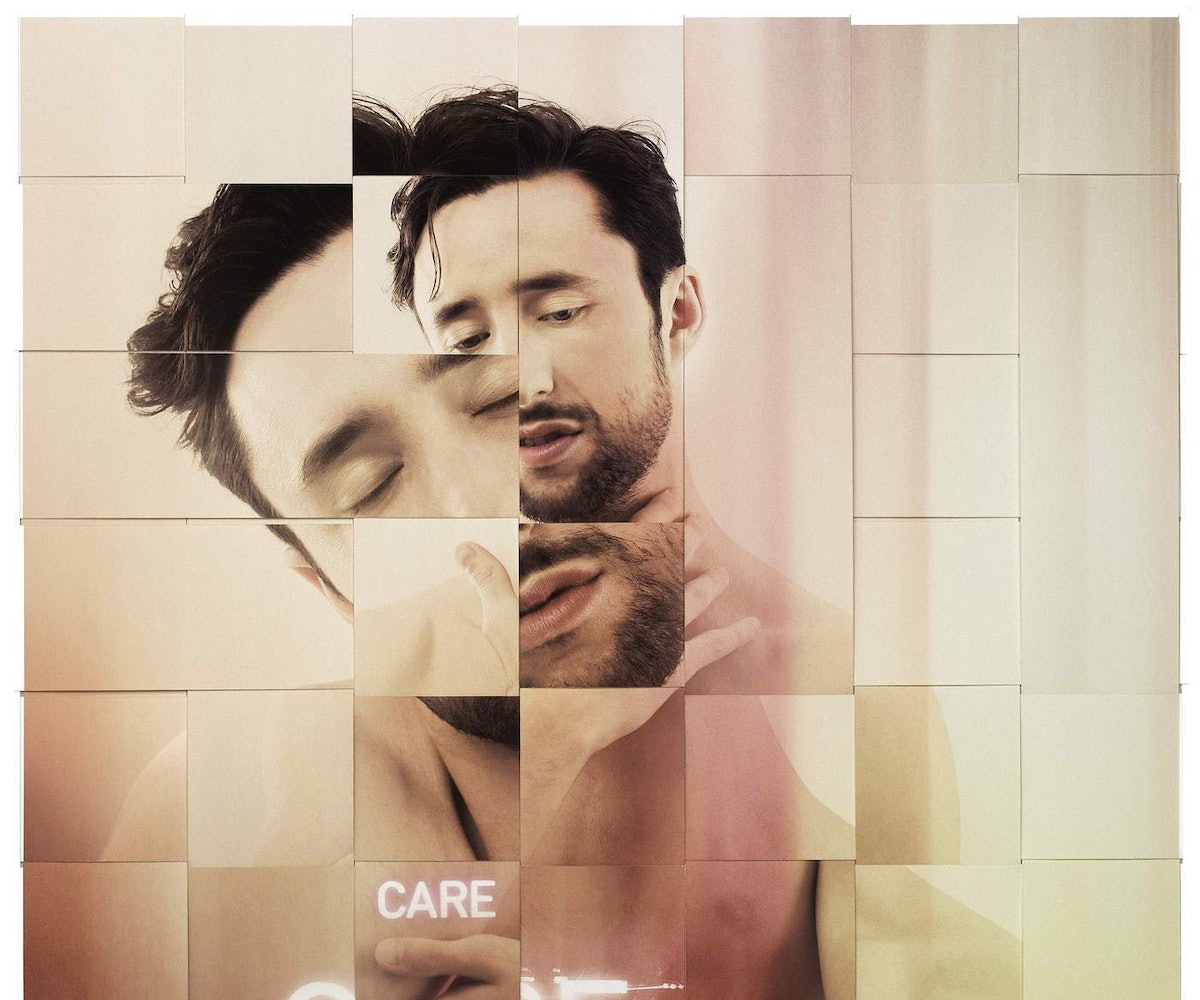 Photo courtesy of How To Dress Well

To put it lightly, Tom Krell is in touch with his emotions. With a background in philosophy, he sees the world differently than most. While this knowledge doesn't necessarily have anything to do with the work he makes as

How To Dress Well

, it certainly connects his interest in examining different aspects of human experiences through his music.

Today, How To Dress Well has officially released its third album,

to the world. It's a record with an aesthetic that Krell describes as "tender wildness, joy, and courage, muscular sexuality, vulnerability, and pleasure." Upon listening to the LP, you'll definitely get a "pop goes my heart" type of vibe from it. There's a bold sense of openness that encourages listeners to celebrate the joy of love. According to Krell, the songwriting came from a place of "true trust and confidence," and the overall experience of putting this record together was freeing and "exuberant."

is the most important record that he has ever done in his life. He made a point to create songs that convey

moments for people falling in love

. "Like when you start hooking up with someone and you're like blown away by everything they do, each part of their body, every way they move. That's what I meant," he says.

Stream How To Dress Well's entire album and learn about the inspiration behind all 11 tracks straight from Krell in the breakdown, below.

This is a consent pop song. It's a sex-positive song that doesn't rend sex and care from one another; that doesn't separate raucous, physical sex and tender adoration.

One of the most spiritual songs I've ever written—it's about self-care. I had a dream I was an old man, and I met myself as a toddler, and he told me so much wise stuff. I wrote this song to honor the little me in my dream and to help him grow within my heart.

I wanna know your mouth, I wanna see things the way you see them. It's a love song.

This song is about love and disillusionment and just trying to understand.

This song is such a voyage, I LOVE this song. So dark, so intense, yet so beautiful. Formally, this song is a reflection of the vertigo we experience trying to stay sane in this fucked-up world.

"When love breaks down, the things you do, to stop the truth from hurting you"—as prefab sprout put it. I think this is a country song when I hear it in my head.

This song is a pop punk odyssey which features a sample of David Mahler's "Only Music Can Save Me Now."

This tune is très 21st century. "Anxious" is the most formally pop song I've ever made, but lyrically, I think it's my best writing ever. It's, like, lyrically so hardcore, it's meant to produce the kind of cognitive dissonance that one experiences when one has an intense, even profound emotional response to one's Twitter mentions. Also, it features what I just learned is called the millennial whoop, which I think is lit.

"Time Was Meant To Stay"

I wrote this one for my best friend after I dropped the ball on him in a time of need. This song is an apology for that and a celebration of our love. Plus it's about how love and friendship are even possible given the second law of thermodynamics.

"They'll Take Everything You Have"

I'm so proud of the soaring guitar and orchestra in the middle section of this song. I said on the last record that it's very difficult to love under neoliberalism, and this song is a continuation of that thought.