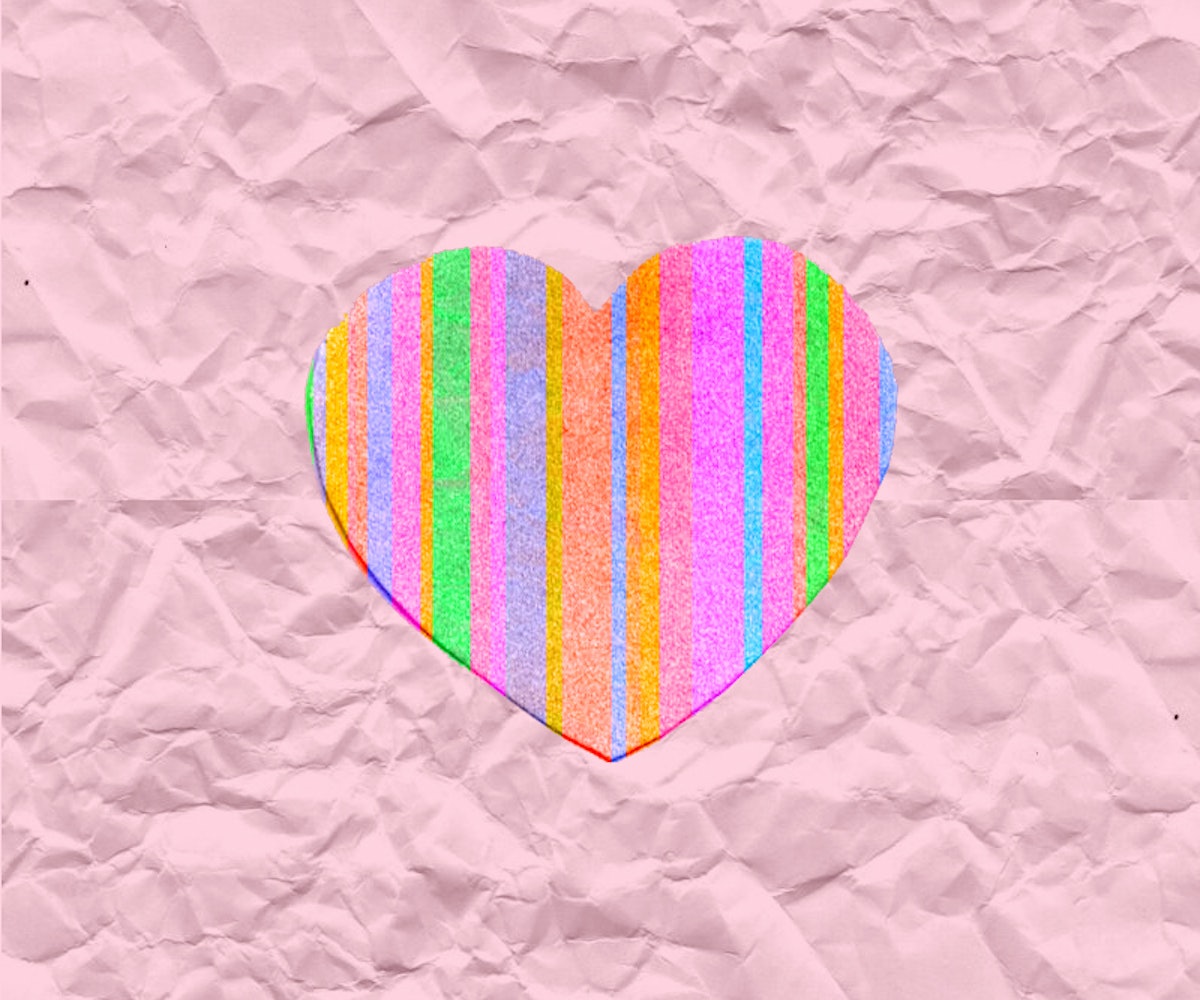 Early Sunday morning, a gunman entered Pulse Nightclub in Orlando, Florida, a safe haven for those in the LGBTQIA community, and opened fire. As of right now, 50 are dead and 53 are injured, making this the largest mass shooting in recent American history.

A senseless, hate-driven act like this has served as an unfortunate reminder that society as a whole has not yet reached the equality and acceptance that it should. Pulse wasn't only the site of domestic terrorism; it was the site of a hate crime targeting individuals who have the courage to embrace their truth. As details about the tragedy have unfolded over the past day, there has been a mix of sadness, confusion, anger, support, and most importantly, love. As we all work together to rebuild and strengthen our connection as human beings, here are some ways that you can help:

Yesterday, OneBlood vice president Susan Forbes told CBSN, "There is an urgent need right now for O negative, O positive, and AB plasma blood donors following the mass shooting." Unfortunately, current FDA policy prohibits men who have had sex with other men in the past 12 months from giving blood, and the policy wasn't lifted in Orlando. Those in the Orlando area banded together and stood in line to donate, eventually reaching capacity. Those who wish to give blood and plasma should schedule an appointment to donate in the coming days. Below are some local donor sites. If you are located in other parts of the country, blood donations are always needed and welcome; visit here to find a location near you.

Equity Florida, a civil rights organization that works to gain equality for Flordia's LGBTQ community, created a GoFundMe page. All money raised will go directly to the victims and families of the shooting. Donate here.

It's clear that the United States needs a massive improvement in its approach to gun control. Get involved with organizations like The Brady Campaign to Prevent Gun Violence, EveryTown, and The Coalition to Stop Gun Violence, where you can easily donate and sign petitions. Educate yourself on your local, state, and federal governments' views on gun control. Urge your local representatives to advocate for stricter restrictions on gun ownership.

Show your support for the victims of the Pulse massacre and the LGBTQIA community by attending a vigil near you. Find one here.

If You're Not Queer, Become a Better Ally

It doesn't matter if you don't personally identify as LGBTQIA—we're all humans, and we should all be free to love who we love. If homophobic, transphobic (or really any kind of phobic things) are said in your presence, stand up and say something. Don't allow prejudice and discrimination to breed. The Human Rights Campaign has a great guide, which is well worth the read.