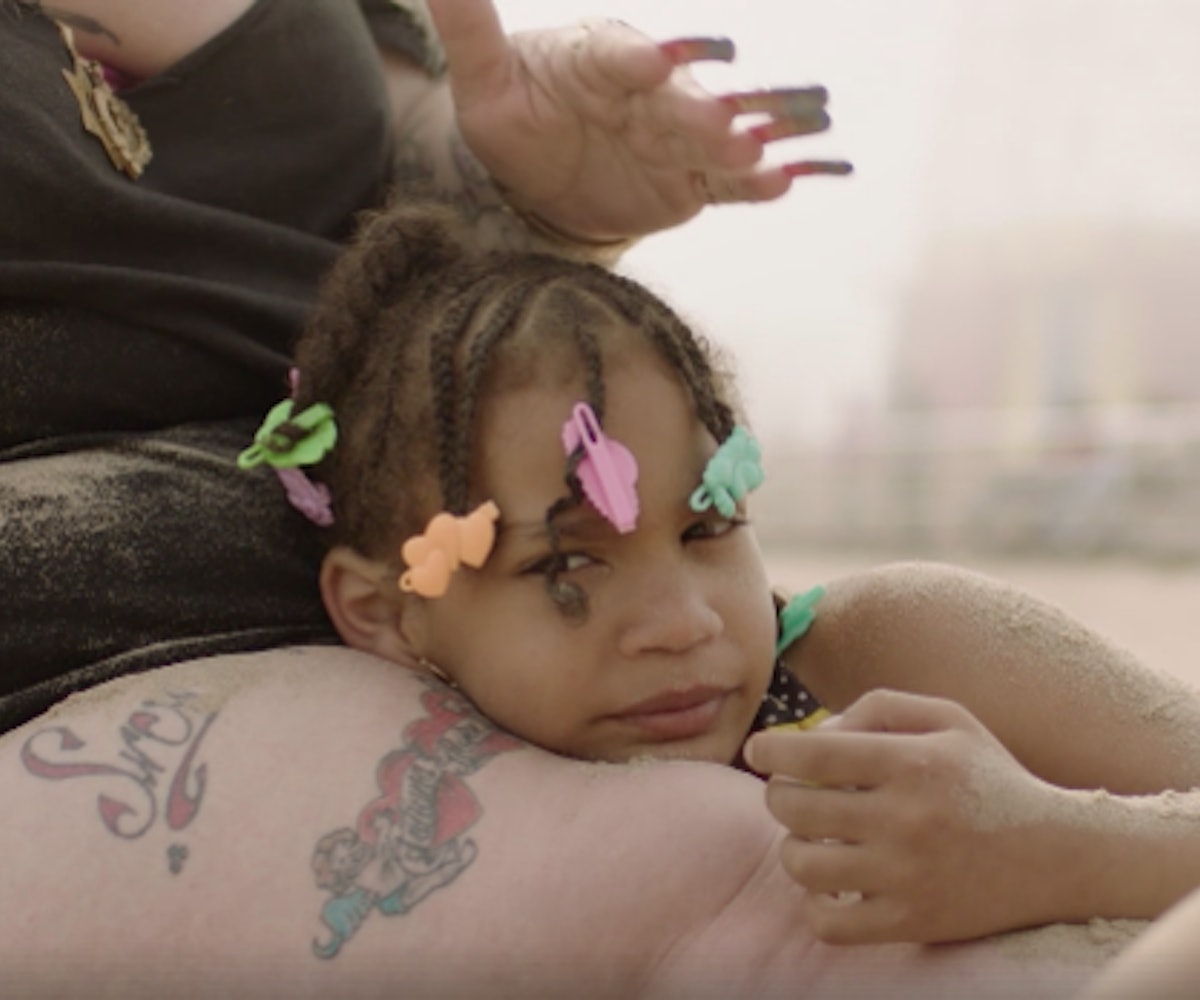 If you're one of the 17 million people who follows Humans of New York on Facebook, you're probably about to get very excited. The viral photo blog is now being adapted into a TV show for the social network.

The announcement came via the blog's official Facebook page, which featured the show's trailer and a statement from the creator and photographer Brandon Stanton. "I’m often deeply moved by the people I meet," he writes. "Or they make me laugh. Or they make me think. And I always do my best to recreate the experience through photos and words. But I always knew that video would provide the closest thing to ‘actually being there.’"

The show will feature 1,000-plus interviews Stanton conducted and filmed with cinematographer Michael Crommett over the past four years and will premiere next week via Facebook Watch, the social network's new platform for TV shows.

See the trailer, below.